Big news, foodies: Top Andalusian chef Dani García is set to open his first restaurant in Dubai. The man behind some of Spain’s top restaurants, including BiBo, Lobito de Mar and Dani Brasserie, will bring his sleek steakhouse Leña to The Palm later this year. 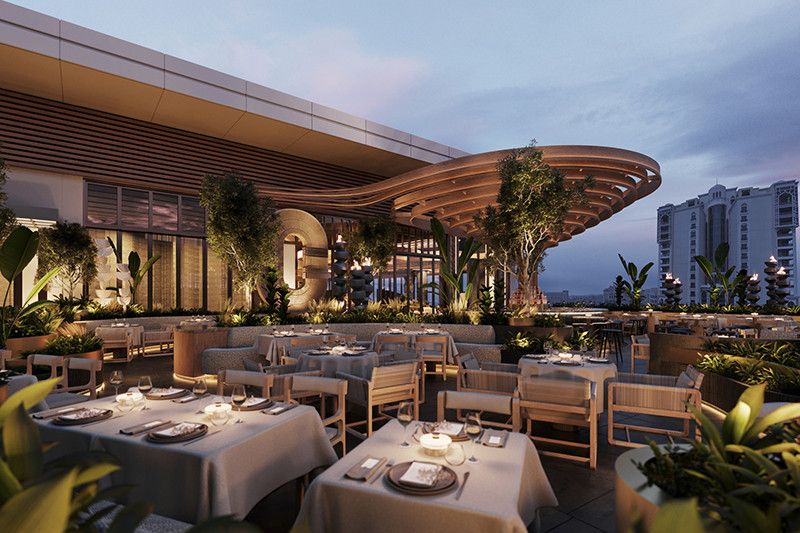 Although a location was not confirmed when the Dubai expansion was unveiled, we’ve since learned the new steakhouse will open on Nakheel Mall rooftop. It’ll be in good company on the East side of this new foodie destination, which is already home to Michelin-starred Tresind Studio. 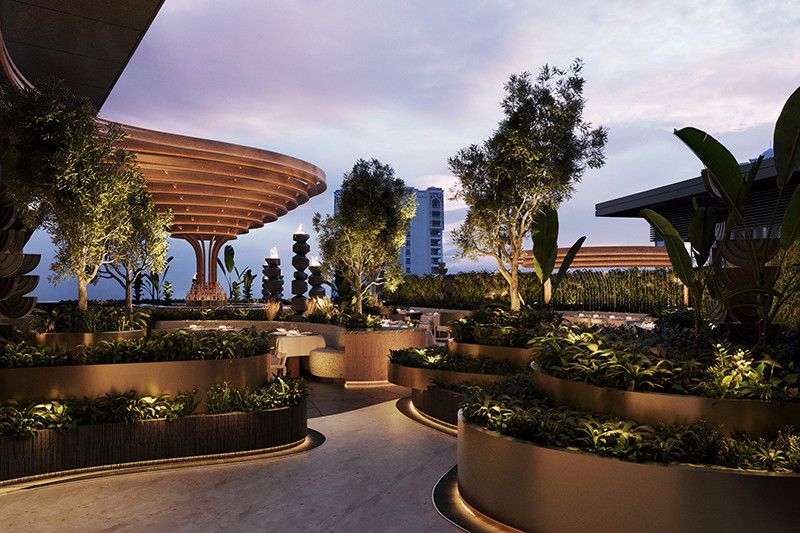 For Leña Dubai, the Dani García Group will team up with regional hospitality titans, Addmind, to bring the concept to Palm Jumeirah. “We’re excited to be partnering up with a dear friend of the brand, top chef Dani García, on the Dubai outpost of his world-famous restaurant Leña,” Addmind Hospitality Group CEO Tony Habre exclusively told What’s On. “Addmind has always been known for bringing A-class experiences, whether homegrown or partnerships, and we hope that this collaboration brings more than just the world’s most beautiful restaurant to Dubai,” he added. 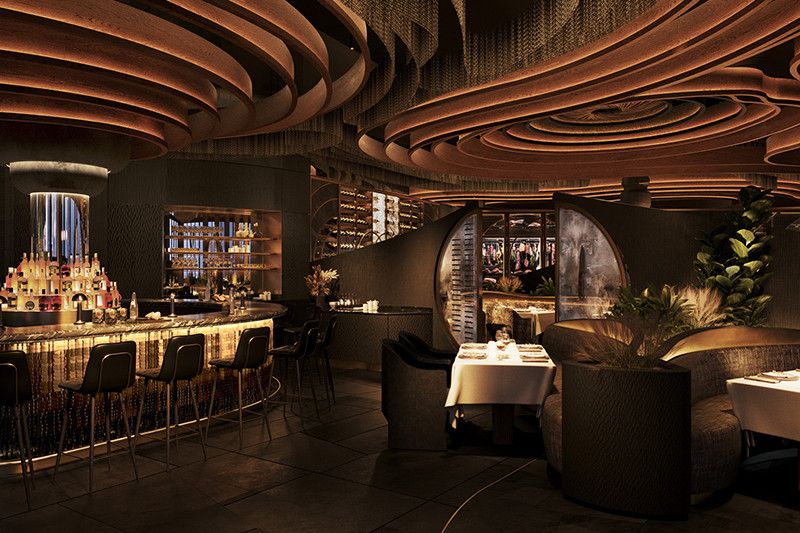 If you’re not familiar with the brand, let us introduce you. Leña was born in Marbella in the summer of 2020, replacing chef Dani García’s eponymous fine dining restaurant, which the chef announced would close just 21 days after it was awarded its third Michelin star. At the time, García said he wanted to focus on bringing more casual, accessible Andalusian cuisine around the world. 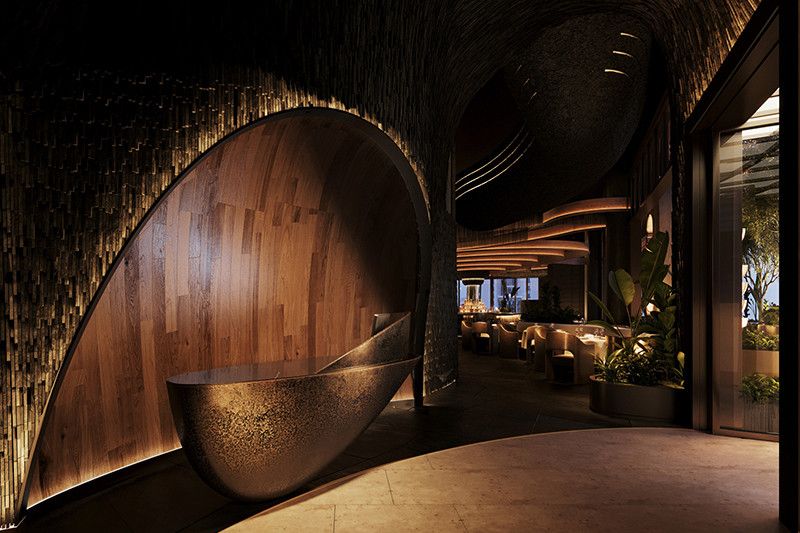 A year after opening Leña Marbella, an opening in Madrid followed, the same year that the Marbella restaurant was recognised with the highest accolade of the restaurant category at the 2021 Restaurant & Bar Design Awards. So, we can expect some pretty wow-worthy interiors when the brand opens in Dubai.

The menu is self-described as the ‘perfect balance between produce and technique,’ with plenty of flame and chargrilled options to choose from. A look at the Marbella menu shows fine cuts designed for two- or three- include ribeye, smoked beef brisket and an ox sirloin steak.