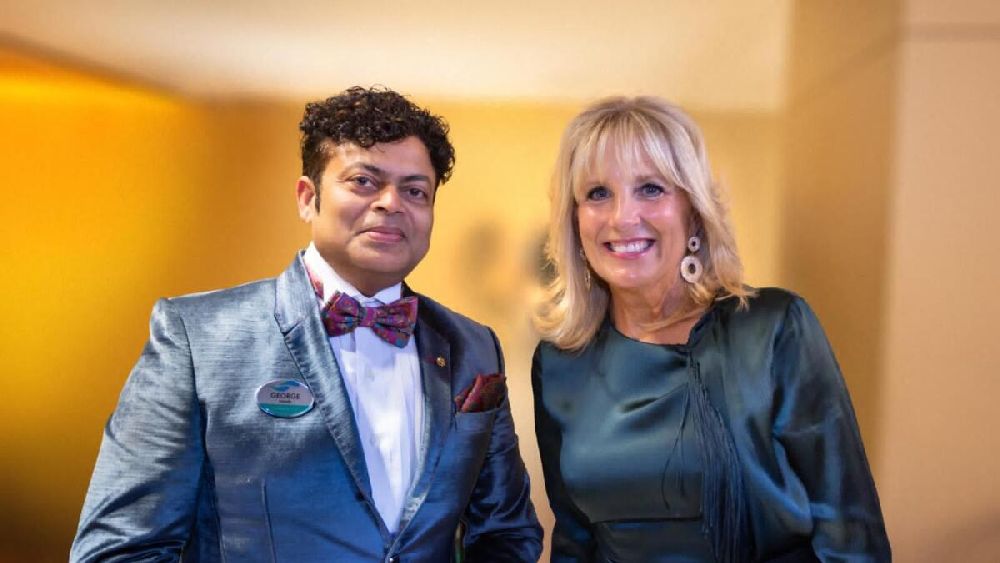 A top US-based environmentalist has praised the UAE’s efforts towards greening its deserts and using Expo 2020 Dubai as an excellent platform to raise climate emergency awareness.

“Over the last 50 years, the progress towards greening UAE’s deserts has been remarkable,” said George Jacob, the founder, president and CEO of the Bay Ecotarium in San Francisco, California.

The visionary designer also said Expo 2020 Dubai had addressed some of the most pressing climate emergency issues. “Much progress has been made in addressing sustainability at different levels at the Expo,” he said.

In a candid interview with Khaleej Times during his visit to Dubai, Jacob said: “There are various countries across the world that have not even begun to scratch the surface in its efforts towards these goals.” 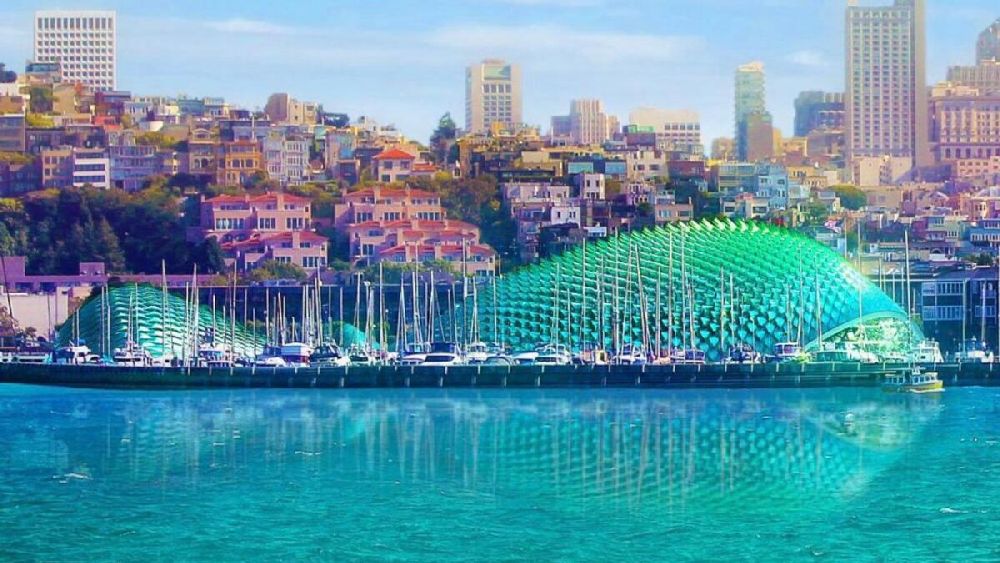 Jacob is the founder of the world’s first living museum and immersive aquarium of its kind dedicated entirely to climate resilience and ocean conservation – the Bay Ecotarium.

A non-profit dedicated to protecting, restoring and inspiring conservation of the San Francisco Bay, the BayEcotarium in San Francisco oversees six institutions – Aquarium of the Bay, The Bay Institute, Sea Lion Centre, Eco Centre at Heron’s Head Park, The Bay Model Alliance and the Bay Academy.

The centre has a unified mission to protect and conserve San Francisco Bay and its fragile ecosystems. Jacob currently leads the $260 million landmark transformation of the Smithsonian Affiliated Aquarium on Pier 39 into an iconic immersive, the first of its kind, Climate Resilience and Ocean Conservation Living Museum in the United States.

Trained at the Smithsonian, he is known internationally for spearheading stellar museum assignments and is one of the leading museum thinkers. A Canadian Commonwealth Scholar, his design-build portfolio of over 100 museums, nature parks, wetlands, sea, wildlife and science centre assignments has been visited by millions worldwide. 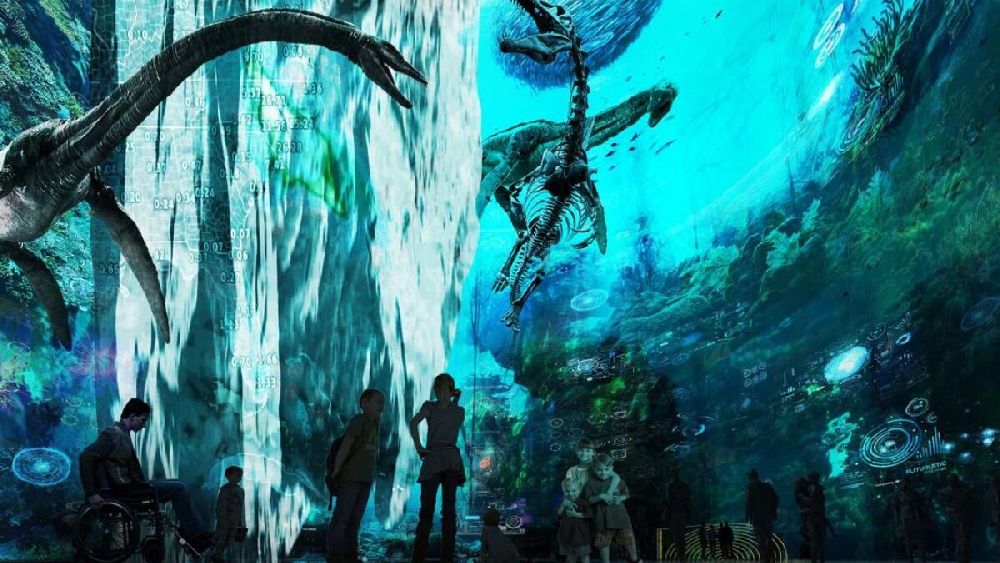 How has the UAE greened its deserts?

Jacob said UAE had set a remarkable example that the rest of the world could follow. “It is one of the best examples in the world; whether you see the green patches on the highways or bringing back the various species that are resilient to the heat, consumption of water, and resilience of the topsoil conditions… when you look at things from that perspective, the UAE has done a phenomenal job,” said Jacob.

He said the benefits of greening the deserts would result in restoring the habitat of so many species of birds, insects, and animals that depend on its greening.

“The use and conservation of water through desalination plants are among the best examples of words matching action,” he said.

The keen conservationist also predicts the conversation surrounding UAE’s dependence on fossil fuels will be a crucial topic of discussion during the COP28 set in Abu Dhabi. “Divesting from fossil fuels to renewables and the vision to make that happen in terms of a fixed framework of time would take centre stage at the upcoming COP28,” he added. 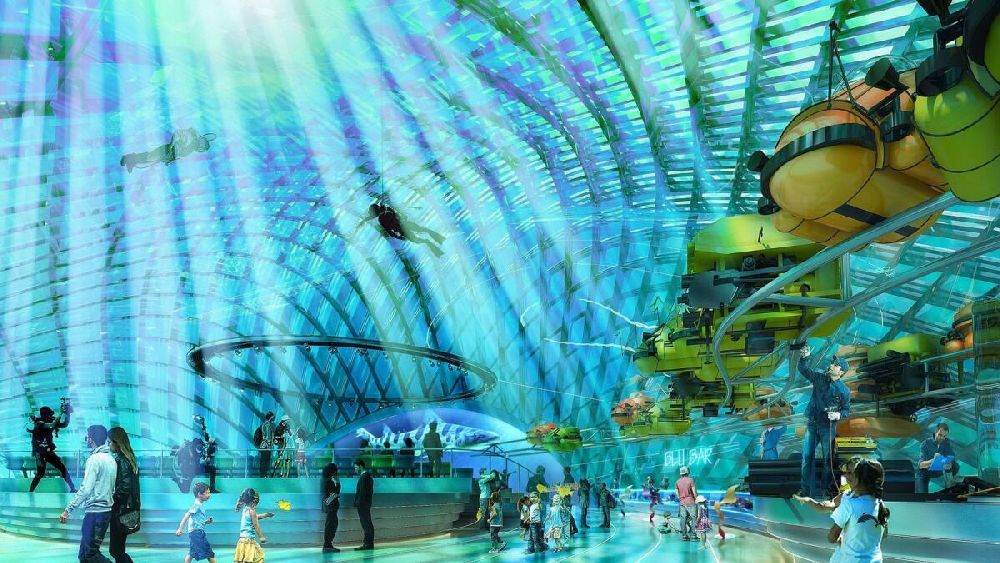 How to turn climate conversation into action

Jacob said one of the fundamental problems with making more people act on climate resilience is the acute lack of awareness.

Commenting on how world citizens can convert climate conversation into action, Jacob said: “While much progress has been made to attain sustainability at so many different levels. The UN has established the Sustainability Development Goals (SDGs), and if you look at all the 17 goals, they are interconnected in some shape or form.”

He said various pavilions at the Expo 2020 Dubai had done a phenomenal job addressing and educating visitors on various climate emergency issues.

“Whether or not that impact is immediately discernible or measurable, at some subtle level they (visitors) have been exposed to the fact that resources on this planet are finite,” he said.