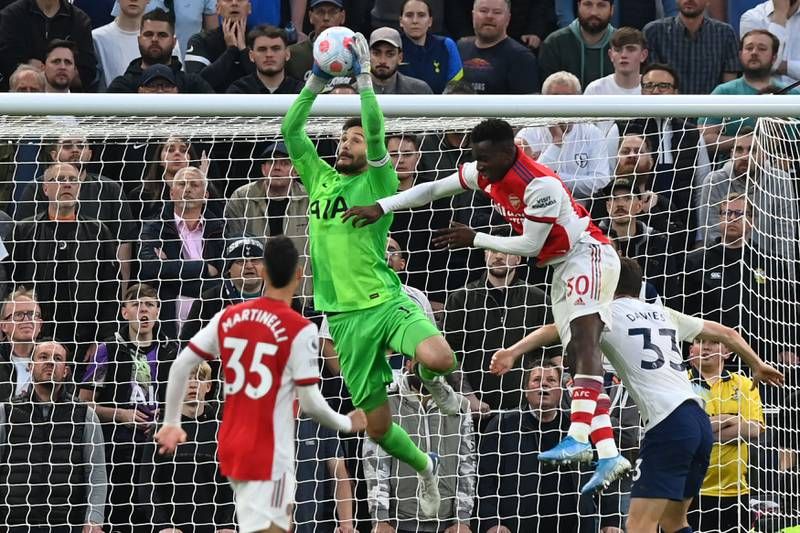 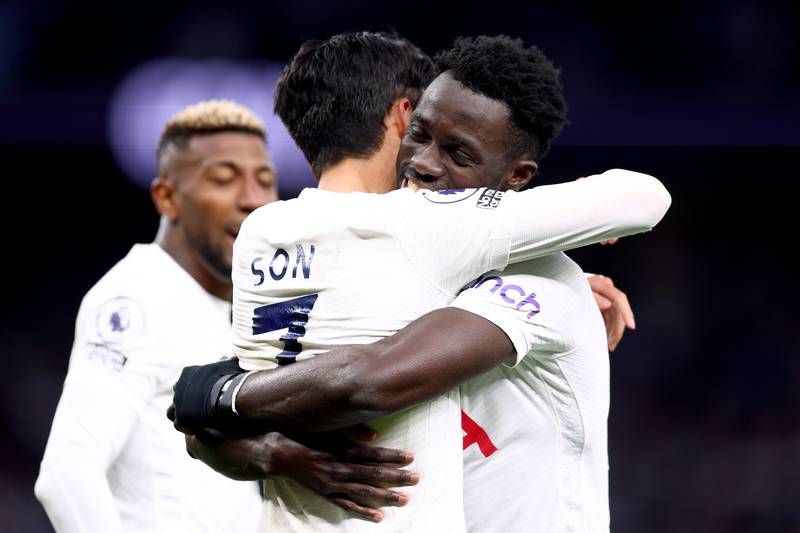 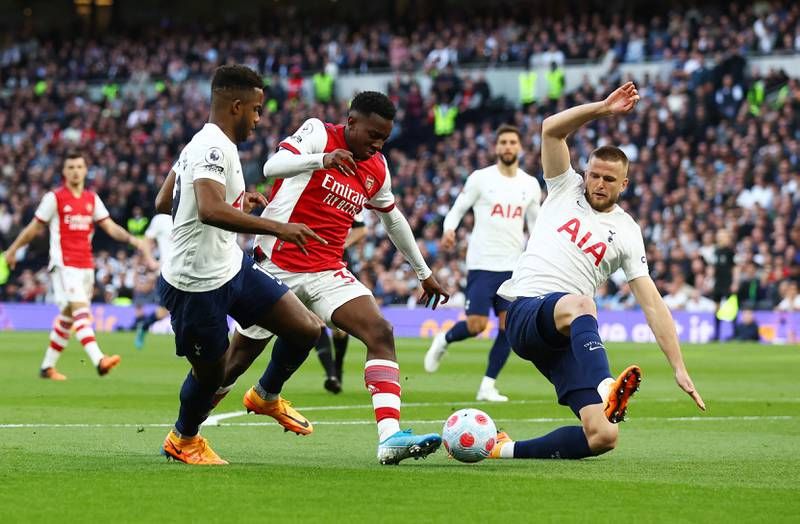 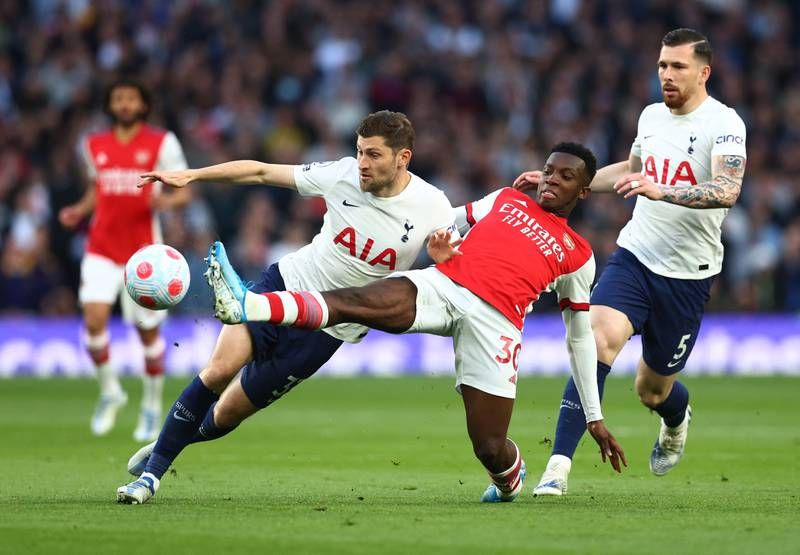 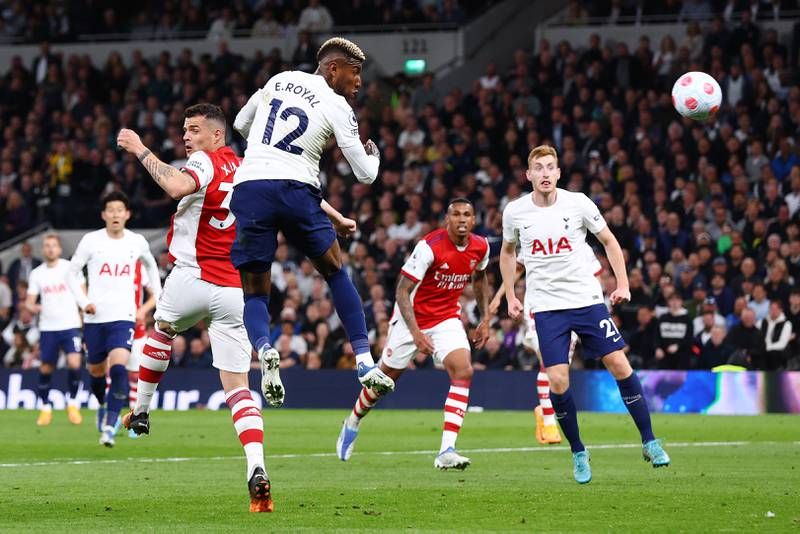 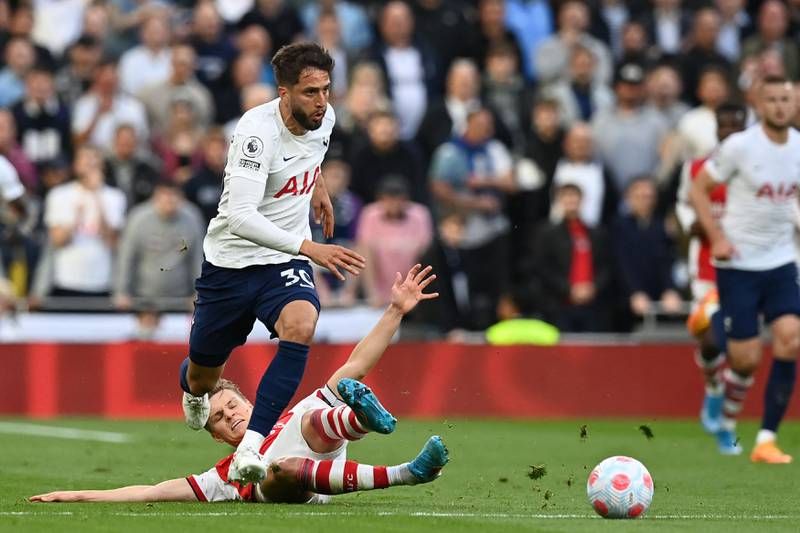 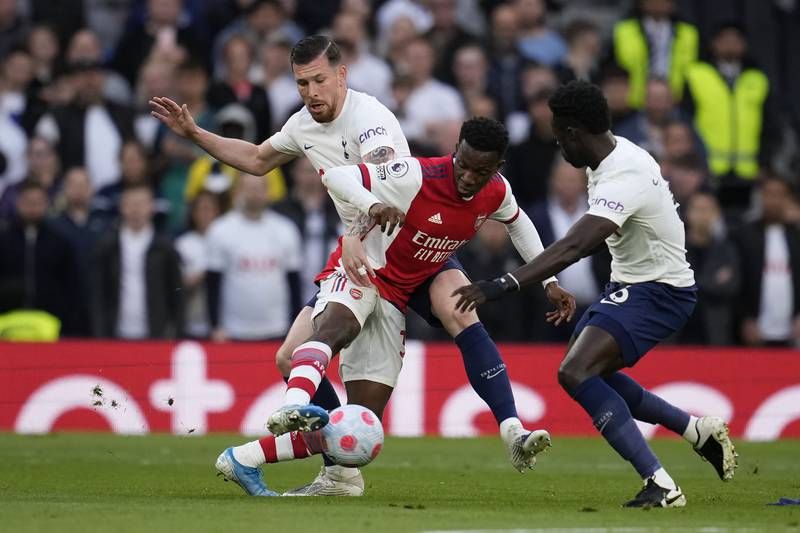 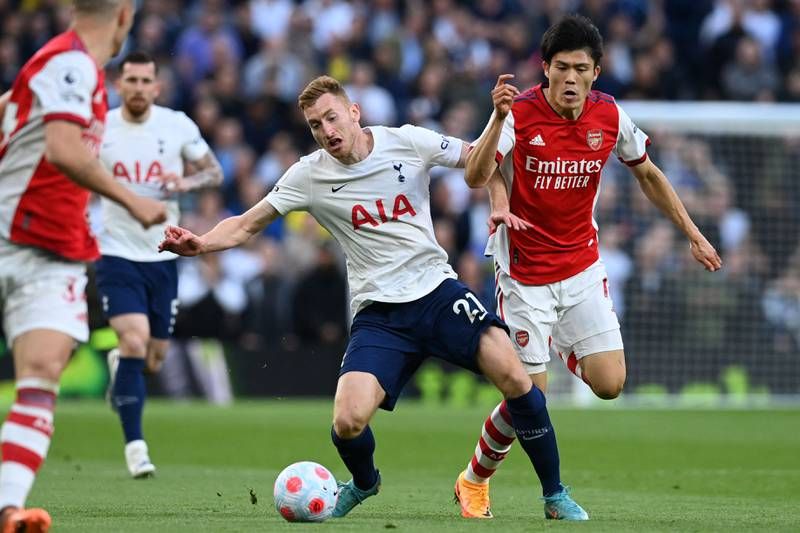 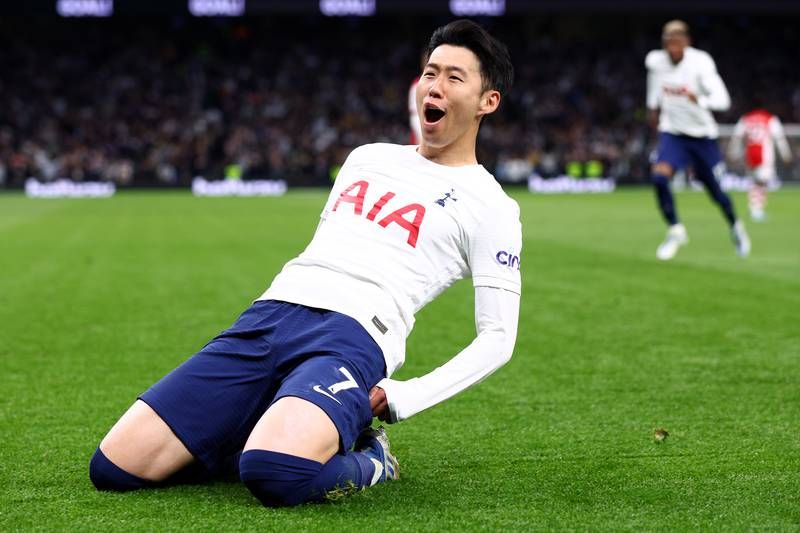 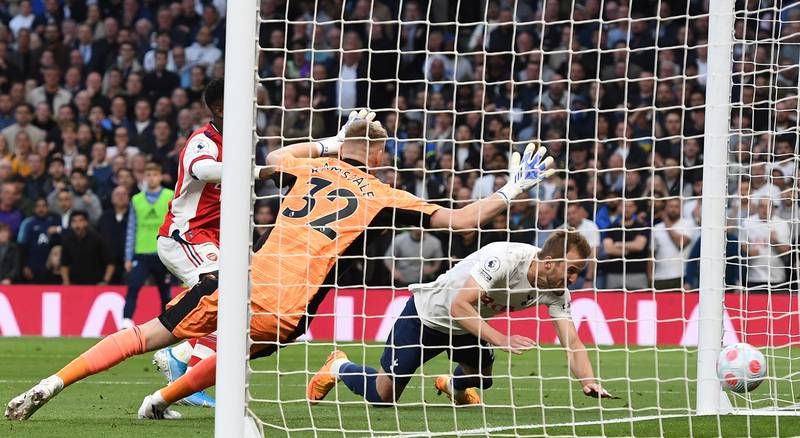 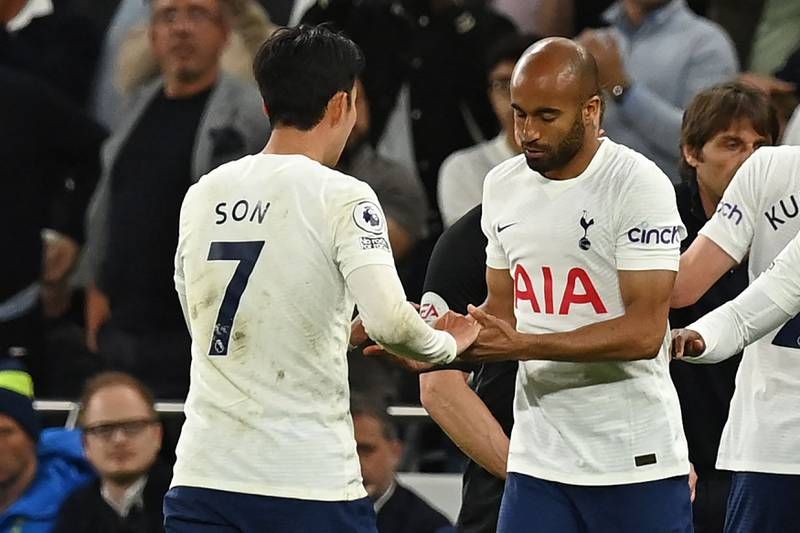 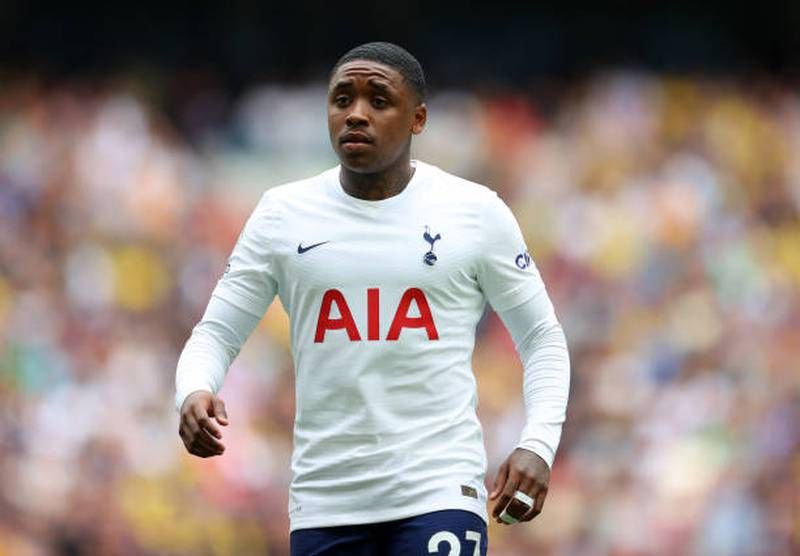 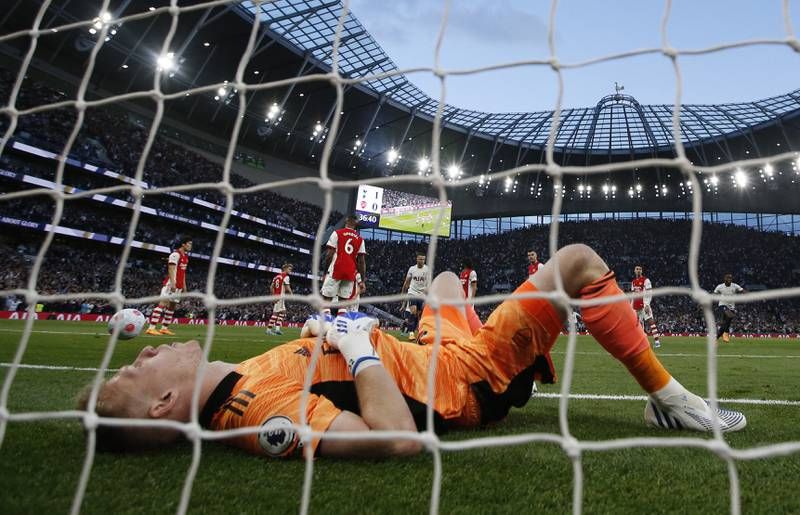 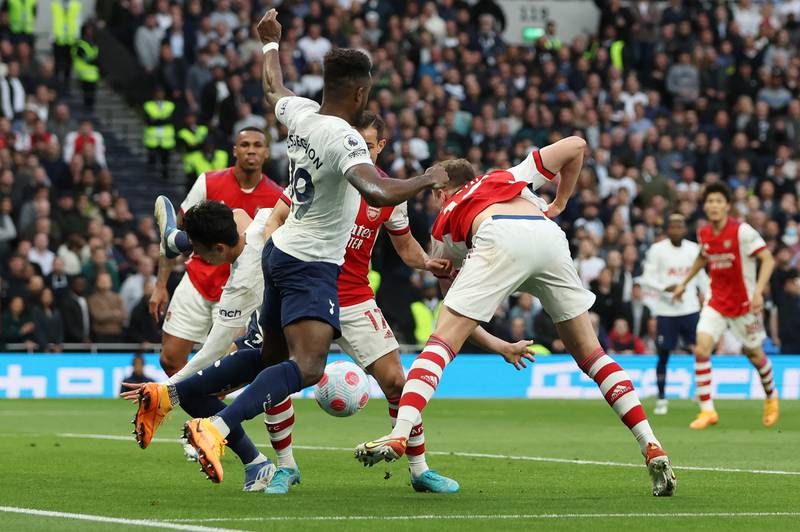 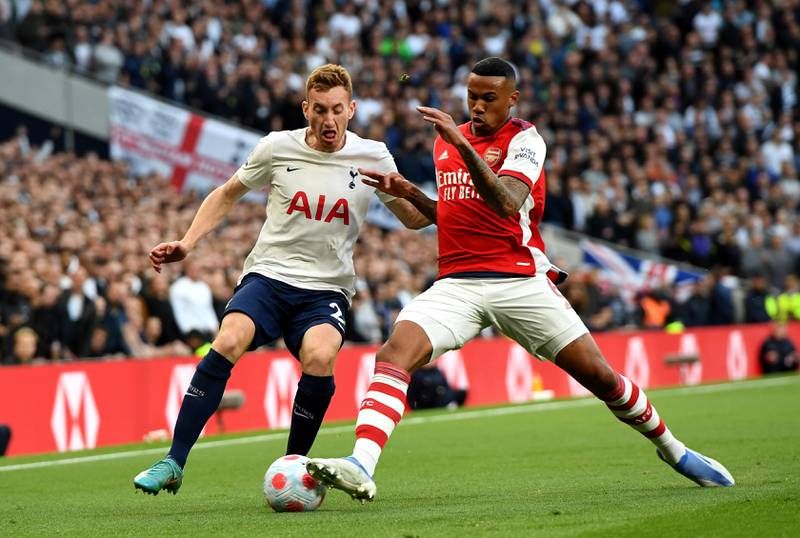 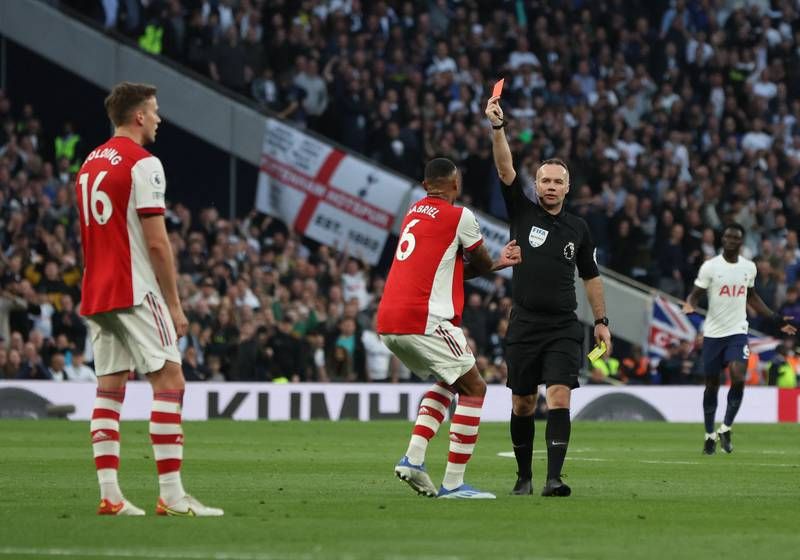 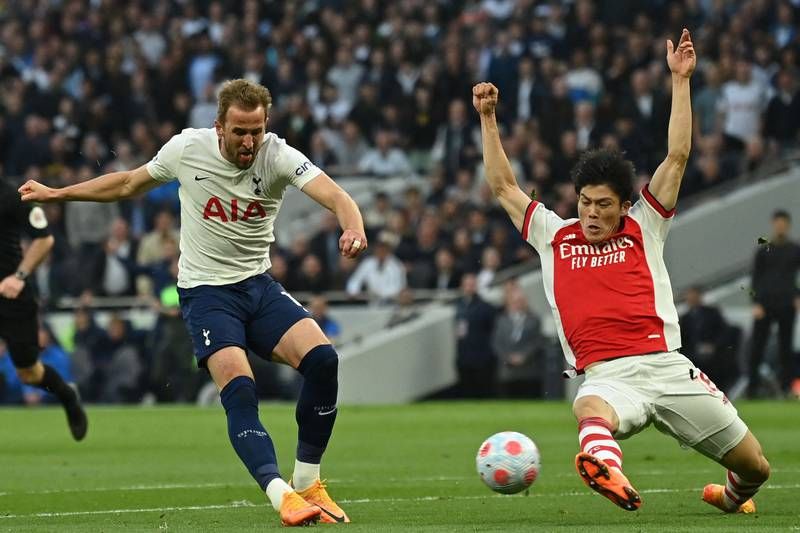 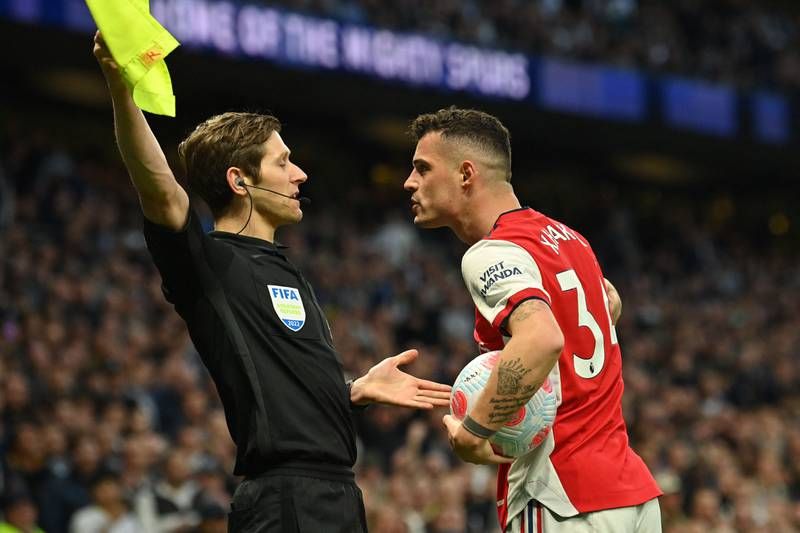 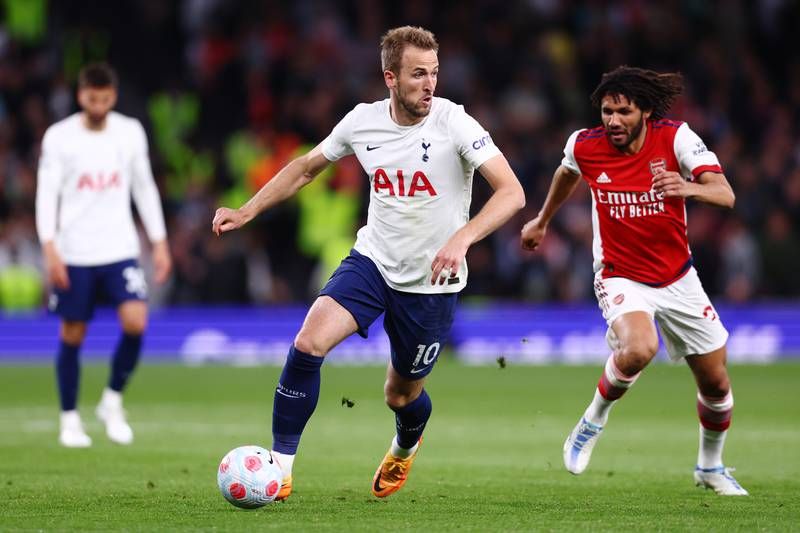 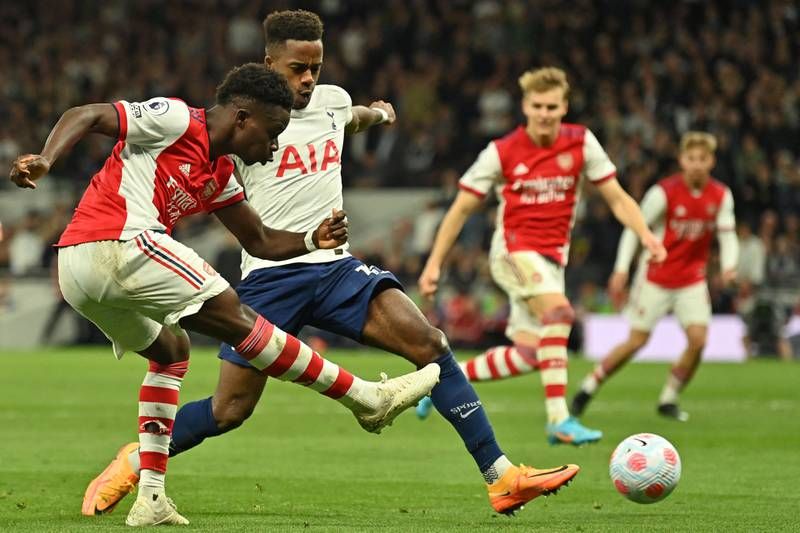 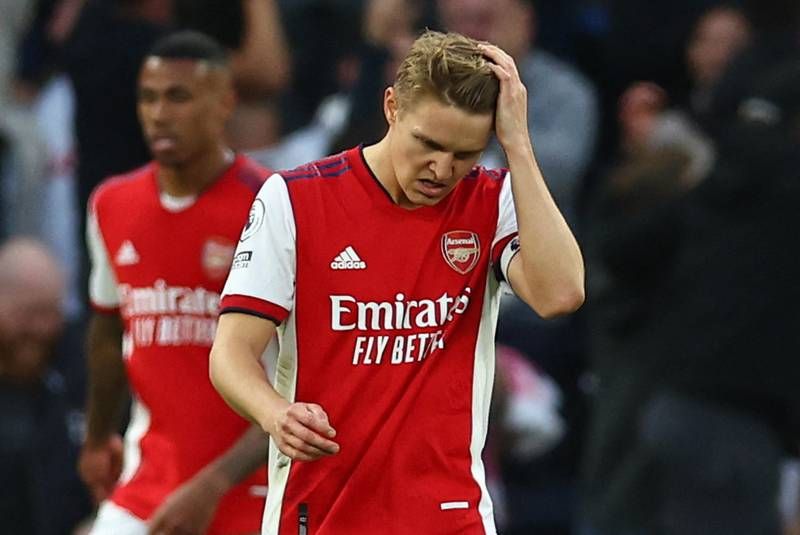 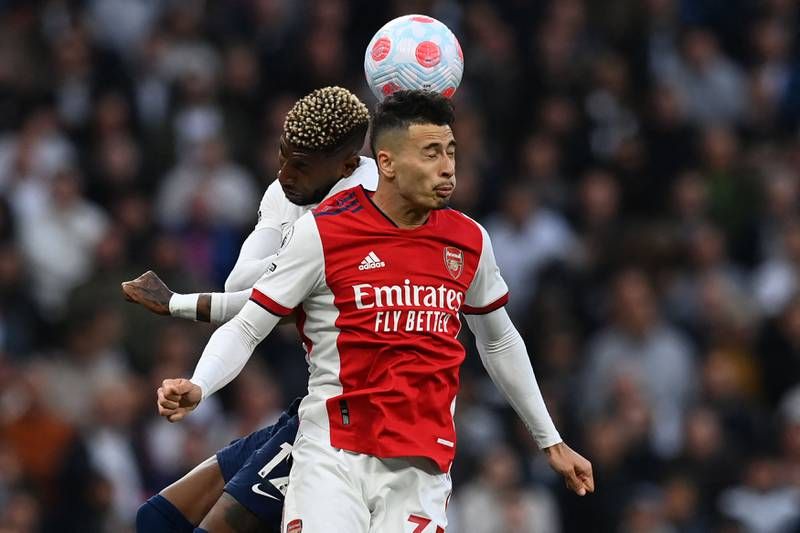 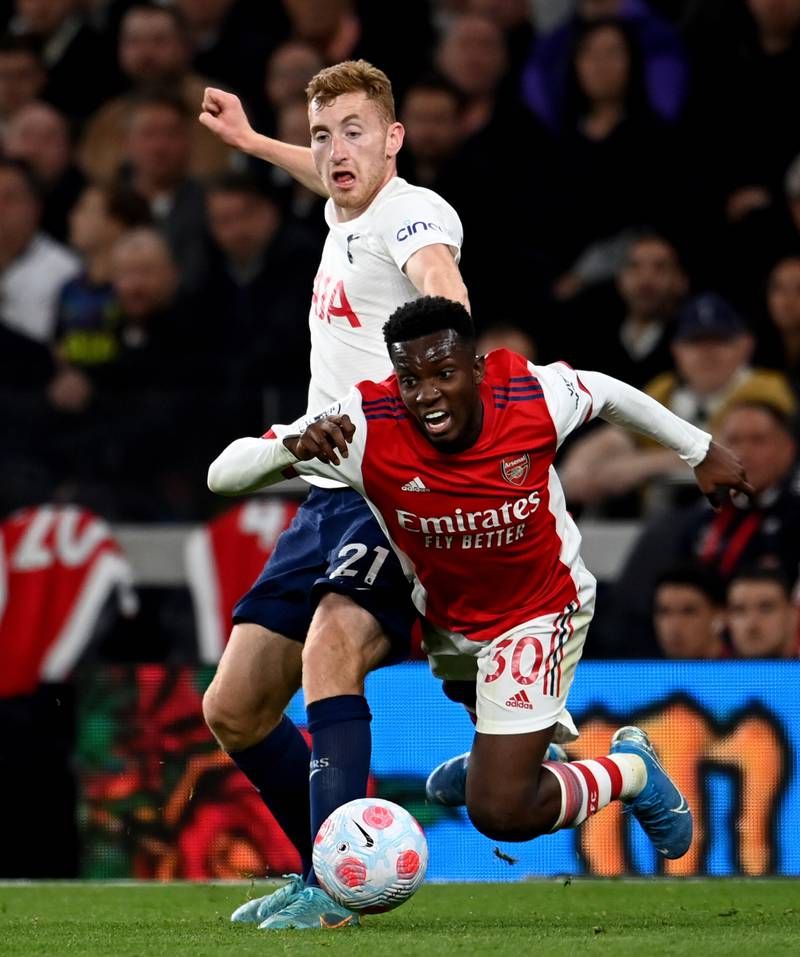 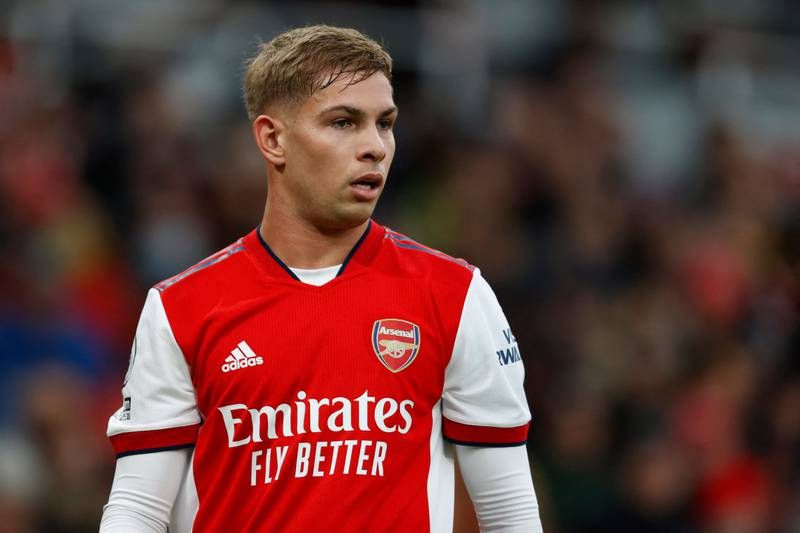 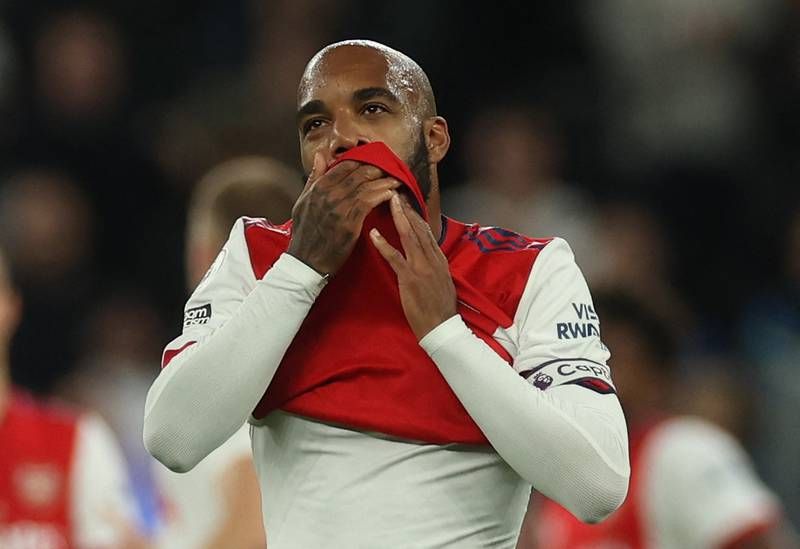 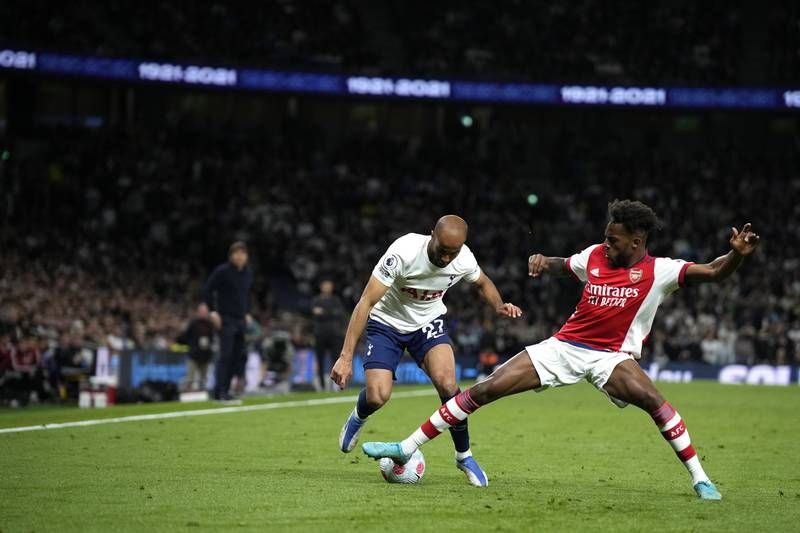 TOTTENHAM RATINGS: Hugo Lloris – 7: Needed a few attempts to gather a cross after 25 minutes but not called into action again until he turned Nketiah shot over bar just before break. No serious saves to make in second half. AFP

Tottenham Hotspur defeated 10-man Arsenal 3-0 on Thursday to move within one point of their North London rivals in the Premier League table.

The Gunners made a decent start at the Tottenham Hotspur Stadium but Cedric Soares barged into Son Heung-min to give away penalty after 22 minutes and Harry Kane made no mistake from the spot. 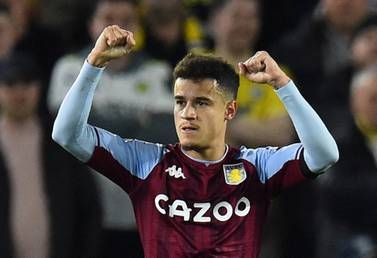 Little over 10 minutes later, Rob Holding – who had already been guilty of numerous fouls on Son – was shown a second yellow card for taking out the South Korean’s run with a reckless shoulder barge.

In what was a raucous atmosphere, Kane then made it 2-0 when he headed home with a far-post header after Rodrigo Bentancur flicked on a corner.

It was 3-0 just after half time when Son fired home after good work from Kane and that was job done for Spurs who remain in fifth but are now breathing down Arsenal’s necks for that final Champions League place.

The momentum could now be with Antonio Conte’s side who take on struggling Burnley at home and relegated Norwich City away in their final two games.

Arsenal have a tricky fixture in the north-east at Newcastle United before a final home fixture against an Everton team who could still be fighting for their top-flight lives.

You can see the player ratings from Thursday’s game in the gallery above. To move on to the next photo, click on the arrows or if using a mobile device, simply swipe.