Transplanted livers can stay functional for over 100 years 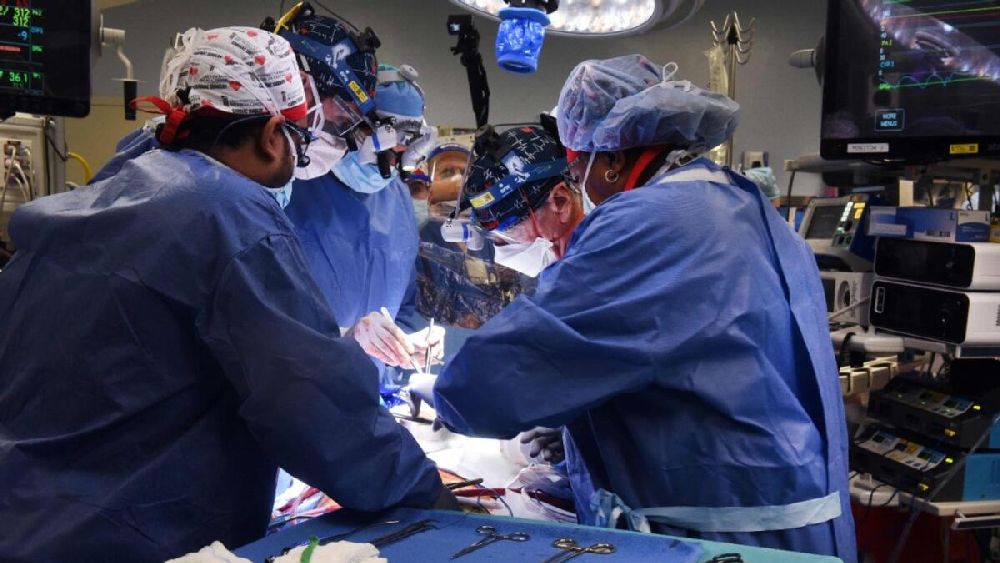 According to researchers from the University of Texas (UT) Southwestern Medical Center, Dallas, and TransMedics, Andover, Massachusetts, there is a small, but growing, subset of livers that have been transplanted and have a cumulative age of more than 100 years.

They studied these livers to identify characteristics to determine why these organs are so resilient, paving the way for considering the potential expanded use of older liver donors. The research team presented their findings at the Scientific Forum of the American College of Surgeons (ACS) Clinical Congress 2022.

The researchers used the United Network for Organ Sharing (UNOS) STARfile to identify livers that had a cumulative age (total initial age at transplant plus post-transplant survival) of at least 100 years. Of 253,406 livers transplanted between 1990-2022, 25 livers met the criteria of being centurion livers — those with a cumulative age over 100 years.

“We looked at pre-transplant survival — essentially, the donor’s age — as well as how long the liver went on to survive in the recipient,” said lead study author Yash Kadakia, a medical student at UT Southwestern Medical School. “We stratified out these remarkable livers with over 100-year survival and identified donor factors, recipient factors, and transplant factors involved in creating this unique combination where the liver was able to live to 100 years.”

For these centurion livers, the average donor age was significantly higher, 84.7 years compared with 38.5 years for non-centurion liver transplants. The researchers noted that for a liver to make it to 100, they expected to find an older average donor age as well as healthier donors. Notably, the donors from the centurion group had lower incidence of diabetes and fewer donor infections.

“We previously tended to shy away from using livers from older donors,” said study coauthor Christine S. Hwang, MD, FACS, associate professor of surgery, UT Southwestern Medical Center. “If we can sort out what is special amongst these donors, we could potentially get more available livers to be transplanted and have good outcomes.”

There are 11,113 patients on the liver transplant waiting list as of September 22, 2022. As Dr Hwang noted, using older liver donors more often could potentially expand the liver donor pool.

Centurion liver donors had lower transaminases, which are enzymes that play a key role in the liver. Elevated transaminases can cause problems in liver transplantation. Additionally, the recipients of centurion livers had significantly lower MELD scores (17 for the centurion group, 22 for the non-centurion group). A higher MELD score indicates that a patient is more urgently in need of a transplant.

“The existence of allografts over 100 years old is revealing of the dramatic resilience of the liver to senescent events,” the study authors concluded.

“Livers are incredibly resilient organs,” said Kadakia. “We’re using older donors, we have better surgical techniques, we have advances in immunosuppression, and we have better matching of donor and recipient factors. All these things allow us to have better outcomes.”