Defender could feature against Watford on Saturday 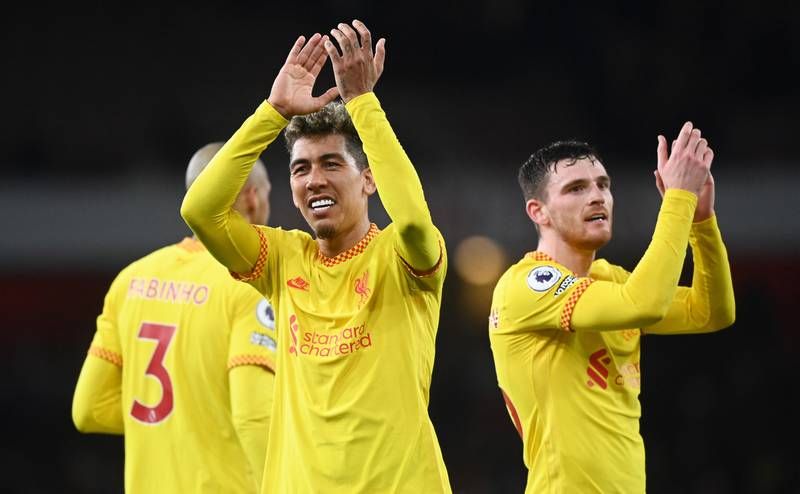 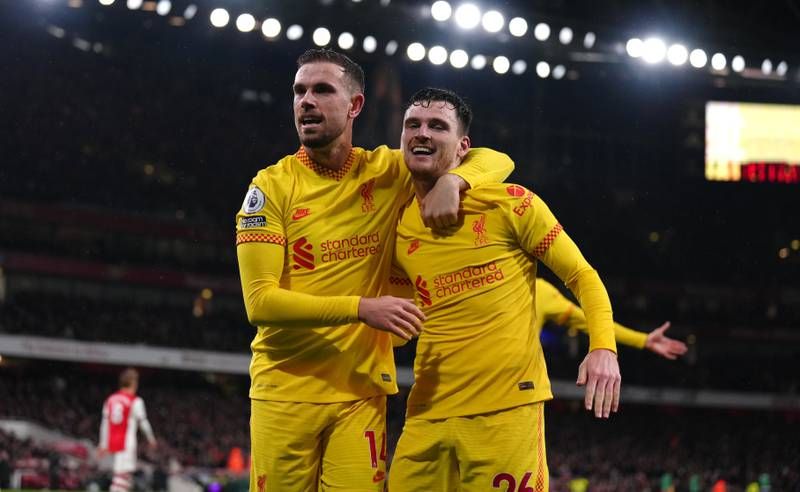 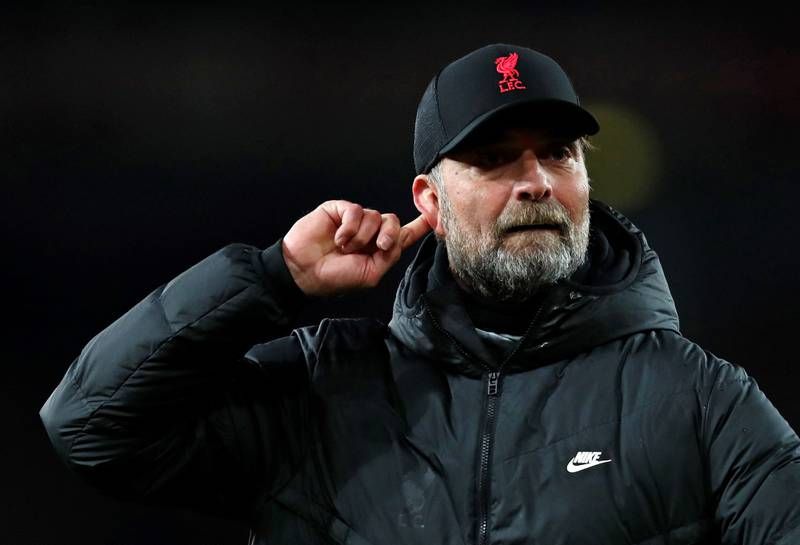 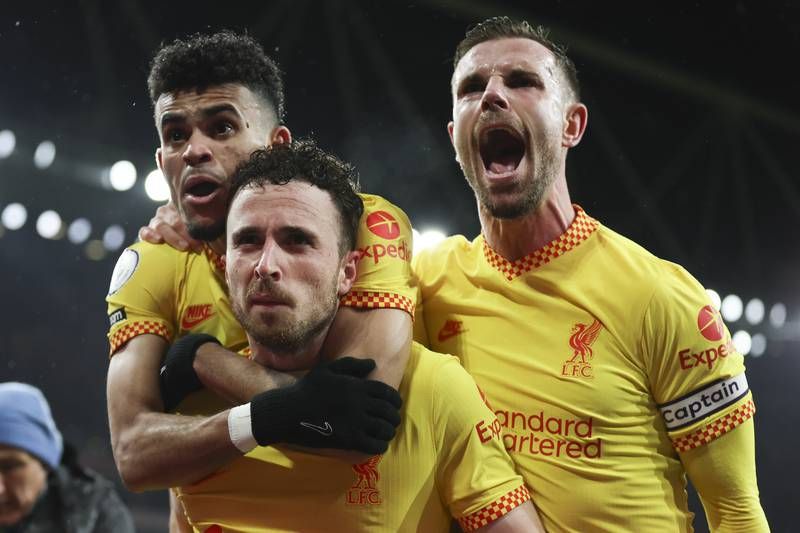 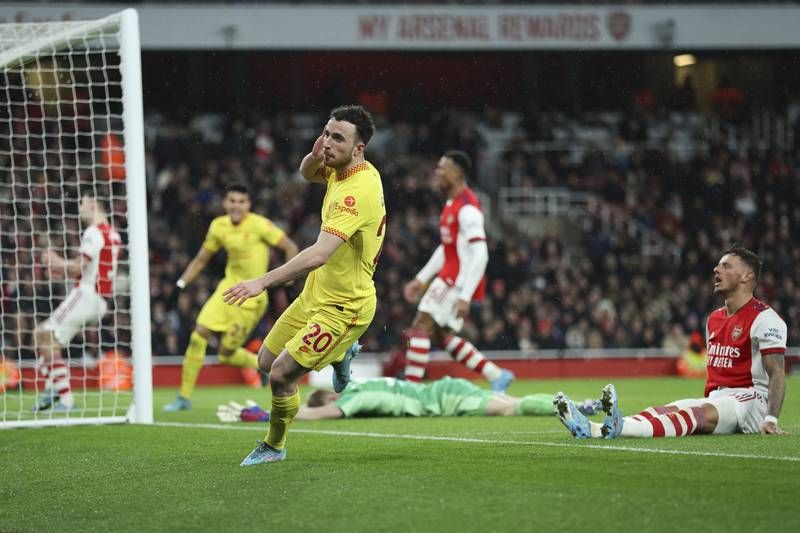 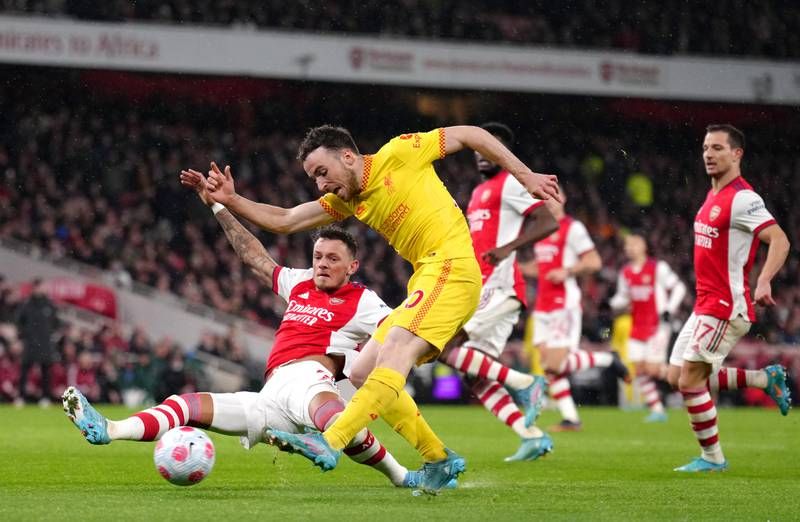 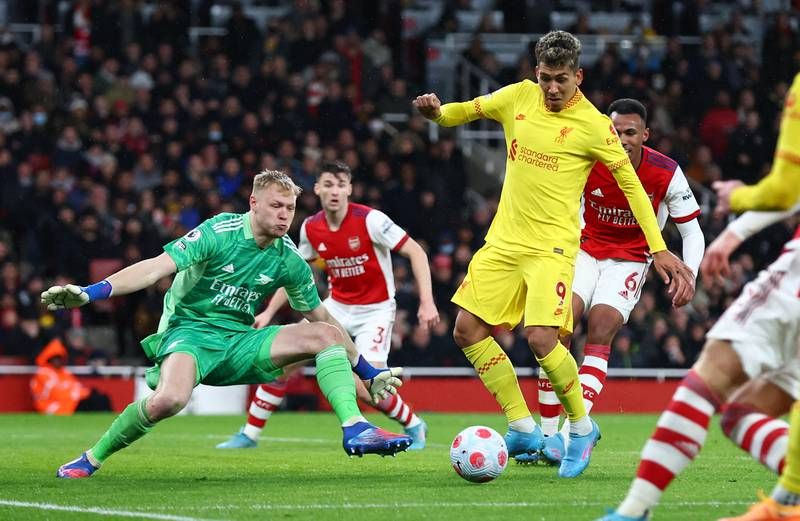 Liverpool manager Jurgen Klopp stated defender Trent Alexander-Arnold has made a quick recovery from hamstring injury that kept him out of England duty recently and could be back for Saturday’s match against Watford. 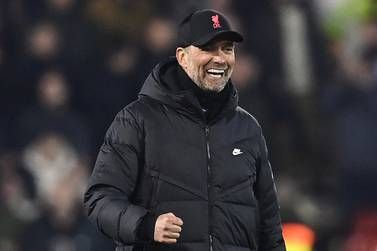 Alexander-Arnold has been a crucial member for the Reds with two goals and 17 assists from 35 games in all competitions. However, he pulled out of England’s friendlies against Switzerland and Ivory Coast due to the injury sustained in training last month.

Klopp had expected Alexander-Arnold to be out for a few weeks, but said the 23-year-old would return to team training ahead of Saturday’s home game against Watford. And even if he does not make it this weekend, Alexander-Arnold should be ready for Tuesday’s Champions League quarter-final first leg against Benfica.

“Trent wanted to go to the national team but he could not. The scans showed he could not go anywhere but sometimes injuries are not that serious that you are out for five six weeks,” Klopp said.

“Sometimes it’s two weeks. That’s the case with Trent. It’s tight for tomorrow but it’s possible… it depends what he does in team training today.

“It was intense what he did with our rehab and fitness departments before he trained [separately], so physically he should be fine. Now I have to make a decision.” 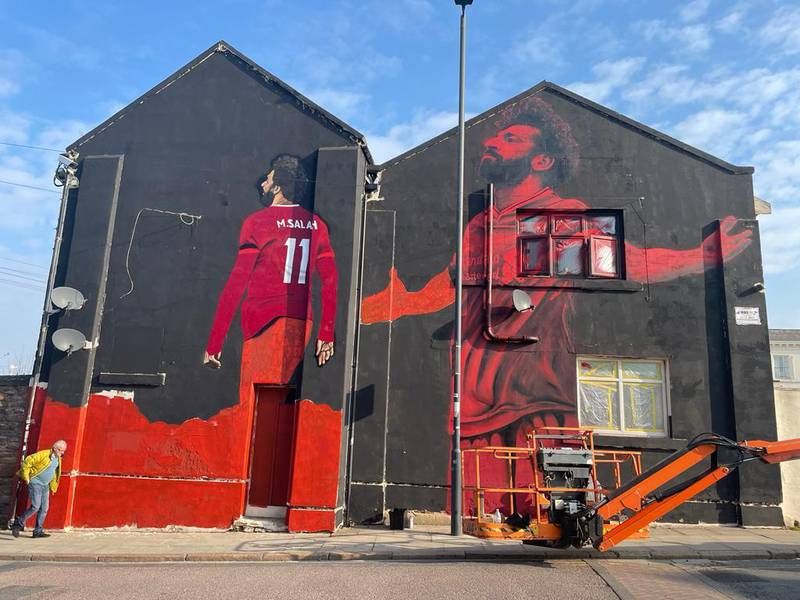 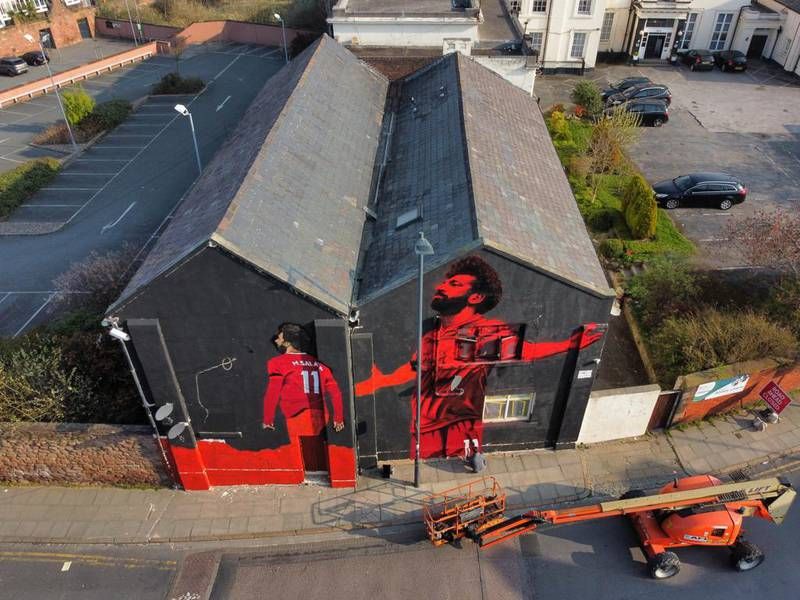 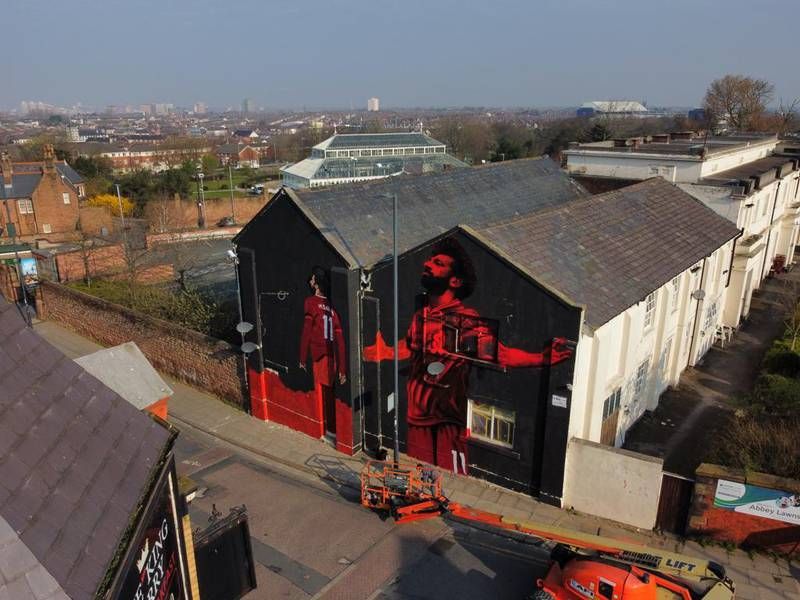 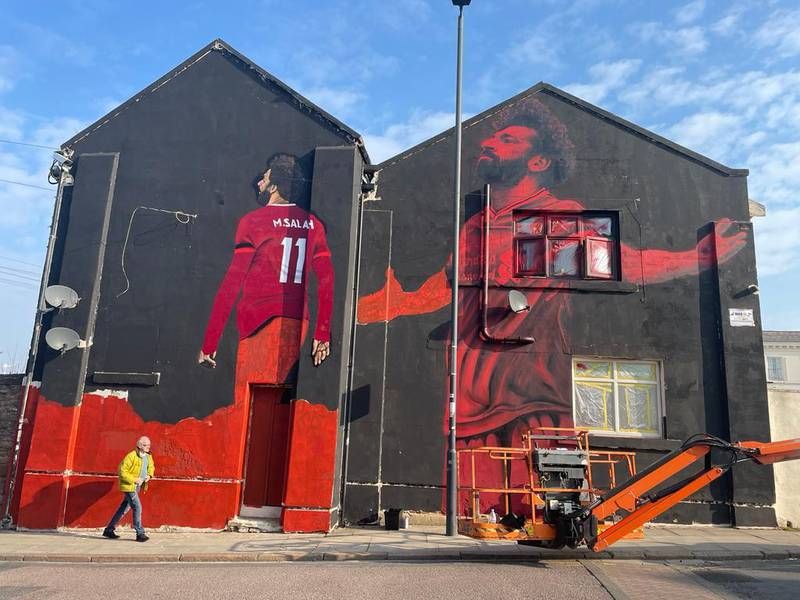 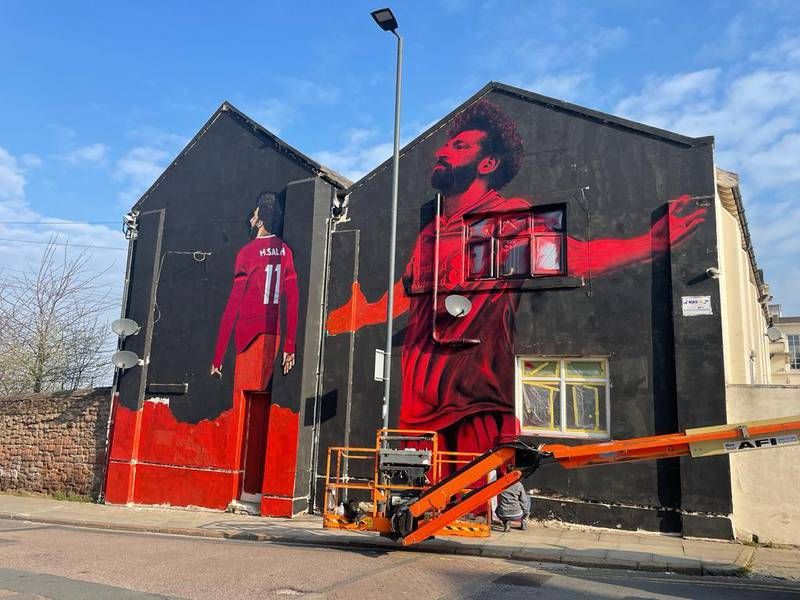 Klopp will need all the resources at his disposal. Manchester City are one point clear at the top of the league table but Liverpool are in great form, having narrowed a 14-point gap with an unprecedented quadruple in their sights.

Klopp and Guardiola will face off twice this month, first in a potential title decider at the Etihad on April 10 before an FA Cup semi-final at Wembley the following week.

But issues remain for Klopp. The manager revealed midfielder Naby Keita, who also pulled out of the Guinea squad for their recent friendlies due to a knee injury, remained doubtful.

Andy Robertson was available despite missing a game for Scotland due to Covid-19.

Klopp faces another tricky challenge – maintaining the atmosphere in the squad after an emotionally exhausting week for many his players who were involved in World Cup qualifying.

Sadio Mane again got the better of Mohamed Salah as Senegal beat Egypt on penalties to qualify for Qatar, having also won the Africa Cup of Nations final on spot-kicks just two months ago.

There were also contrasting fortunes for two other players – Diogo Jota helped Portugal qualify but Luis Diaz’s Colombia missed out.