Tributes pour in for father killed in motorcycle accident 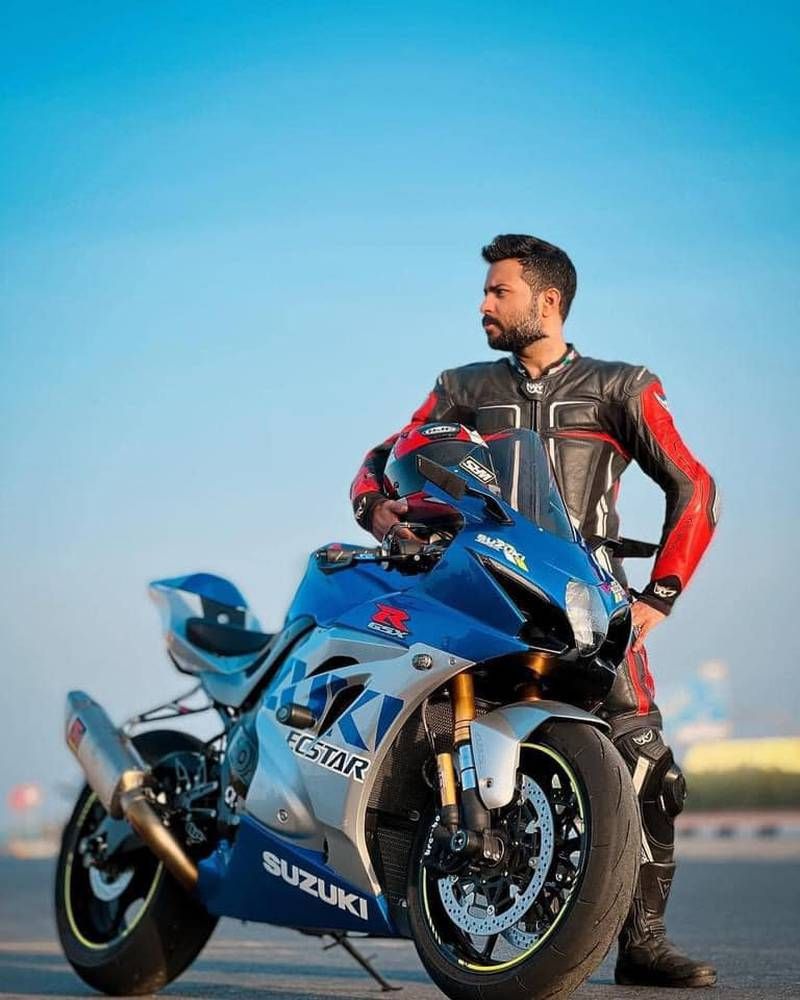 Japin Jayaprakash, 37, was killed when his motorcycle hit a concrete barrier on the Sharjah-Kalba road early on Saturday morning.

Tributes have poured in for a Dubai resident who died in a road accident over the weekend.

Motorbike enthusiast Japin Jayaprakash, 37, was killed on-the-spot when his motorcycle hit a concrete barrier on the Sharjah-Kalba road early on Saturday morning.

The father-of-two, who previously worked for the Indian Consulate in Dubai, was a popular member of several riding and racing groups in the UAE and India.

Despite the efforts of friends and paramedics at the accident site, he died at the scene.

“Japin, it is very sad that journeys put a full stop to life. I can’t believe it. At Dubai Indian Consulate you were there to help when I called in times of need. Wishing you eternal peace,” one friend wrote in a post on Facebook.

“I’m shocked and saddened by this devastating news,” said another.

According to reports online, Mr Jayaprakash was a long term resident in Dubai and was due to open his own advertising company this week.

His wife Anju and two young sons flew home to India on Sunday as relatives completed formalities to repatriate his body to his hometown.

Sharjah Police were contacted for comment on the accident.