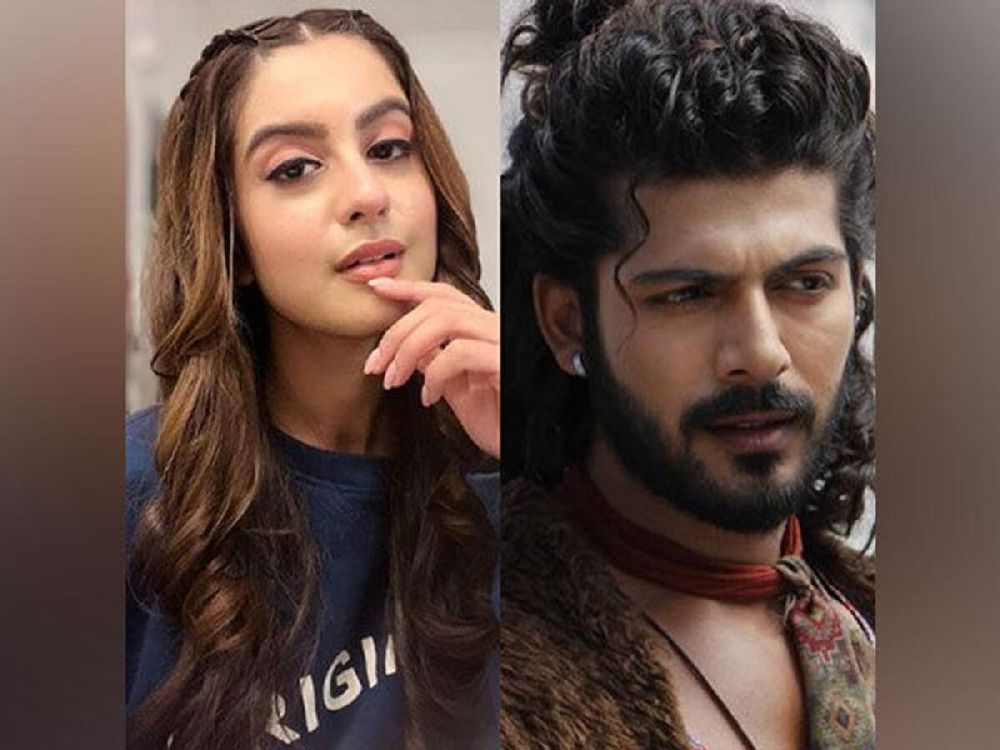 The last rites of actress Tunisha Sharma, who allegedly died by suicide on the sets of a TV serial, will be held on Tuesday at around 3pm local time at Mumbai’s Mira Road.

Her maternal uncle said that her body was brought from JJ Hospital to the mortuary of the Pandit Bhimsen Joshi Hospital at Bhayandar West late last night.

The actress’ family will go to the hospital by 12pm, and Tunisha’s body will be brought to her home at Mira Road.

“Last night, the deceased’s mother was unwell – she felt dizzy when she saw Tunisha’s body,” her maternal uncle said.

“Our beloved Tunisha Sharma. With a sorrowful heart we are informing you that Tunisha Sharma left us for heavenly abode on 24th December 2022. We wish for everyone to come and offer their last prayers to the departed soul.

Her cremation will take place at Mira Road cremation ground. The last rites ceremony will begin at 3 pm in Bhayander East.”

Tunisha Sharma was found dead on the sets of a TV serial. According to the Waliv Police, after the tea break, the actress went to the bathroom, and when she did not come back, the police broke the door open and found that she had hanged herself.

No suicide note was recovered at the spot by police.

Earlier on Monday, the deceased actor’s mother Vanita Sharma had accused Sheezan Khan — the prime suspect in her daughter’s death case — of cheating on her and breaking his promise to marry her, urging the police not to spare him.

“He used her for three to four months.”

The Ali Baba: Dastaan-e-Kabul actor had broken up with the late actress 15 days before she was found dead inside a TV set toilet on December 24.

On Sunday, the police said following the separation, she went into depression. She is said to have been under a lot of stress.

Tunisha Sharma’s former boyfriend Sheezan Khan has reportedly told the police that he was “so disturbed by the atmosphere in the country that emerged after the gruesome murder of Shraddha Walkar”, allegedly by her live-in partner, that he had decided to end their relationship, sources said on Monday.

During interrogation, Sheezan further revealed that Tunisha had also attempted suicide earlier after they broke up.

“Tunisha had recently tried to commit suicide a few days before her death, but at that time I saved her, and told Tunisha’s mother to take special care of her,” police sources quoted Sheezan as saying.

On Sunday, a court in Vasai, Maharashtra, sent Sheezan to police custody for four days in connection with Tunisha Sharma’s case. A case was registered against him under Section 306 of the Indian Penal Code.

The police have sent both Khan and Sharma’s mobile phones to the forensic lab so that the calls and chats between them can be retrieved, to understand what happened between the duo, and what drove Tunisha to her death after 15 days of breakup, sources said.

In another revelation, the Waliv police said that Tunisha’s blood samples, ornaments and clothes would be sent to Kalina Forensic Lab for forensic examination.

The police are now probing the reason behind her alleged suicide.