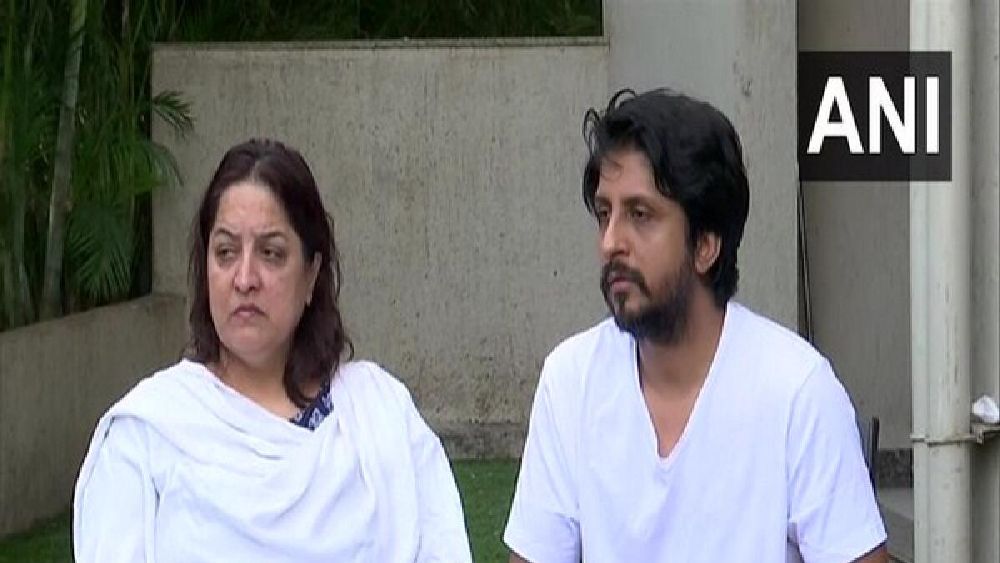 Vanita Sharma, made a series of accusations during a press conference in Mumbai.

Accompanying his sister, Tunisha’s maternal uncle Pawan Sharma also said that they came to know from the hospital that Tunihsa’s body was brought to them at least 30 minutes after she died.

The actress was allegedly found hanging at a TV serial set on December 24. Within hours of the actress’ demise, Sheezan Khan, who worked with the 20-year-old actor in a TV serial ‘Ali Baba Dastaan-E-Kabul’, was arrested on charges of abetment to suicide.

The deceased actor’s mother had claimed that Sheezan was cheating on Tunisha.

“Tunisha once checked his (Sheezan Khan) phone and found that he was cheating on her. On confronting Sheezan, he slapped her in his room at the set and said that she could do whatever she wanted,” Vanita said.

He even told her that he has no relation with her now, Vanita said mentioning that “immature Tunisha” also used to send him expensive gifts.

Vanita said that when she herself confronted Sheezan to enquire why he cheated on her daughter, the 28-year-old replied in the same tone and said that “they can do whatever they want”.

“I am sorry aunty. I cannot do anything. Do whatever you want,” Tunisha’s mother quoted the accused, Sheezan, as saying.

Vanita had visited her daughter’s set a day before she died.