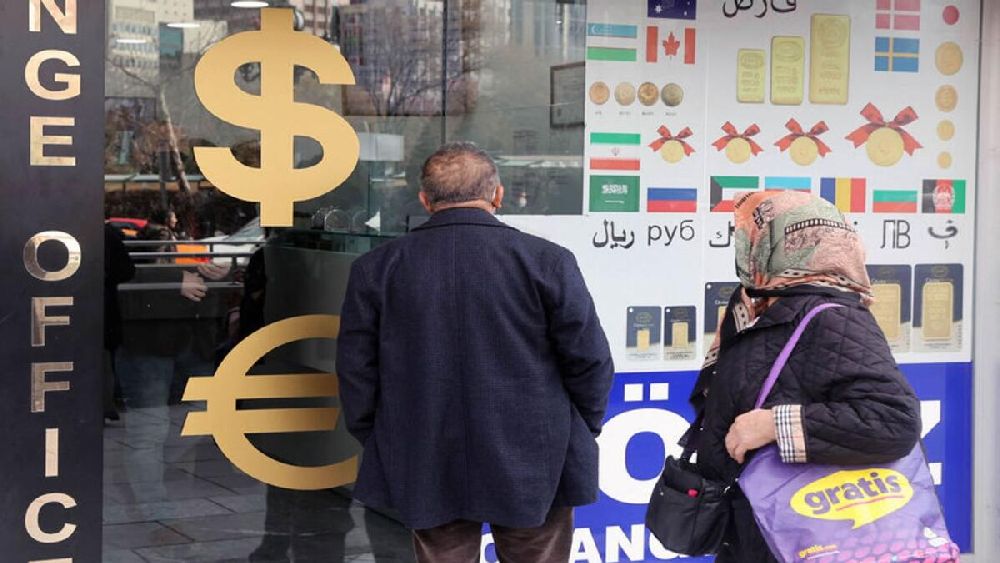 Turkish inflation rose to a fresh 24-year high of 79.6 per cent in July, data showed on Wednesday as the lira’s continued weakness and global energy and commodity costs pushed prices higher, though the price rises came out below forecasts.

Inflation began to surge last autumn, when the lira slumped after the central bank gradually cut its policy rate by 500 basis-points to 14 per cent in an easing cycle sought by President Tayyip Erdogan.

Month-on-month, consumer prices rose 2.37 per cent in July, the Turkish Statistical Institute said, below a Reuters poll forecast of 2.9 per cent. Annually, consumer price inflation was forecast to be 80.5 per cent.

“Even if inflation is close to a peak, it will remain close to its current very high rates for several more months,” Tuvey said in a note.

“Sharp and disorderly falls in the lira remain a key risk,” he said.

The biggest annual rise in consumer prices was in the transportation sector, up 119.11 per cent, while food and non-alcoholic drinks prices climbed 94.65 per cent.

Inflation this year has been fuelled further by the economic impact of Russia’s invasion of Ukraine, as well as the lira’s continued decline. The currency weakened 44 per cent against the dollar last year, and is down another 27 per cent this year.

The lira was trading flat after the data at 17.9560 against the dollar. It touched a record low of 18.4 in December.

Annual inflation is now at the highest level since September 1998, when it reached 80.4 per cent and Turkey was battling to end a decade of chronically high inflation.

Last week’s Reuters poll showed annual inflation was seen declining to some 70 per cent by end-2022, easing from current levels as base effects from last year’s price surge take effect.

The domestic producer price index climbed 5.17 per cent month-on-month in July for an annual rise of 144.61 per cent.

The government has said inflation will fall as a result of its economic programme, which prioritises low rates to boost production and exports and aims to achieve a current account surplus.

Erdogan has said that he expects inflation to come down to “appropriate” levels by February-March next year, while the central bank raised its end-2022 forecast to 60.4 per cent last Thursday from 42.8 per cent previously.

The bank’s inflation report showed the estimated range of inflation reaching nearly 90 per cent this autumn before easing.

. Saudi Arabia said Thursday it had achieved a rare budget surplus of over $20 billion in the second quarter of 2022, as oil revenues surged 90 per cent compared to a...

Bank of England raises rates by half-point to tame inflation

. The Bank of England raised interest rates by half a percentage point Thursday, marking its biggest interest rate increase in more than 27 years as it seeks to tame accelerating inflation...

. Bangladesh is seeking $2 billion from the World Bank and the Asian Development Bank (ADB) amid efforts to bolster its foreign exchange reserves, Bloomberg News reported on Wednesday. Bangladesh’s $416 billion...