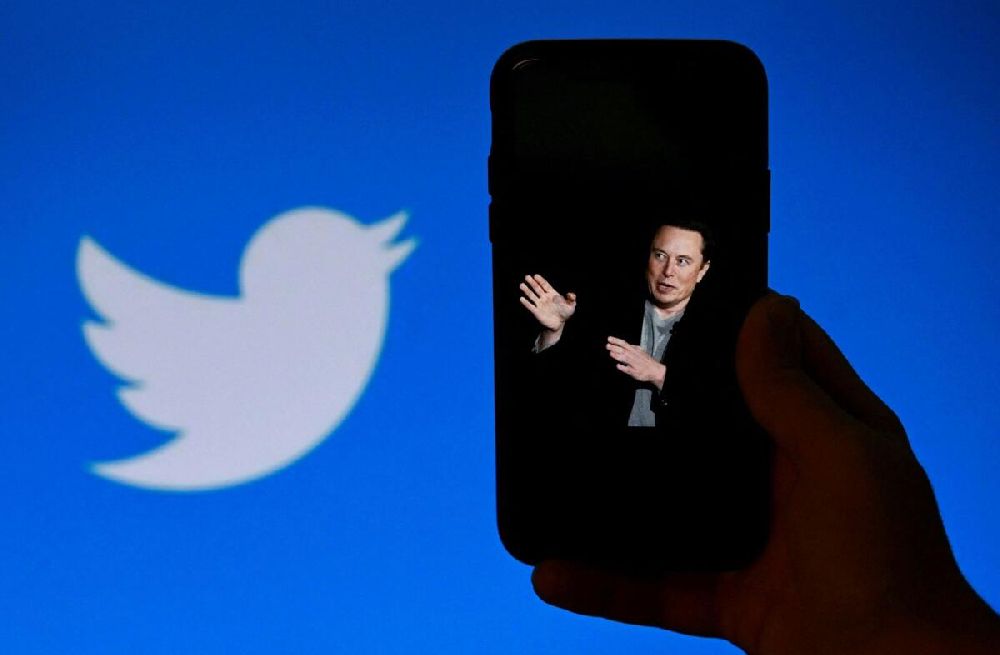 On Monday, Twitter’s new owner Elon Musk said that the social media company was holding off the relaunch of its blue check subscription service — a delay from his initial tentative timeline, to bring back the service on the platform.

“Holding off relaunch of Blue Verified until there is high confidence of stopping impersonation,” Musk said in a tweet. 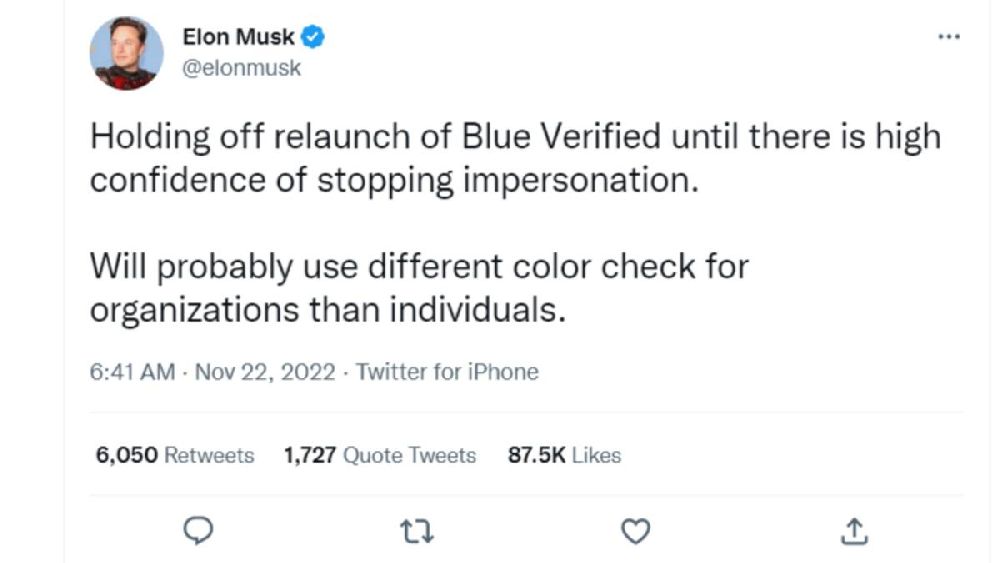 “Will probably use different color check for organizations than individuals.”

The coveted blue check mark was previously reserved for verified accounts of politicians, famous personalities, journalists, and other public figures.

However, a subscription option — open to anyone prepared to pay — was rolled out earlier this month to help Twitter grow revenue as Musk fights to retain advertisers. 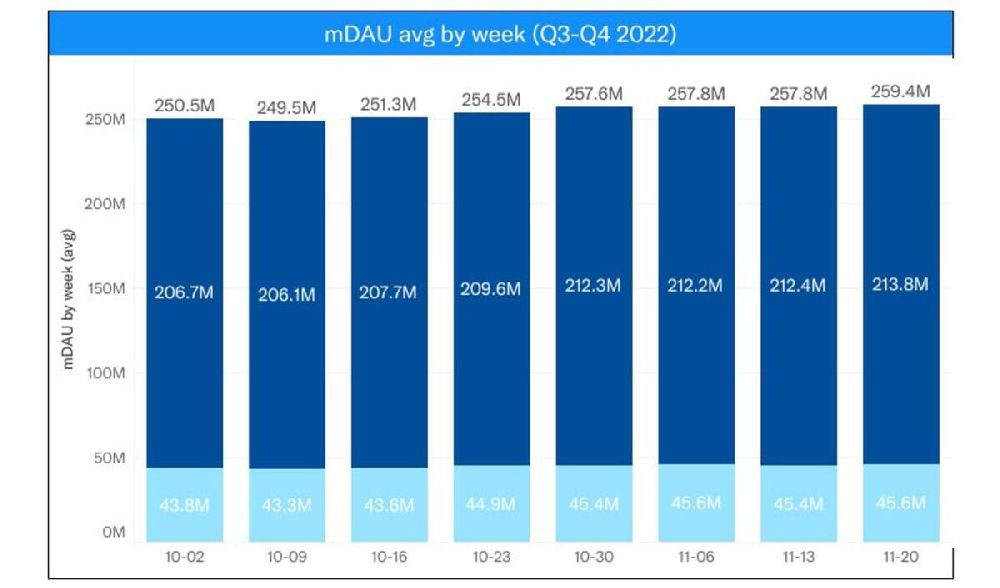 Advertisers on Twitter, including big companies such as General Motors, Mondelez International, Volkswagen AG, have paused advertising on the platform, as they grapple with the new boss.

Hundreds of Twitter employees have also been estimated to have quit last week, following a Thursday deadline by Musk that staffers were to either sign up for “long hours at high intensity”, or leave.