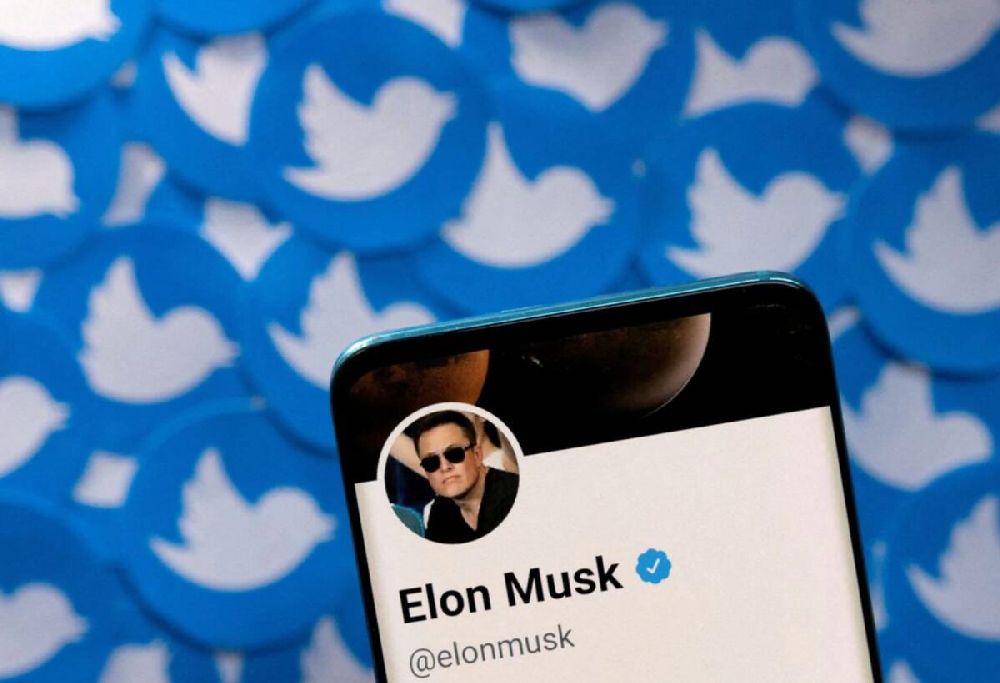 Twitter Inc is attempting to find evidence that Elon Musk tried to torpedo the financing of his $44 billion takeover deal for the social media company while also looking into his motivation for backing out of the deal, legal experts said.

Twitter sent dozens of civil subpoenas this week to global banks such as units of Morgan Stanley, co-investors in the deal including an affiliate of Brookfield Asset Management Inc, and Musk advisers, according to filings over the past two days in the Delaware Court of Chancery.

The subpoenas seek documents and communications concerning the deal, its financing, any information on “bot,” or fake, Twitter accounts. They also seek information that the recipients may have about potential impact on the deal from changes in the stock price of electric car maker Tesla Inc, of which Musk is chief executive.

The subpoenas are part of Twitter’s lawsuit against Musk seeking to hold him to the deal at the $54.20 per share price he had agreed to. A five-day trial is scheduled to begin October 17 in the Delaware Chancery Court.

Experts said the subpoenas indicate Twitter wants to know what lenders, investors and advisers were saying to each other about Musk’s behaviour after he signed the deal in late April.

“They suspect that behind the scenes he’s been conspiring to blow the whole thing up,” said Minor Myers, a professor at UConn School of Law.

Musk said on July 8 he was backing out of the deal because Twitter allegedly breached the agreement by withholding data about fake accounts on the platform. Twitter has said the fake accounts are a distraction from the only issue that matters, which is the terms of the agreement. Musk had also said he was walking away because Twitter fired high-ranking executives and one-third of the talent acquisition team, breaching Twitter’s obligation to “preserve substantially intact the material components of its current business organization.” read more

Musk cannot be ordered to close the deal if financing fails — provided he’s not the cause of the failed funding, according to legal experts.

Twitter’s subpoenas focused on what they said was the firing of Bob Swan, an operating partner at venture capital firm Andreessen Horowitz, who initially led Musk’s efforts to finalize deal finance. He was replaced by Antonio Gracias, a long-time Musk associate, according to Twitter’s lawsuit.

Brian Quinn, a professor at Boston College Law School, said Twitter seems to want to know if “Gracias had any role in getting financing done or if he was just supposed to slow things down.”

Swan did not immediately respond to messages sent via LinkedIn and to Andreeesen Horowitz. Gracias did not respond to a request for comment sent to his Valor Equity Partners firm.

Experts said Twitter will be interested in understanding lenders’ concerns about the number of fake accounts on the platform, and whether it was an issue for them as Musk has suggested.

Investors were asked for communications about the Twitter deal with those close to Musk, such as Steve Jurvetson, a former Tesla board member and current director of SpaceX, the private rocket company founded and led by Musk.

Jurvetson did not immediately respond to a request for comment sent to his Future Ventures firm.

“lol, lawyers w/ TWTR are sending subpoenas to friends in the ecosystem around @elonmusk,” wrote Joe Lonsdale, a co-founder of Palantir Technologies Inc (PLTR.N), on Twitter. “I have nothing to do with this aside from a few snarky comments, but got a ‘YOU ARE HEREBY COMMANDED’ document notice,” he wrote.

Lonsdale did not immediately respond to a request for comment sent to his 8VC firm.

Theodore Kittila, a Delaware corporate litigator, said Twitter is trying to determine what Musk was saying privately while publicly sending tweets that he was concerned about bots and fake accounts on Twitter.

“They are trying to climb in there, behind the tweets,” said Kittila. “They are looking at emails and trying to divine the conversation that actually occurred and what drove his decision to suspend the deal.”

Musk has sent his own subpoenas over the past two days to Concentrix Solutions Corp, a data analytics firm, and TaskUs USA, which moderates content. Musk’s subpoena questions were filed under seal.