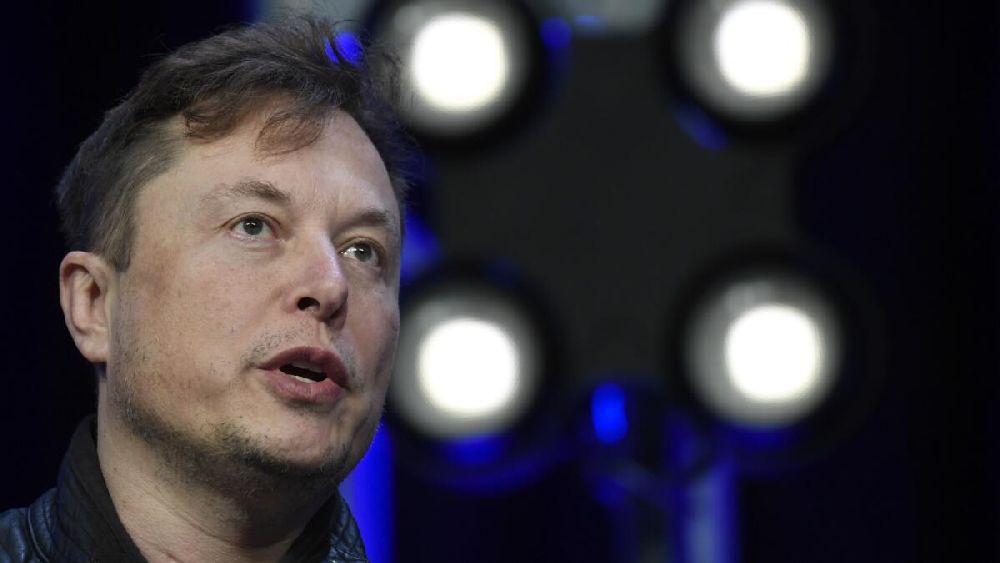 On Thursday, Twitter said that the notion of Elon Musk being “hoodwinked” into inking a $44 billion buyout deal defies reason and the facts.

In a filing, Twitter rejected counter claims made by Musk as he fights to walk away from the deal he inked in April, to buy the San Francisco-based company.

“According to Musk, he— the billionaire founder of multiple companies, advised by Wall Street bankers and lawyers— was hoodwinked by Twitter into signing a $44 billion merger agreement… That story is as implausible and contrary to fact as it sounds.” Twitter said.

Last week, Musk filed a countersuit, along with a legal defence, against Twitter’s claim that he was contractually bound to complete the takeover deal.

“The counterclaims are a made-for-litigation tale that is contradicted by the evidence and common sense,” Twitter argued in the filing.

A five-day trial that will consider Twitter’s lawsuit against Musk has been scheduled for October 17.

The Tesla boss wooed Twitter’s board with a $54.20 per-share offer, but then in July, he announced that he was ending their agreement, because the firm had misled him regarding its tally of fake and spam accounts.

Twitter, whose stock price closed at $41.06 on Thursday, has stuck by its estimates that less than 5 per cent of activity on the platform is due to software “bots”, rather than people.

Twitter refuted Musk’s claim that the false account figure topped 10 per cent, telling the court that the claim was “untenable”.

The company also disputed Musk’s assertion that he had the right to walk away from the deal if Twitter’s bot count was found to be wrong, since he had not asked anything about bots at the time of the buyout offer.

“Musk forwent all due diligence— giving Twitter twenty-four hours to accept his take-it-or-leave-it offer before he would present it directly to Twitter’s stockholders,” the filing said.

The company accused Musk of contriving a story to escape a merger agreement that he no longer found attractive.

“Twitter has complied in every respect with the merger agreement,” the company said in the filing made to Chancery Court in the state of Delaware.

“Musk’s counterclaims, based as they are on distortion, misrepresentation, and outright deception, change nothing.”

The social media platform has urged shareholders to endorse the deal, setting a vote on the merger for September 13.

“We are committed to closing the merger on the price and terms agreed upon with Mr. Musk,” Twitter Chief Executive Parag Agrawal and board chairman Bret Taylor said, in a letter to investors.

Billions of dollars are at stake, but so is the future of Twitter, which Musk has said should allow any legal speech— an absolutist position which sparked fears that the platform could be used to incite violence.

. Last month, a cybersecurity startup told a major Indian online insurance brokerage it had found critical vulnerabilities in the company's internet-facing network that could expose sensitive personal and financial data from...

. The popular messaging service WhatsApp has introduced three new features that aim to enhance privacy and security for users. "Your privacy deserves more protection," said the Meta-owned platform in a post...

. Elon Musk's legal team is demanding that Twitter Inc turn over the names of employees responsible for calculating what percentage of the social media site's users are bot and spam accounts,...