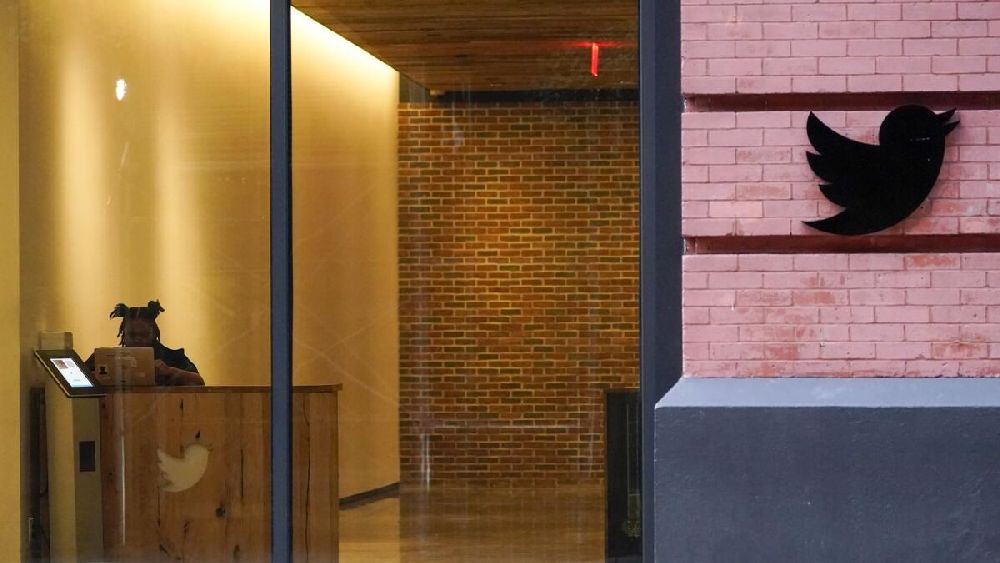 Elon Musk’s managerial bomb-throwing at Twitter has so thinned the ranks of software engineers who keep the world’s de-facto public square up and running that industry insiders and programmers who were fired or resigned this week agree: Twitter may soon fray so badly it could actually crash.

Musk ended a very public argument with nearly two dozen coders critical to the microblogging platform’s stability by ordering them fired this week. Hundreds of engineers and other workers then quit after he demanded they pledge to “extremely hardcore” work by Thursday evening or resign with severance pay.

The newest departures mean the platform is losing workers just at it gears up for the 2022 Fifa World Cup, which opens Sunday. It’s one of Twitter’s busiest events, when tweet surges heavily stress its systems.

“It does look like he’s going to blow up Twitter,” said Robert Graham, a veteran cybersecurity entrepreneur. “I can’t see how the lights won’t go out at any moment” — although many recently departed Twitter employees predicted a more gradual demise.

Hundreds of employees signaled they were leaving ahead of Thursday’s deadline, posting farewell messages, a salute emoji or other familiar symbols on the company’s internal Slack messaging board, according to employees who still have access. Dozens also took publicly to Twitter to announce they were signing off.

Earlier in the week, some got so angry at Musk’s perceived recklessness that they took to Twitter to insult the Tesla and Space X CEO. 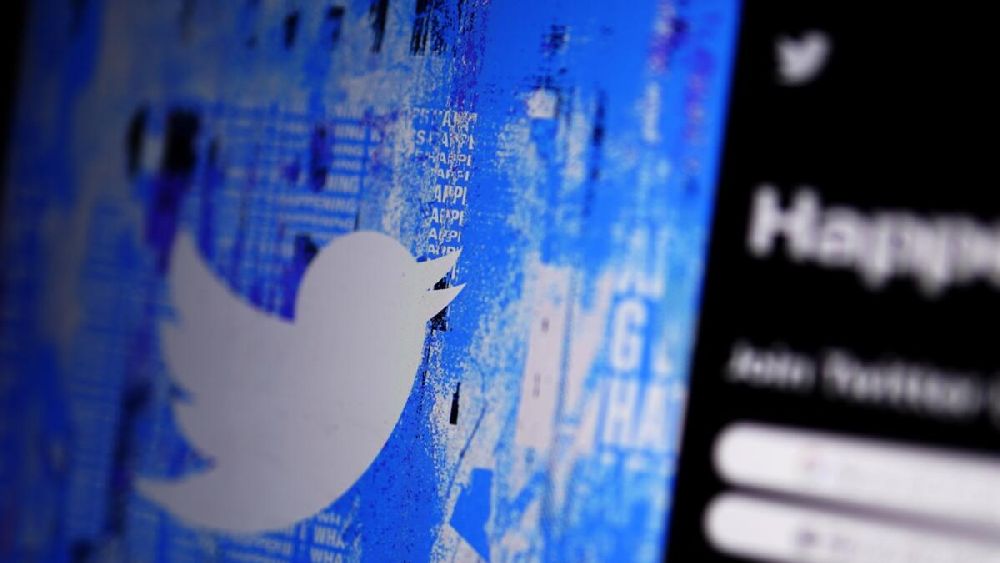 Twitter leadership sent an unsigned email after Thursday’s deadline saying its offices would be closed and employee badge access disabled until Monday. No reason was given, according to two employees who got the email— one who took the severance, one still on payroll. They spoke on condition of anonymity, fearing retribution.

A trusted phalanx of Tesla coders at his side as he ransacked a formerly convivial workspace, Musk didn’t appear bothered.

“The best people are staying, so I’m not super worried,” he tweeted Thursday night. But it soon became clear some crucial programming teams had been thoroughly gutted.

Indicating how strapped he is for programmers, Musk sent all-hands emails Friday summoning “anyone who actually writes software” to his command perch on Twitter’s 10th floor at 2pm — asking that they fly into San Francisco if not local, said the employee who quit Thursday but was still receiving company emails.

After taking over Twitter less than three weeks ago, Musk booted half of the company’s full-time staff of 7,500 and an untold number of contractors responsible for content moderation and other crucial efforts. Then came this week’s ultimatum.

Three engineers who left this week described for The Associated Press why they expect considerable unpleasantness for Twitter’s more than 230 million users now that well over two-thirds of Twitter’s pre-Musk core services engineers are apparently gone. While they don’t anticipate near-term collapse, Twitter could get very rough at the edges — especially if Musk makes major changes without much off-platform testing.

Signs of fraying were evident before Thursday’s mass exit. People reported seeing more spam and scams on their feeds and in their direct messages. Engineers reported dropped tweets. People got strange error messages.

Still, nothing critical has broken. Yet.

“There’s a betting pool for when that happens,” said one of the engineers, all of whom spoke on condition of anonymity for fear of retaliation from Musk that could impact their careers and finances.

Another said that if Twitter has been shutting servers and “high volume suddenly comes in, it might start crashing.”

“World Cup is the biggest event for Twitter. That’s the first thing you learn when you onboard at Twitter,” he said.

With the earlier layoffs of curation employees, Twitter’s trending pages were already suffering. The engineering fireworks began Tuesday when Musk announced on Twitter that he had begun shutting down “microservices” he considered unnecessary “bloatware.”

“Less than 20 per cent are actually needed for Twitter to work!” he tweeted.

That drew objections from engineers who told Musk he had no idea what he was talking about.

“Microservices are how most modern large web services organize their code to allow software engineers to work quickly and efficiently,” said Gergely Orosz, author of the Pragmatic Engineer blog and a former Uber programmer. There are scores of such services and each manages a different feature. Instead of testing the removal of microservices in a simulated real-world environment, Musk’s team has apparently been updating Twitter live on everyone’s computers.

And indeed, one microservice briefly broke — the one people use to verify their identity to Twitter via SMS message when they log in. It’s called two-factor authentication.

“You have hit the limit for SMS codes. Try again in 24 hours,” Twitter advised when a reporter tried to download their microblogging history archive. Luckily, the email verification alternative worked.

One of the newly separated Twitter engineers, who had worked in core services, told the AP that engineering team clusters were down from about 15 people pre-Musk — not including team leaders, who were all laid off — to three or four before Thursday’s resignations.

Then more institutional knowledge that can’t be replaced overnight walked out the door.

“Everything could break,” the programmer said.

It takes six months to train someone to work an on-call rotation for some services, the engineers said. Such rotations require programmers to be available at all hours. But if the person on call is unfamiliar with the code base, failures could cascade as they frantically plow through reference manuals.

“If I stayed I would have been on-call constantly with little support for an indeterminate amount of time on several additional complex systems I had no experience in,” tweeted Peter Clowes, an engineer who took the severance.

“Running even relatively boring systems takes people who know where to go when something breaks,” said Blaine Cook, Twitter’s founding engineer, who left in 2008. It’s dangerous to drastically reduce a programming workforce to a skeleton crew without first bulletproofing the code, he said.

“It’s like saying, ‘These firefighters aren’t doing anything. So, we’ll just fire them all.’”

The engineers also worry Musk will shut down tools involved in content moderation and removing illicit material that people upload to Twitter — or that there simply wouldn’t be enough people on staff to run them properly.

Another concern is hackers. When they’ve breached the system in the past, diminishing damage depends on detecting them quickly and kicking them out.

It’s not clear how Musk’s housecleaning at Twitter has affected its cybersecurity team, which suffered a major PR black eye in August when the highly respected security chief fired by the company earlier this year, Peiter Zatko, filed a whistleblower complaint claiming the platform was a cybersecurity shambles.

“So much of the security infrastructure of a large organization like Twitter is in people’s heads,” said Graham, the cybersecurity veteran. “And when they’re gone, you know, it all goes with them.”