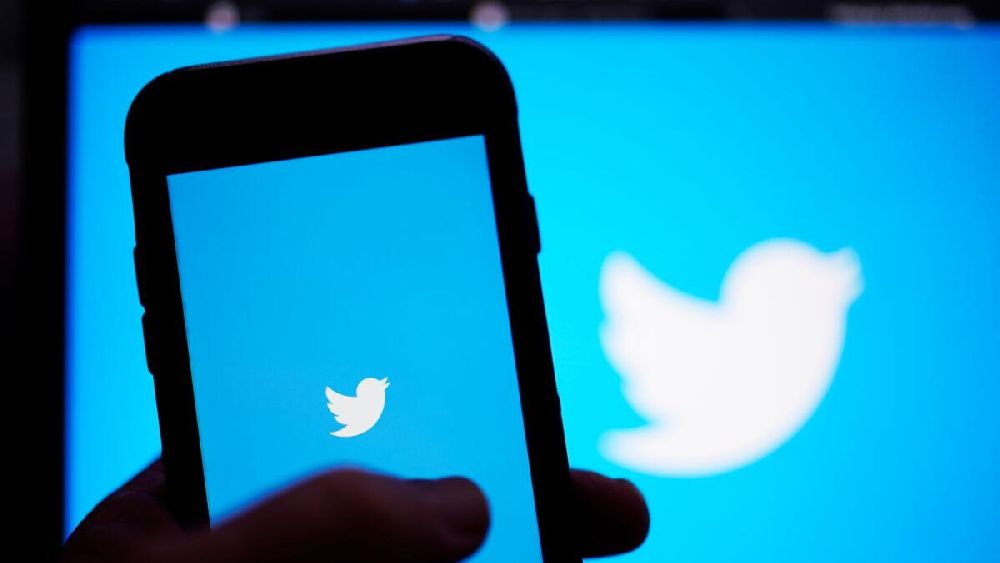 Twitter Inc plans to change the pricing of its Twitter Blue subscription product to $11, from $7.99, if paid for through its iPhone app and to $7 if paid for on the website, the Information reported on Wednesday, citing a person briefed on the plans.

The move was likely a pushback against Apple Inc’s 30 per cent cut on any payments made by users via apps on the iOS operating system, the report said.

The lower pricing on the website was also likely to drive more users to that platform as opposed to signing up on their iPhones, the report said. It did not mention whether pricing would change for the Android platform as well.

Musk, who took ownership of Twitter in October, is planning to roll out the micro blogging site’s verified service with different coloured checks for individuals, companies and governments, after a botched initial launch led to a surge in users impersonating celebrities and brands on the platform.

Twitter, Apple and Google, which owns the Android operating system, did not immediately respond to a request for comment.

Musk, in a series of tweets last week listed various grievances with Apple, including the 30 per cent fee the iphone maker charges software developers for in-app purchases.

He also posted a meme suggesting he was willing to “go to war” with Apple rather than paying the commission.

Musk later met Apple chief executive Tim Cook at the company’s headquarters and later tweeted that the misunderstanding about Twitter being removed from Apple’s app store was resolved. — Reuters