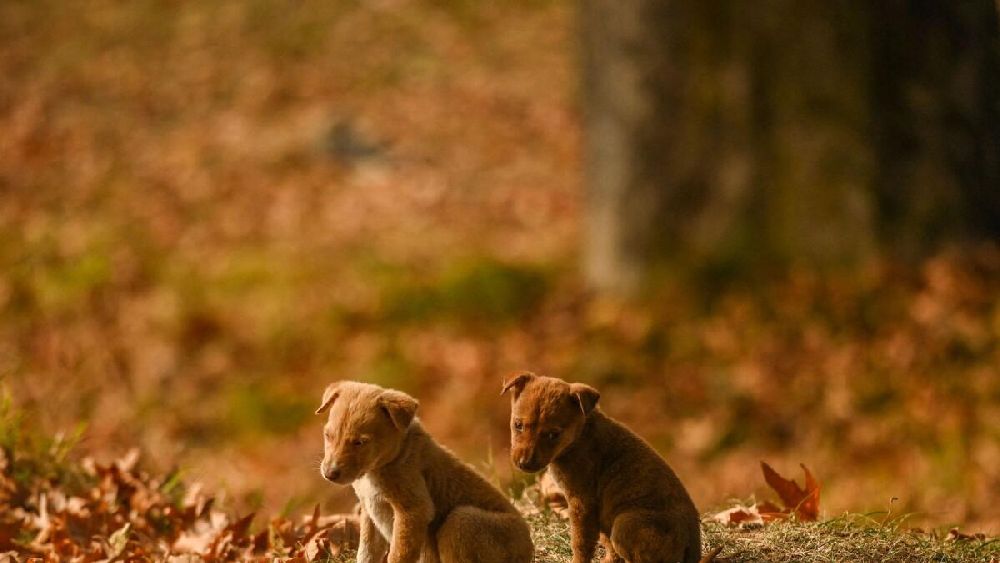 Police in the India’s capital, New Delhi, have registered a case in connection with the alleged killing of two stray dogs in Dwarka’s Sector-9 area, officials said on Thursday.

The matter came to light when senior Congress leader and lawyer Abhishek Manu Singhvi took to Twitter posting a screenshot of a Facebook post informing about the alleged incident.

The screenshot also showed the purported photos of two dogs. One of them is seen hanging from a tree, while the carcass of the other is lying on the ground.

The post claimed that the incident took place on Tuesday evening. “This is unbelievable. How. Anyone can think of doing this, much less do it, is unimaginable. Logic says no but the full force of the heart says the perpetrators must meet same fate as victims,” Singhvi tweeted.

Deputy Commissioner of Police (Dwarka) Harsha Vardhan said, a complaint was received on Wednesday regarding killing of stray dogs in a secluded park in Dwarka Sector-9.

“A case under Indian Penal Code section 429 (mischief by killing or maiming animal) was registered on Wednesday at Dwarka South police station. The post-mortem of the carcasses was conducted. Efforts are being made to identify and arrest the accused,” Vardhan said.