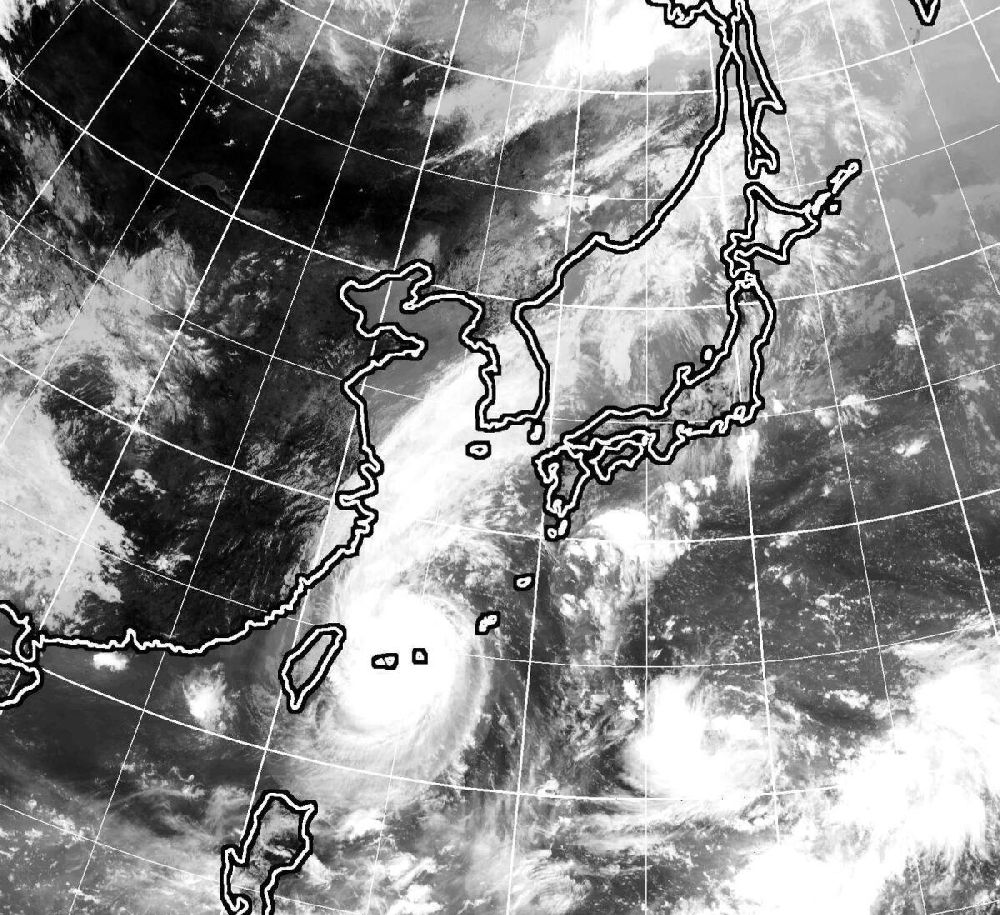 Muifa has intensified into a strong typhoon, and is expected to strengthen further as it moves through the East China Sea, making landfall on Wednesday in the coastal areas of the Zhejiang province, the Chinese national weather forecaster warned on Tuesday.

China has a four-tier, colour-coded weather-warning system, with red representing the most severe warning, followed by orange, yellow and blue.

The typhoon, China’s twelfth of the year, will continue to move in a northwest direction after making landfall, and will then gradually weaken, CMA said.

State television reported the likelihood of big waves in the southern part of the East China Sea and treacherous sea conditions in Zhejiang and Fujian coastal waters due to this typhoon.