UAE: 3 traffic fine discount schemes explained; how to get up to 50% off on penalties 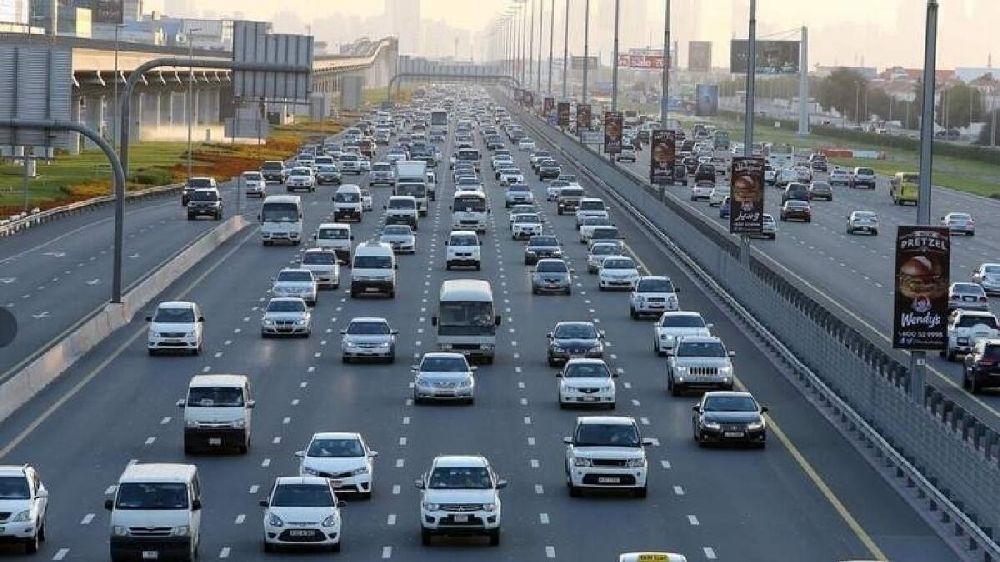 Police forces in the UAE have offered the perfect National Day gift for residents: Up to 50 per cent discounts on traffic fines. Two emirates have announced that motorists need to pay just half of their fines, while another has a pay-early-get-discounts offer going on.

Authorities in the UAE routinely roll out discount campaigns on traffic fines. The aim is to ease financial burdens and help motorists clear their penalties so that they can renew their vehicle registrations.

Here is all you need to know about the three discount schemes announced so far:

The Abu Dhabi Police have a scheme where motorists can get discounts on fines if they clear them early. If errant drivers pay their fines within 60 days of having committed them, they get 35 per cent off. If they pay after the 60-day period and in under a year, they get 25 per cent off.

Fines can be paid via the digital channels of the Abu Dhabi government or directly at the police’s customer service platforms.

A 50 per cent discount on fines is applicable on offences committed in Ajman before November 11. Motorists will have to settle the fines before January 6, 2023.

Serious traffic offences like endangering lives, jumping the red light and speeding by more than 80kmph over the limit are not covered.

Motorists can settle their fines through police customer service centres, automated Sahl kiosks, or the Ajman Police/Ministry of Interior apps.

Motorists can get half of their traffic penalties knocked off for offences recorded in Umm Al Quwain. The discount is applicable from December 1, 2022, till January 6, 2023. Offences committed before October 31 are covered under the fine cut.

Serious traffic offences are not covered under the scheme. The fines can be paid on the police’s website or the Ministry of Interior app.