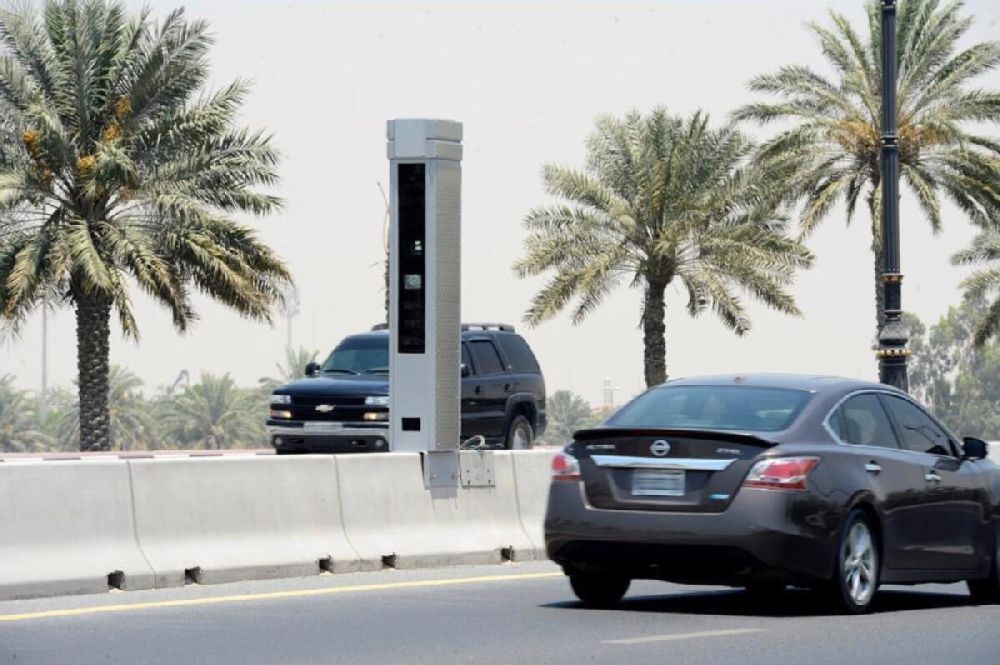 The Fujairah Police have announced a 50 per cent discount on traffic fines as part of the country’s 51st National Day celebration. The scheme will be implemented from November 29 and run for 60 days on violations registered by motorists before November 26.

The General Command of the Fujairah Police announced the reduction of traffic fines by 50 per cent and the cancellation of black points. However, serious traffic violations are not included, the emirate’s media office said on Monday.

The decision, under the directives of Sheikh Mohammed bin Hamad Al Sharqi, Crown Prince of Fujairah, aims to add joy and cheer among citizens and residents during the happy occasion.

A top official at Fujairah Police confirmed that the authority is keen to implement the initiative to help the residents and help them complete their traffic transactions with ease.

He called on the community members to seize the opportunity and expedite the payment of violations, benefit from the discount during this period, and end the accumulated traffic violations.

Fujairah is the third emirate to have announced a discount on traffic fines this month. Earlier, the Umm Al Quwain Police announced similar discount for residents and said the reduction is applicable from December 1, 2022, till January 6, 2023.