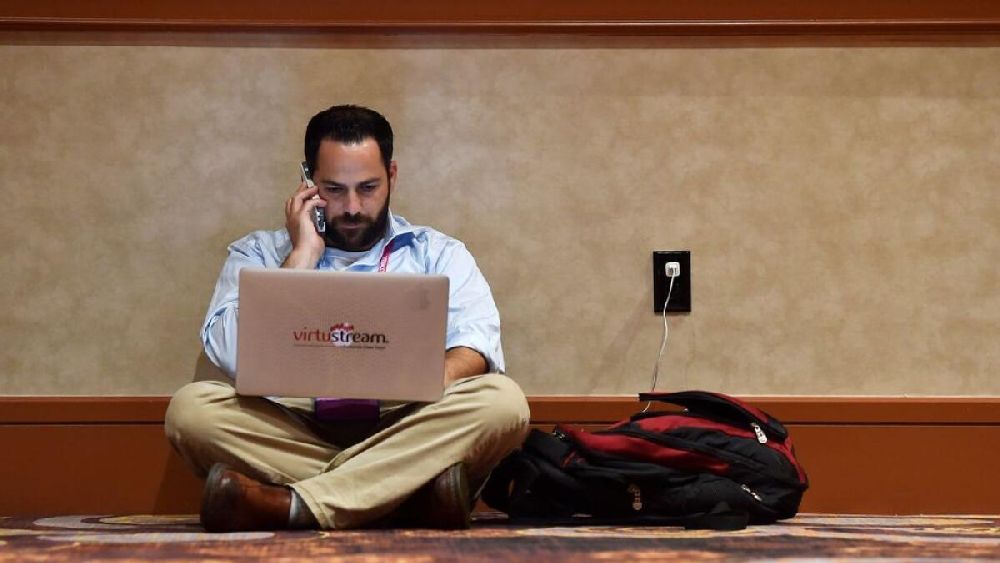 More than half – 54 per cent – of people in the UAE use public networks, such as restaurants and airports, for work tasks, according to a survey released by Cisco.

“Technology at our fingertips means that the future of work has arrived – and it’s borderless. Today, employees are working from anywhere: from home to the office and using public networks, such as restaurants and airports. With hybrid work becoming an integral element for businesses in the UAE and worldwide, organisations need to pay attention to the risk of cyber threats. To mitigate the arising risks, we advise businesses to allow access to data based on zero–trust principles – aligning with individual needs and contexts,” said Fady Younes, Cybersecurity Director, EMEA Service Providers and MEA, Cisco.

The research was conducted with the aim of understanding attitudes to cybersecurity in the home and revealed that a significant number of people in the UAE frequently use their personal devices for work. Most frequent tasks included sending emails (66 per cent) and making business calls (57 per cent).

Of the polled consumers in the UAE, the majority share one or more connected devices in the home. Amid a global surge in cyber-attack threats at all levels, respondents appear concerned about the threat of attack, with 73 per cent saying they’re worried about their personal devices being hacked. With the number of connected devices shared in the home, 68 per cent have updated their password in the past 6 months.