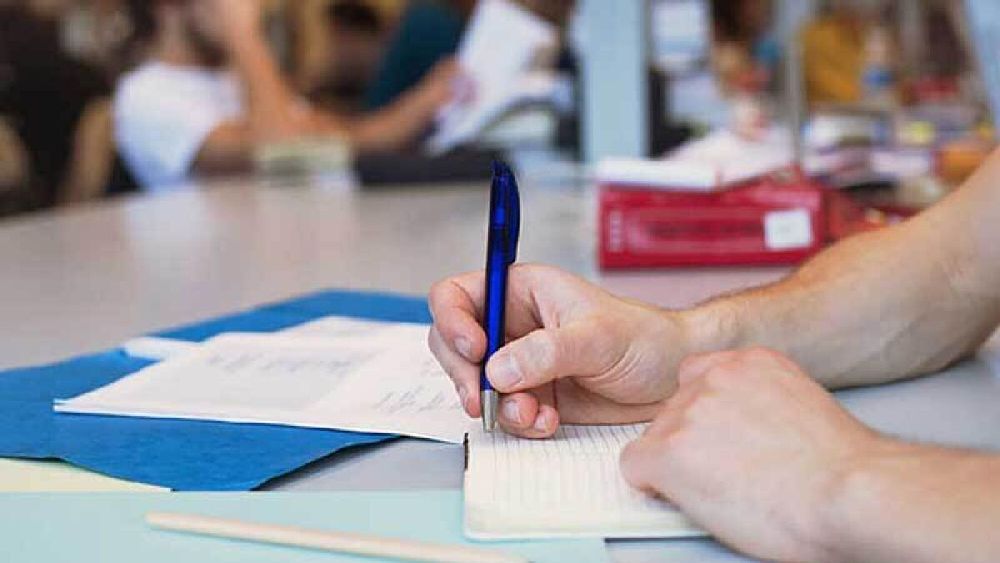 Nine universities in the UAE are currently being monitored by the Ministry of Education (MoE) and prevented from accepting new students and introducing new programmes.

The authorities are keeping a close watch on the institutions after they were rated as ‘low’ in the new evaluation system and committed other fundamental violations of academic accreditation standards.

According to Dr Muhammad Youssef Baniyas, Advisor to the Ministry of Education (MoE) and Director of the Academic Accreditation Commission said, at least 15 other universities in the country have been shut down in the past three years due to poor performance and not meeting the required standards.

Based on the evaluation of higher education institutions and their programs within the country, the official noted that seven universities obtained high ratings according to the new assessment.

According to the official, 40 universities in the UAE were rated ‘medium’.

“Since its establishment in the academic year 2019 till now, the evaluation system has resulted in the closure of 15 universities. Three of these universities requested to be closed voluntarily and to revoke their licenses, as they were unable to meet the standards and requirements for evaluation,” Dr Baniyas said in a report published by Emarat Al Youm newspaper.

“The other 12 universities were closed by the Academic Accreditation Commission due to significant poor performance, violation of standards, and low ratings.”

The official indicated that previously the accredited universities were evaluated at two levels: “Accredited” and “unaccredited”, and it was not among the criteria for determining weak, medium, and high performing universities.

He added that in 2019, the Academic Accreditation Commission made updates to the academic accreditation standards, including adding a new assessment based on risk measurement to consider a set of indicators when evaluating. These indicators include international accreditation, international classification, academic programs, adherence to standards, the university’s future plans, student support, and having a clear strategy and financial and administrative matters, disclosure, and governance.

Baniyas explained that the evaluation committees evaluate the university comprehensively by visiting its premises and granting it a specific grade, according to its commitment to these standards and considerations, especially the criteria for the availability of a clear strategy at the university, strong support for students, international accreditation, and the strength of its programs. And based on the extent of the university’s commitment, the committees rate it with grades ranging from high, medium, or low ratings.

On the effectiveness of the new evaluation system, Baniyas stressed that the new system is being adopted by several developed countries and has many privileges for universities rated ‘high’. This inclueds extending the duration of licence to seven years and the same duration for the approval of their programmes.

Also, the university ranked ‘high’ is given priority to offer new programmes which are evaluated and approved easily compared to other universities.

According to Baniyas, the commission has set several conditions to raise the level of evaluation for universities, including raising the requirements for student admission. The institution should add better outcomes, publish more scientific publications, and establish twinning with International universities. They should also achieve a rise in their global rankings, obtain international accreditation for their programmes, and appoint specialised faculty members.