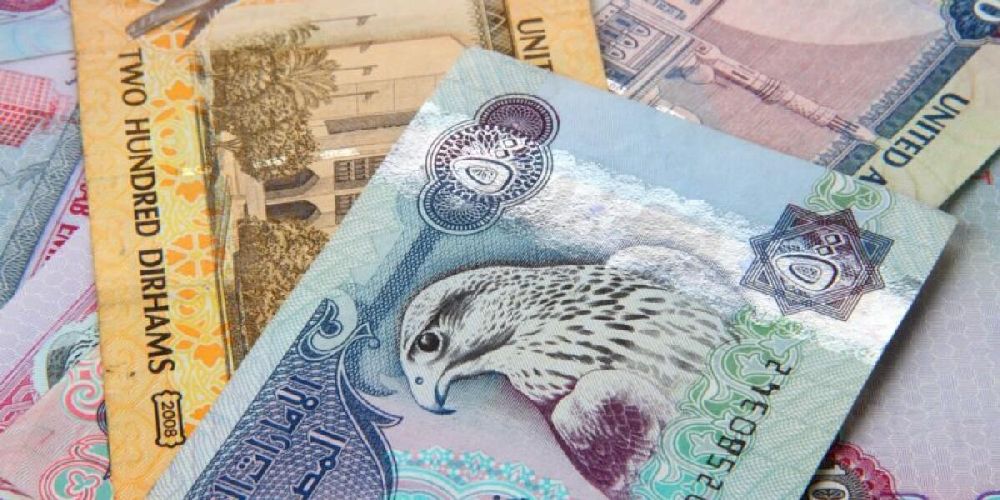 A 36-year-old accountant working in a contracting company has been asked to return an amount equal to the salaries of six employees which had seized.

A manager in the company filed a lawsuit against him, stating that she gave him Dh25,350 to deposit in the company’s bank account. However, he seized the money for himself and refused to return it, even after being asked amicably.

The plaintiff submitted proof that showed that the accountant had signed a document stating that he had received the money in order to pay the employees’ salaries. She also submitted the names of the workers and the value of their due salaries.

The Ras Al Khaimah Partial Civil Court issued a sentence obliging the defendant to pay the plaintiff Dh25,350, and ordered him to pay the lawsuit fees and expenses.