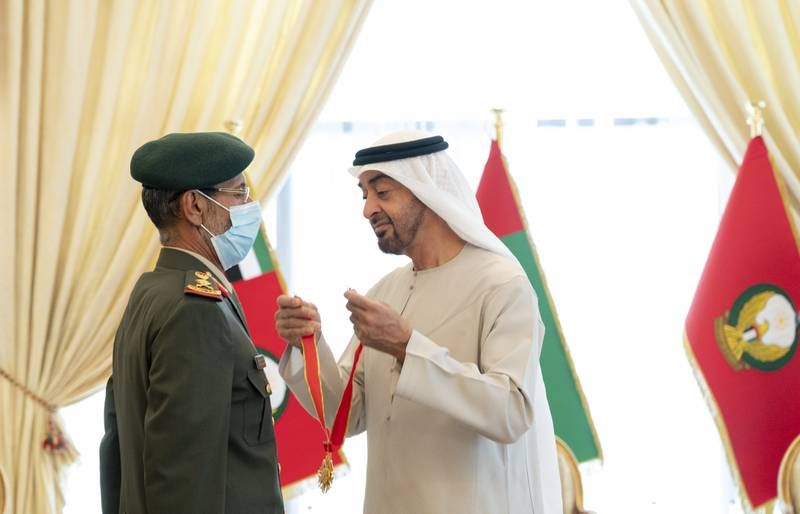 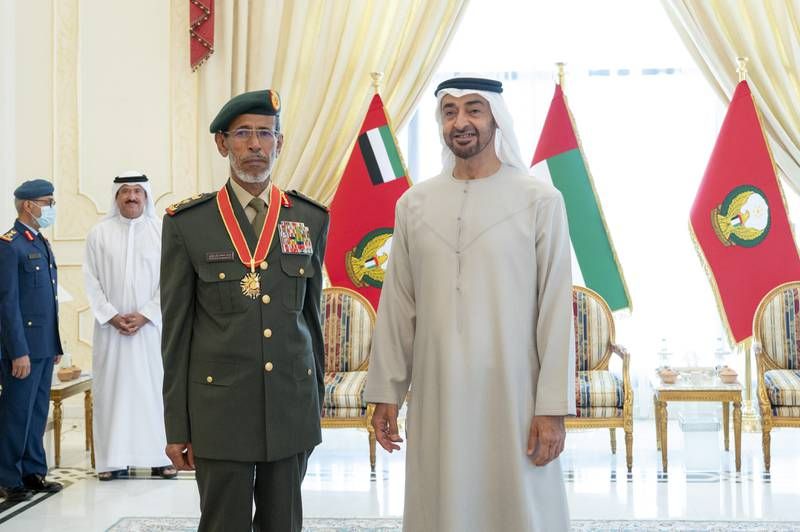 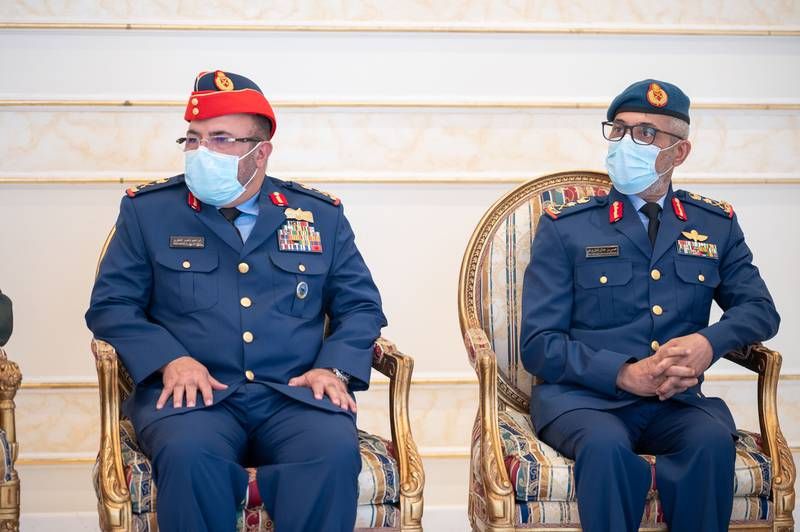 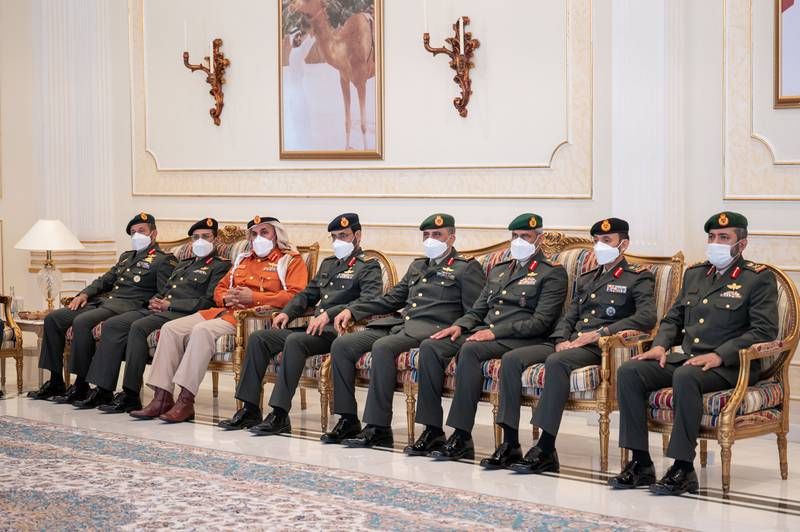 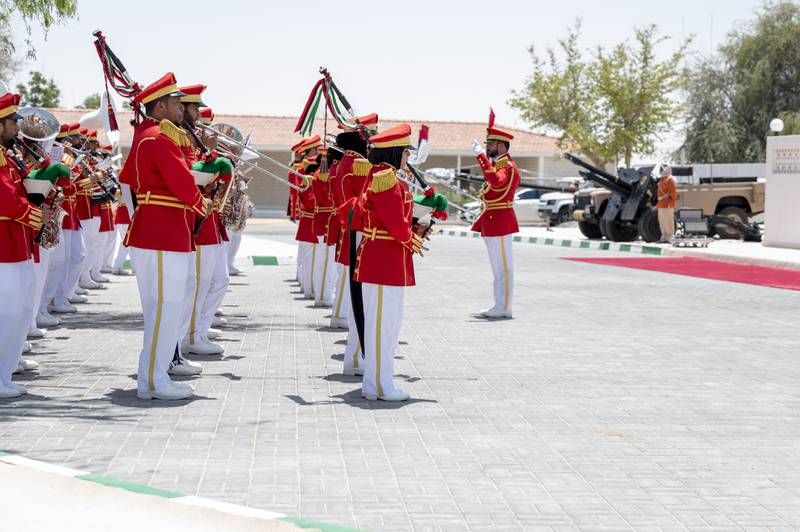 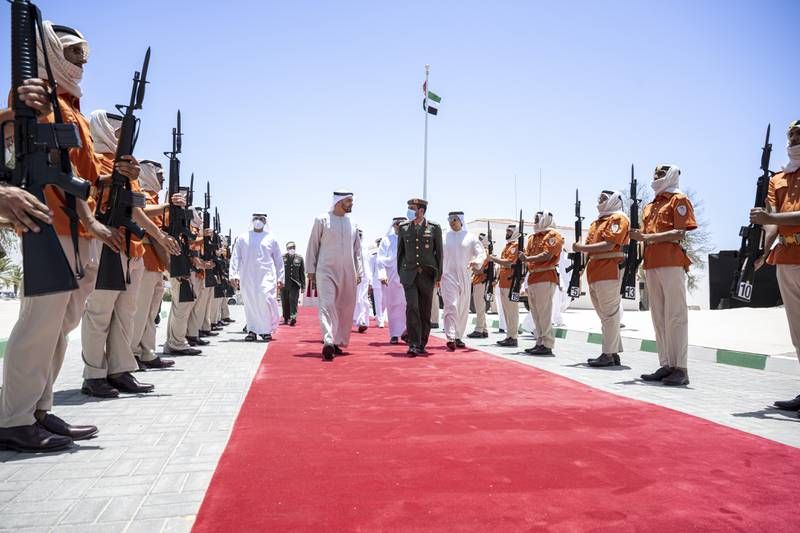 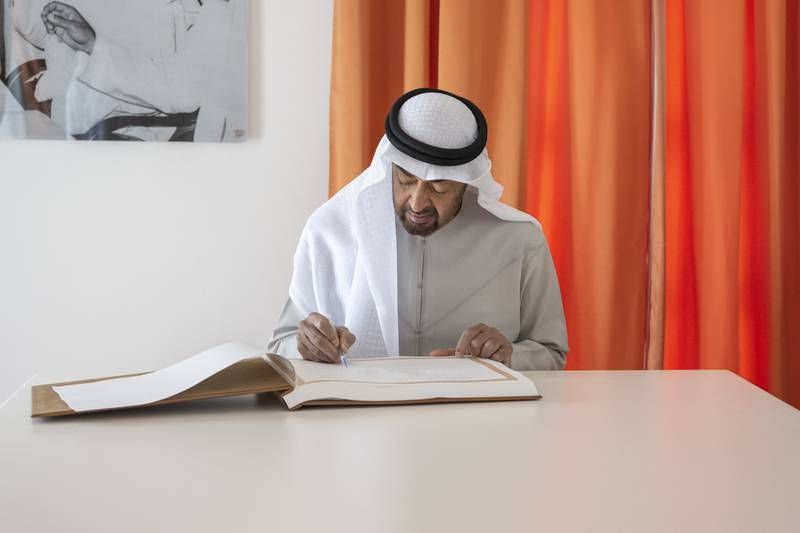 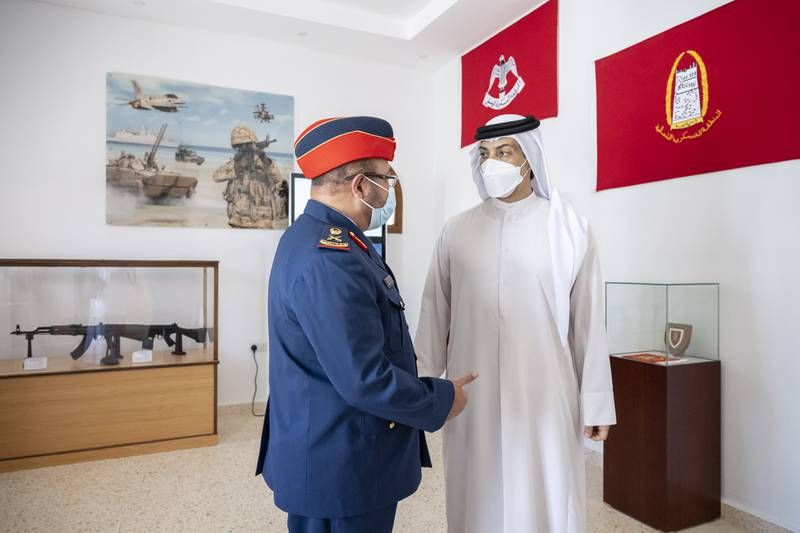 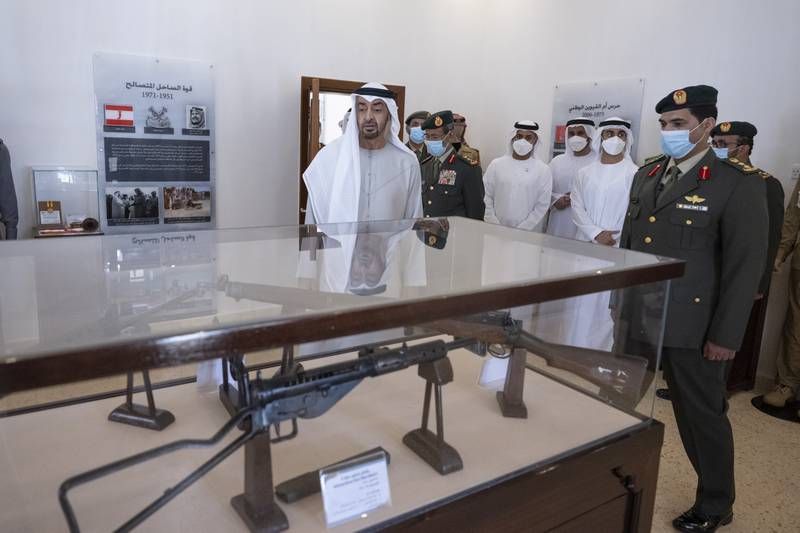 Sheikh Mohamed bin Zayed, Crown Prince of Abu Dhabi and Deputy Supreme Commander of the Armed Forces, conferred the honour on Lt Gen Al Rumaithi on Thursday during a ceremony held in Abu Mureikha, a historical building where the agreement to unify the armed forces in the UAE was signed on May 6, 1976.

Sheikh Mohamed said Lt Gen Al Rumaithi had been a role model in leadership and planning for the generations of military personnel who have learned from his experience during his nearly 50-year career.

“Honouring Al Rumaithi today with the Zayed Order is a tribute to the sublime meanings and values Al Rumaithi embodies to the establishment to which he belongs and which boasts a special place in everyone’s hearts,” said Sheikh Mohamed.

Sheikh Mohamed also toured the Abu Mureikha building and was briefed on the development and modernisation work that took place in the building and its facilities.

He expressed his thanks and appreciation to those working in the rehabilitation of such historical landmarks and sites that have witnessed significant milestones in the history of the nation.