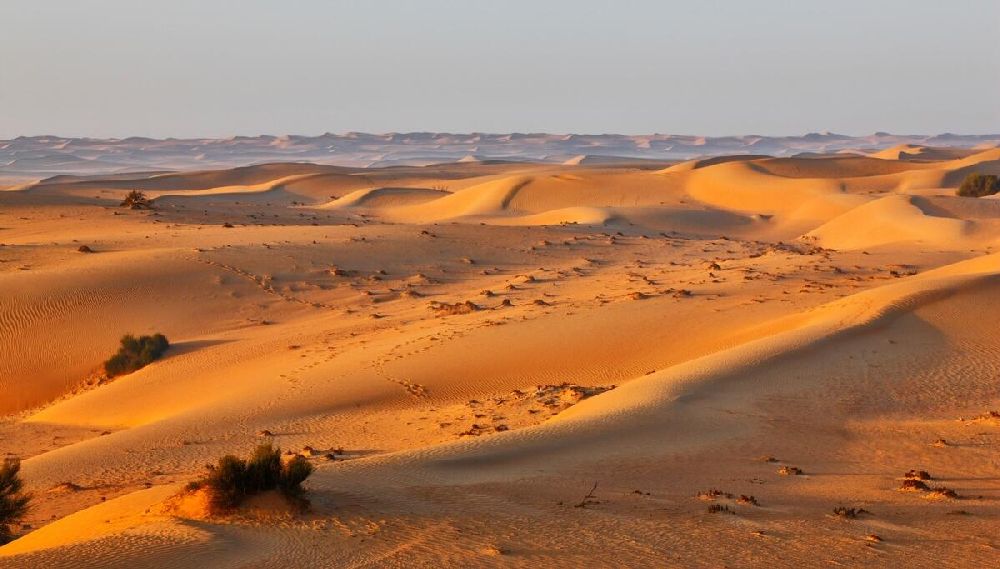 The month of August will see an increase in temperatures, reaching a maximum of 44°C, but parts of the country will experience rains due to the convective rainy clouds, according to weather forecasters.

In their monthly climate report which was issued on Monday afternoon, the National Centre of Meteorology (NCM) said the month of August is an extension of July in terms of increase in temperatures as the country is affected by the extension of thermal lows from the southwest. The most important of these is the India monsoon low pressure which raises temperatures.

“The eastern mountains and southern of the country are exposed to clouds which develop due to mountains and high temperatures. These are associated with rain in the afternoon,” said the NCM report.

“Some areas of the country will be affected by extension of the Intertropical Convergence Zone (ITCZ) during this month, especially in the first half, which is accompanied with convective rainy clouds at times.”

According to the forecasters, land and sea breeze circulations play an important role during the month of August, as the country is affected by southeasterly winds during night and morning periods, and northerly winds during daytime.

Officials said also the country is sometimes affected by fresh southerly winds, especially during the morning period that may cause blowing dust, and fresh northwesterly winds causing sometime blowing and suspended dust.

Relative humidity increases slightly during this month compared to month of July especially during second half of the month. The mean relative humidity is 46 per cent with more feeling of humid weather at mornings and evenings in general.

Weather statistics for the month of August:

>Mean air temperature will range between 34°C and 37°C

>Highest maximum temperature ever reached in August was 51.4°C at Mezaira in 2017

>Mean relative humidity will be 47 per cent

>Mean maximum relative humidity will range between 63 per cent and 80 per cent.

>Mean minimum relative humidity will range between 17 per cent and 32 per cent.

In the 2018, June showed the highest frequency of fog with 15 occasions of fog and 1 misty day.

The highest amount of rain recorded during this month was 100.4 mm in Hamim in 2013.