UAE business activities are at a 38-month high 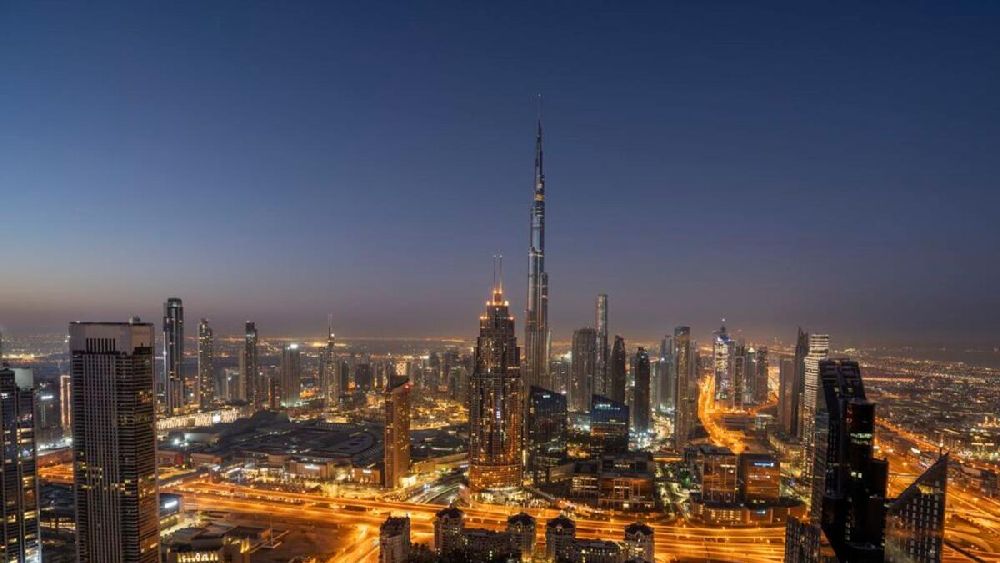 Businesses in the UAE recorded a strong upswing in activities during August, largely driven by lower fuel prices and growing demand irrespective of rising concerns about a looming global recession, the latest data shows.

Notwithstanding the normal summer slump, the UAE PMI (purchasing managers’ index) continued to trend higher in August, reaching a 38-month high of 56.7 to signal a vibrant upturn in business conditions in the non-oil sector.

Purchasing growth reached a seven-year high as lower fuel prices helped ease the burden on companies’ expenses and encouraged price drops for other items, the latest PMI data showed. Although businesses reported a strengthening of demand conditions and a boost to new orders from lower selling charges, confidence for the coming year was down to a 17-month low in August, amid warning signs that the global economy could enter a recession towards the end of the year, panelists of the S&P Global UAE Purchasing Managers’ Index survey said.

The UAE, the Arab world’s second-largest economy, expanded 3.8 per cent in 2021, and is expected to grow 5.4 per cent and 4.2 per cent in 2022 and 2023, respectively, according to the latest projections by the Central Bank. The International Monetary Fund project the economy to grow 4.2 per cent this year while Emirates NBD forecasts growth of 5.7 per cent.

The UAE’s hospitality sector, a major economic pillar, is geared up for a remarkable pick-up in the wake of an easing of travel restrictions worldwide and an expected big jump in visitors during the FIFA World Cup Qatar 2022. Dubai has welcomed 7.1 million international overnight visitors up to June 2022, a 183 per cent year-on-year increase. Hotel occupancy rates across the UAE are projected to overage above 75 per cent during the coming months, industry sources said.

“Input costs notably fell for the first time since January 2021, as lower fuel prices helped to ease the burden on companies’ expenses and encouraged price drops for other items. The renewed decrease marked a considerable turnaround in inflationary pressures, which had reached an 11-year high in June.”

Owen said the data offers hope for other countries struggling with persistent inflation, although concerns remain that global energy supply constraints will continue to push prices higher. “Despite positive signs for output and new orders, firms are showing greater hesitancy about the longevity of this strong growth phase. Business confidence for the coming year was down to a 17-month low in August, amid warning signs that the global economy could enter a recession towards the end of the year,” said Owen.

The PMI survey showed that the uplift in sales and freeing up of expenses encouraged firms to expand input purchasing and employment to stronger degrees, with growth in the former accelerating to a three-year high. The data showed that firms were aided by a reduction in input costs during August, the first decrease since January 2021. “Lower fuel prices were often cited as the main factor leading to a drop in purchasing costs, while wages rose at a softer and only marginal pace,” the survey report said.

At 57.7, the headline seasonally adjusted S&P Global Saudi Arabia PMI was up from 56.3 in July to the highest level since October 2021.

“The Saudi Arabia PMI pointed to added resilience in the non-oil economy during August, as business activity and sales continued to rise sharply despite reports of mounting global economic distress,” said Owen.

Total new orders rose at the quickest pace since October last year, driven by improving client demand, higher exports, and a broad recovery in economic conditions since the pandemic.