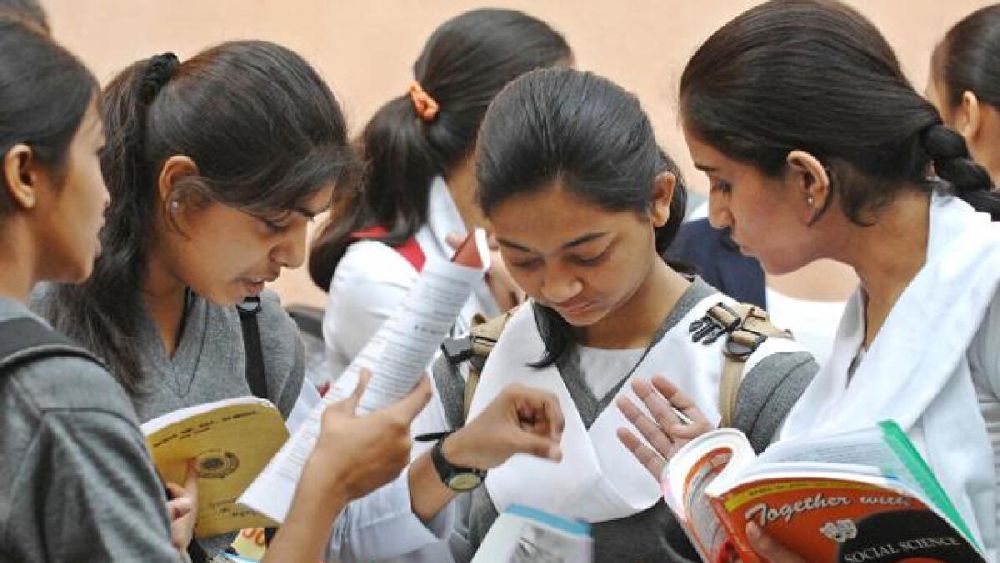 The Central Board of Secondary Education (CBSE) on Friday declared the Class 12 board results in which girls have outshined boys by 3.29 per cent.

Girls outperformed boys with an overall pass percentage of 94.54 per cent, while boys secured 91.25 per cent.

Thiruvananthapuram in Kerala has recorded the highest pass percentage at 98.83 per cent, followed by Bengaluru with 98.16 per cent and Chennai with 97.79 per cent. Delhi east and Delhi West have had a passing rate of 96.29 per cent.

Uttar Pradesh’s Prayagraj has recorded the lowest pass percentage at 83.71 per cent.

Meanwhile, 4.72 per cent of students have been placed in the compartment.

This year, the board will issue a merit certificate to 0.1 per cent of students who have scored the highest marks in the subjects. However, as per the earlier decision of the Board to avoid unhealthy competition amongst the students, no merit list will be declared. In this regard, it is also informed that Board is not awarding first, second or third division to its students.