Price of tickets to many destinations have almost doubled 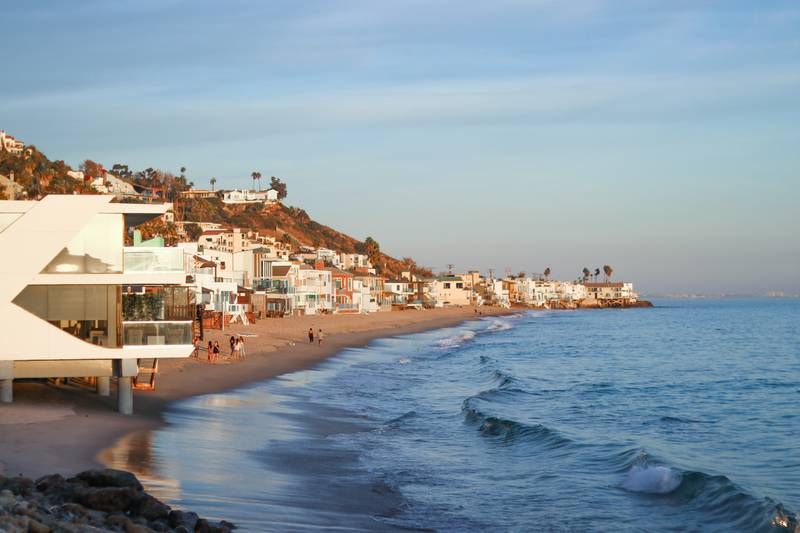 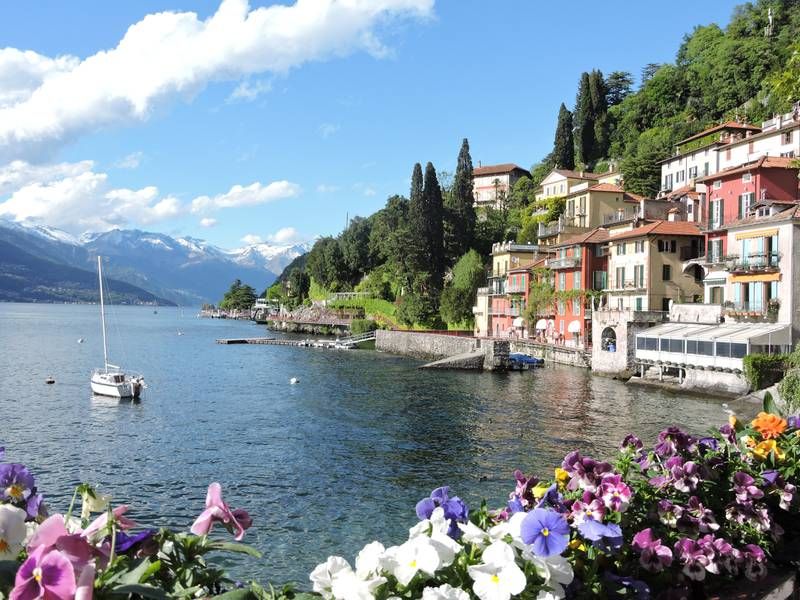 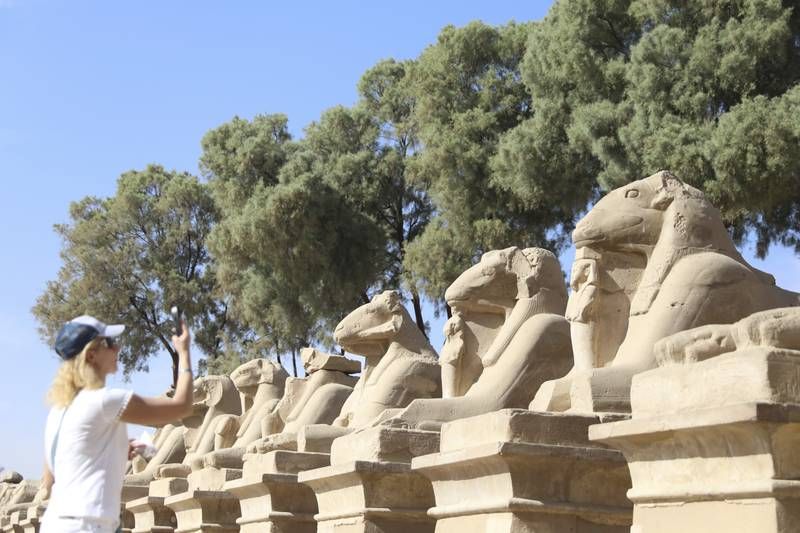 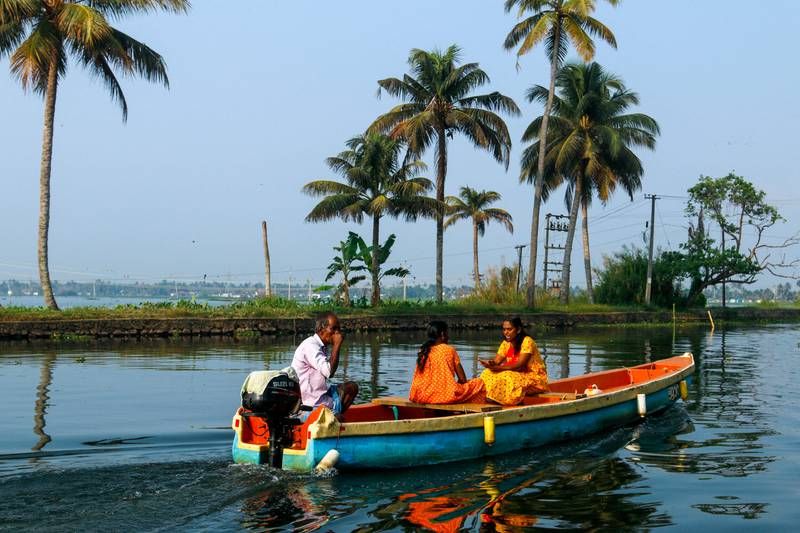 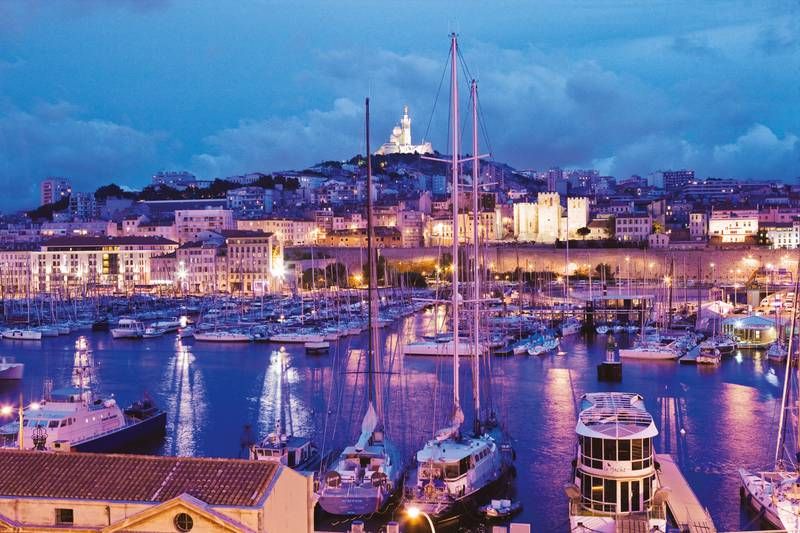 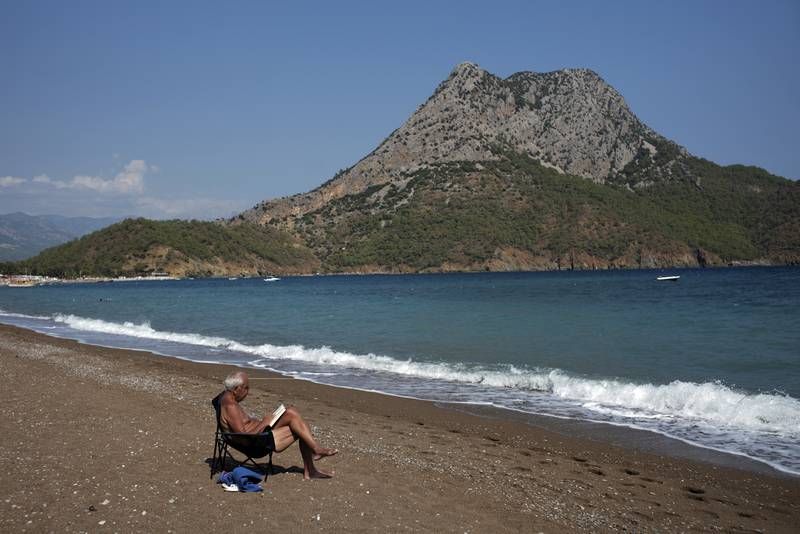 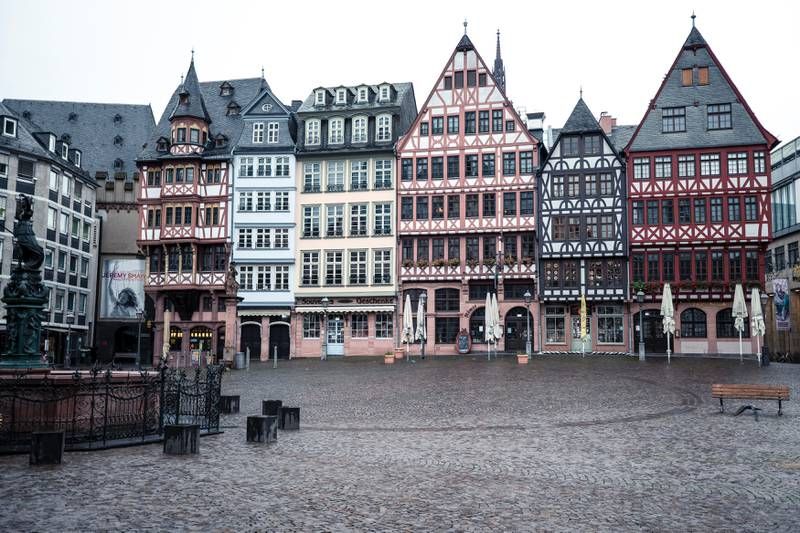 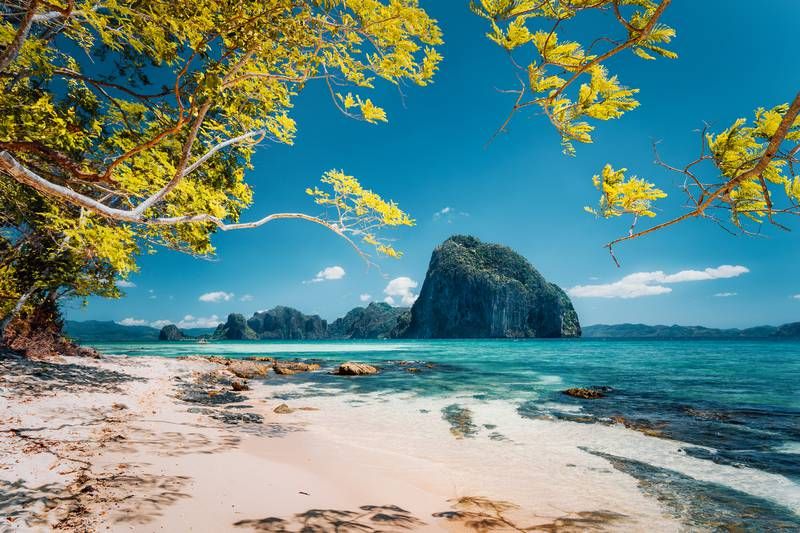 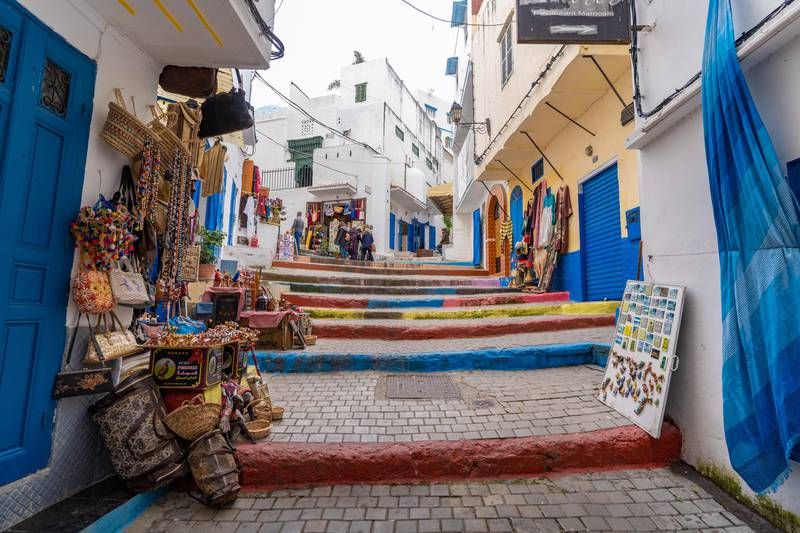 1. The US is the most popular destination for travel this Eid, according to new data from Sojern. Unsplash / Carlos Bastias

Employers in the UAE are looking for cheaper contractual flights home for staff amid rising airline ticket prices.

Human resources managers in some companies have urged employees to be more “flexible and realistic”, as the cost of international travel in recent months has almost doubled in some cases.

Employees in the Emirates typically have one flight a year to their home countries as part of their contracts — some even for their entire family.

But this is proving a challenge.

QuoteI have asked my employees to postpone their flights home until later in the year, when the prices are more reasonable. We just can’t accommodate that expense at the momentSiama Qadar, small business owner

“A lot of companies are asking staff not to take direct flights home this summer because the costs have gone up tremendously,” Dubai-based HR consultant Rohini Bhalla Gill said.

“In some cases the prices have almost doubled — especially to the UK — so employees need to flexible about that.

“In one case, I worked with a company that had one staff member threaten to resign recently if they didn’t get the same flight they always used in the past.”

Aviation fuel prices up 45 per cent this year

The increased cost of fuel has pushed up the prices of flights.

The challenge for companies has been compounded with many staff hoping to return home this summer for the first time since the pandemic started in early 2020.

“Companies are not saying they won’t pay for staff to fly home, but people should be prepared to accept the airline or the route could be different than what they used in the past,” Ms Gill said.

“Staff need to work with their employers. They wouldn’t be booking these flights either if they were paying out of their own money.

“Everyone’s in this together and companies are just getting back on their feet after Covid-19 brought everything to a standstill.” 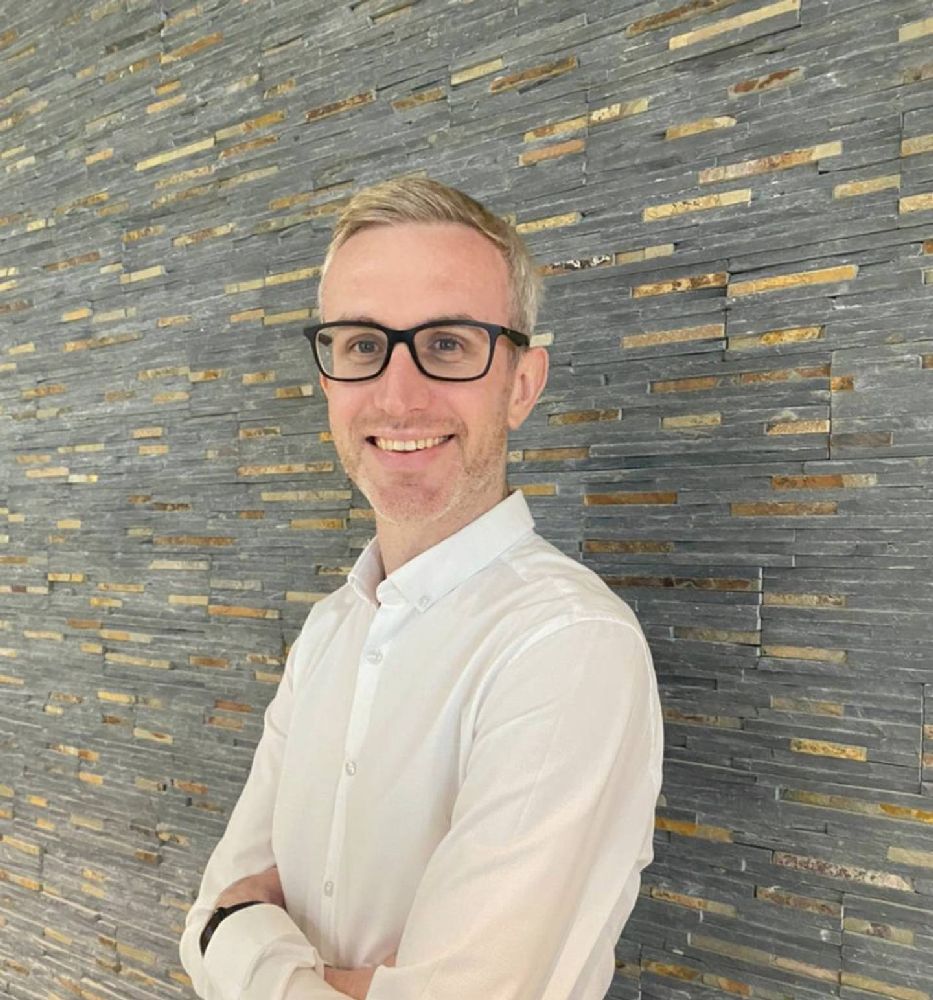 The cost of aviation fuel has risen by more than 45 per cent this year, figures compiled by Bloomberg show. The global average price at the end of last week was $160.4 a barrel.

Dr Sean Lochrie, an assistant professor at Heriot-Watt University Dubai who researches travel and tourism, said there has been a major shift in travel patterns as a result of Covid-19 travel restrictions being lifted.

“Outbound travel has almost returned to the pre-pandemic levels, as flights continue to increase their capacity and restart routes that were stopped or had a limited number of flights,” said Dr Lochrie.

“However, there has been a steep increase in flight costs, which reflects the surge in passengers travelling.

“Additionally, the upcoming Eid break in May has also increased the demand for destinations such as the UK and India among others, as people look to take short breaks to their home countries.”

He warned travellers to expect to pay more for the summer months but said the costs should subside in September.

“Although the post-pandemic boom points towards a significant recovery for the travel industry from the major dip in 2020 and 2021, it also means that UAE residents will pay more to travel — at least in the near future,” said Dr Lochrie.

“It is predicted that flight rates should decrease in September, but it would also depend on the global economic situation.” 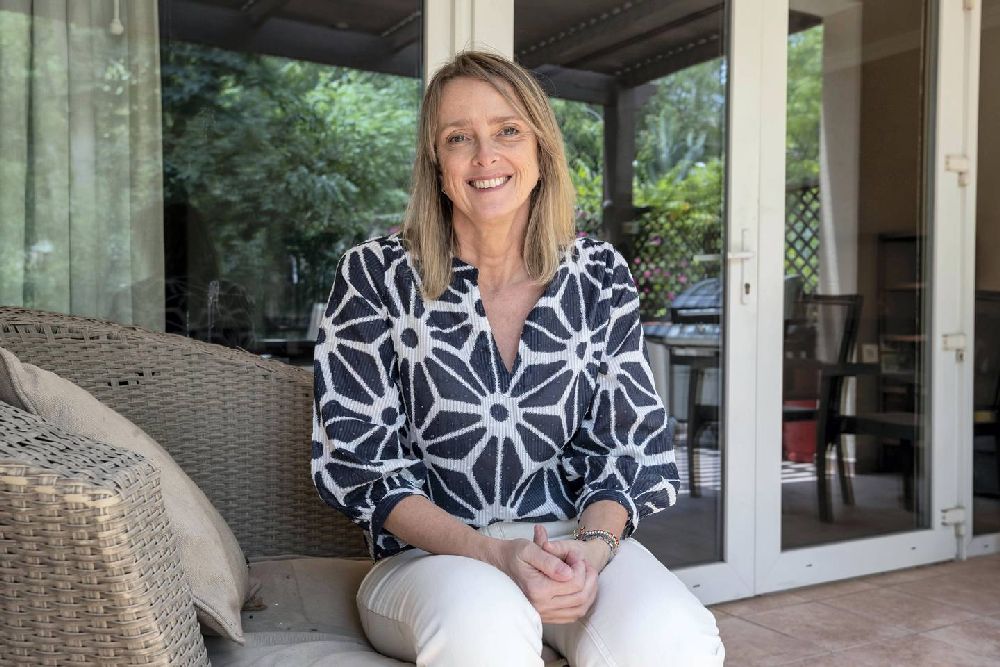 Claire Donnelly, from Dubai-based human resources firm MHC Consulting, said employees need to accept that companies paying their annual flight home is a perk, rather than a legal obligation.

“It’s an allowance and it’s not part of the labour laws that companies need to provide an annual flight home,” she said.

“Many companies pay an allowance for a flight home, over the course of a year, in the employee’s salary and it is up to the staff member how they manage it.

“It’s not like employees pay the money back if they manage to find a flight that’s cheaper than their allowance.”

She said many companies continued to pay the flight allowance to staff members throughout the pandemic, despite travel restrictions in place at the time.

Siama Qadar, who runs Hybella, a fashion company, said she was unable to justify the increased costs of flights for staff members this summer.

“I have asked my employees to postpone their flights home until later in the year, when the prices are more reasonable.

“I know people want to fly back during the summer as the weather gets extremely hot but we just can’t accommodate that expense at the moment.”

She also said the increased cost of flights was affecting her business as she had to rearrange meetings in other countries.

“Pre-pandemic I would pay around Dh1,300 to travel to India and Bangladesh,” she said.

“That’s just not feasible for flights less than three hours.”