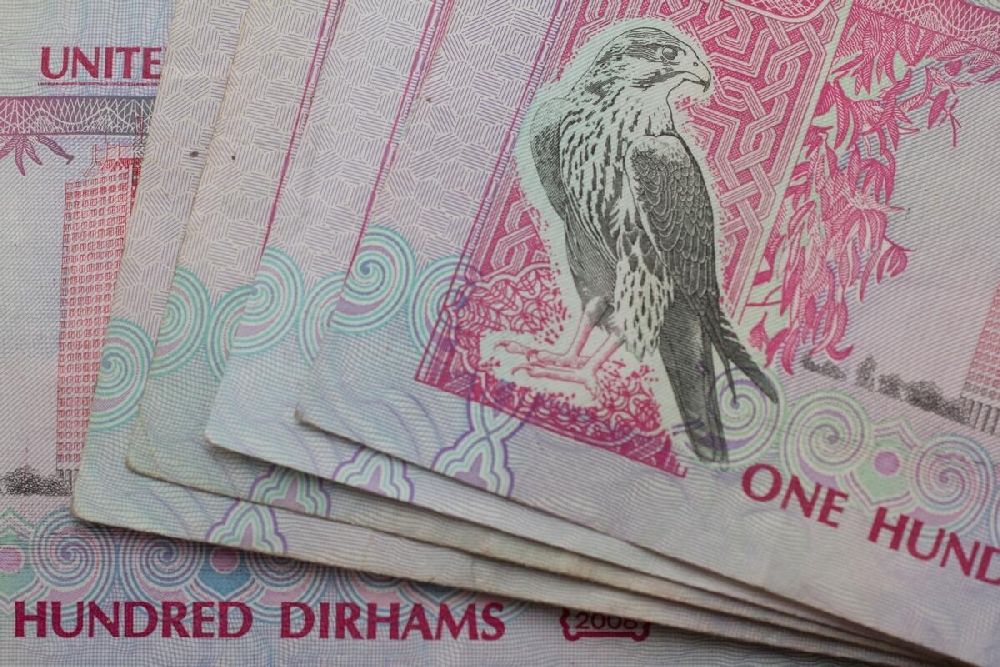 The UAE Ministry of Human Resources and Emiratisation (MoHRE) has referred a private company to the Public Prosecution for deducting money from financial support allocated as part of a federal programme for Emirati trainees.

This came following a complaint by a female Emirati trainee at the company. It was found that the company had instructed the trainees to pay a monthly financial contribution, which was deducted from their financial support received during the training process spanning over 12 months as part of the ‘Nafis’ programme. The company claimed that it was allocating the deducted amounts to humanitarian initiatives.

“Such practices are considered a violation of the requirements explained to establishments before they are licensed by Nafis to train Emiratis,” the ministry said in a statement on Thursday. “Such practices are also considered a deviation from the basic objective of the training process, which is to equip the Emiratis in the private sector and develop their skillsets before they are employed on a permanent basis by those establishments after successful completion of the training.”

The MoHRE stressed that it will be “dealing firmly with violations by imposing administrative penalties and fines against establishments that attempt to exploit Nafis’ incentives and benefits”.

Nafis offers multiple benefits to Emiratis, including salary support, child allowance and unemployment benefits. An on-the-job training support aims to support the salaries of Emiratis wishing to get involved in practical training programmes in the private sector.

Earlier this week, the ministry said it has begun implementing fines for companies falsifying Emiratisation data. If an establishment carries out fake Emiratisation to get benefits from the Nafis programme, a fine of between Dh20,000 and Dh100,000 is imposed for each bogus Emirati employee. The same penalty applies to companies that submit incorrect documents or data to obtain benefits. An administrative fine of Dh20,000 shall be applied for each Emirati employee if the beneficiary did not join work after a permit was issued and the company failed to report it. The same penalty applies if the establishment fails to report to Nafis that a beneficiary has stopped working.

Companies in the UAE with 50 or more employees are mandated to annually raise their Emiratisation rate by 2 per cent of overall skilled jobs. From January 2023, a monthly fine of Dh6,000 will be levied for every Emirati who has not been hired.

“Nafis will continue to support and empower Emiratis, enhance their competitiveness to join the private sector, and help the sector to achieve its goals,” the ministry said.