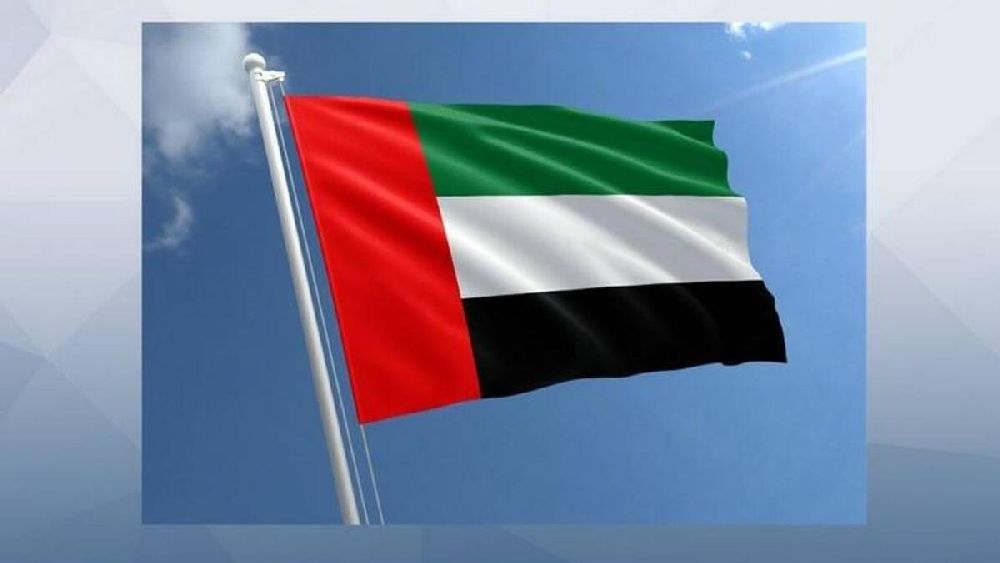 The UAE has strongly condemned the assassination attempt on the head of the Pakistani mission in the Afghan capital on Friday. In a statement, the Ministry of Foreign Affairs and International Cooperation (MoFAIC) stressed the need to protect diplomatic missions and buildings in accordance with the norms and charters that govern diplomatic work.

The UAE expressed its solidarity and stance alongside Pakistan and its people in the face of violence and terrorism.

The statement expressed its strong condemnation of “these criminal acts and its permanent rejection of all forms of violence and terrorism aimed at undermining security and stability in contravention of human values and principles”.