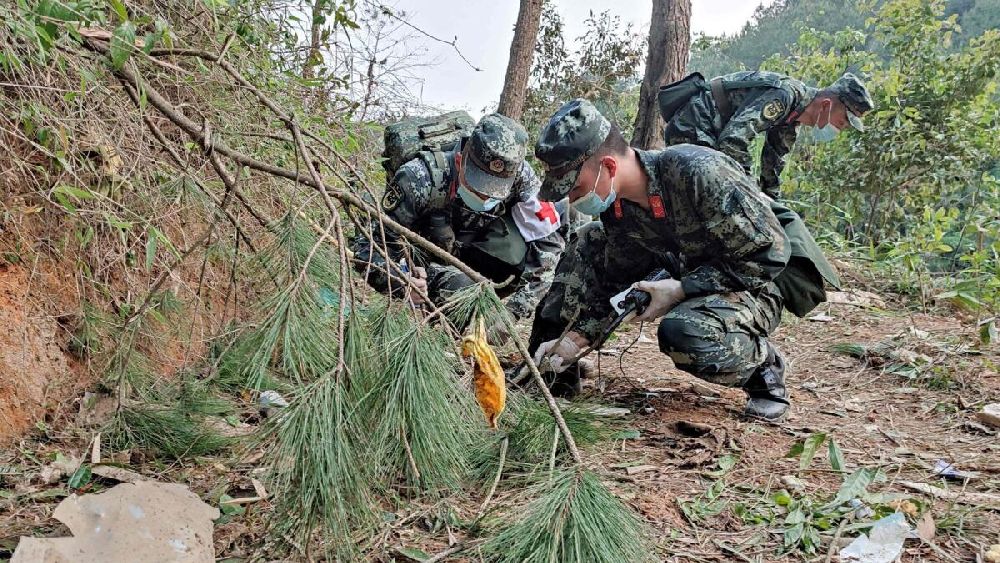 The UAE has expressed its sincere condolences and solidarity with the People’s Republic of China over the victims of the passenger plane crash in southern China.

The Ministry of Foreign Affairs and International Cooperation expressed the UAE’s sincere condolences to the Chinese government, the friendly people of China, and to the families and relatives of the victims over this great loss.