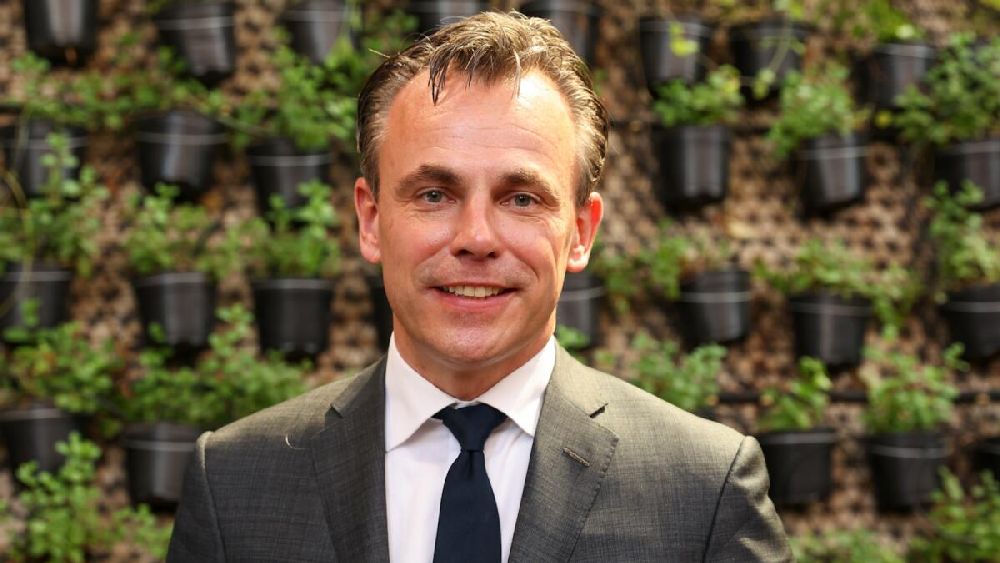 The UAE could be one of the biggest suppliers of hydrogen to the European market as countries look for renewable energy sources to reduce carbon emissions and combat global warming, a minister from the Netherlands has said.

Speaking to Khaleej Times at Expo 2020, Mark Harbers, Minister of Infrastructure and Water Management, Netherlands said, “The Port of Rotterdam is looking for a project where hydrogen or ammonia could be easily shipped into Rotterdam to be distributed to other countries. And the UAE would be one of the biggest suppliers in future, I guess.”

“You have more sunshine than we have. So that might be a fantastic business opportunity for companies based here to sell their hydrogen in future to the Netherlands,” he said.

If the production is scaled up with the help of solar energy, or wind energy, the minister said that is the “real green hydrogen we are looking at.”

Both countries signed a Memorandum of Understanding on Monday to work together to set up export-import corridors for clean hydrogen between the UAE and the Netherlands as a gateway to Europe. Suhail Mohammed Al Mazrouei, UAE Minister for Energy and Infrastructure and the Dutch Minister for Foreign Trade and Development Cooperation Liesje Schreinemacher signed the MoU on Hydrogen Energy at the Dutch Pavilion at Expo 2020. Both ministers noted the importance of clean hydrogen, in particular green hydrogen from renewable sources to contribute to their countries’ emission reduction policy.

Allard Castelein, the CEO of Rotterdam Port said the excellent local conditions in the UAE such as the amount of sunshine, availability of space and investment climate, can lead to a very competitive hydrogen product delivered to the Northwest European market.

“This new energy from the Middle East, distributed via Rotterdam’s terminals and hydrogen backbone, could further help decarbonize Europe’s industries and society as a whole.”

The Netherlands has issued its national hydrogen strategy in 2020 and the government has recently proposed a €35 billion climate transition fund out of which €15 billion are earmarked for advanced renewable energy including green hydrogen.

Likewise, the UAE that has committed to net-zero emissions by 2050, recognizes that production of hydrogen supports the country’s diversification plans and enables the production of more low-carbon export products to maintain its economic position. This shift to green energy could significantly help in achieving the climate goals as stipulated in the Paris Climate Agreement.

Hydrogen gas has long been recognised as an alternative to fossil fuels and a potentially valuable tool for tackling climate change. In a hydrogen economy, hydrogen would be used in place of the fossil fuels that currently provide four-fifths of the world’s energy supply emitting the bulk of global greenhouse gas emissions in, amongst others, Europe will need to import green hydrogen to reach its net-zero goal in 2050.

Al Mazrouei said the partnerships between the UAE and Netherlands will contribute to “catalysing the transition towards hydrogen energy.”

He said it will help move closer to achieving the objectives of the Paris Agreement on Climate Change, and contribute to opening opportunities for growth and development, diversifying the energy mix, and relying on clean energy by building concrete partnerships and enhancing cooperation between the two friendly countries.