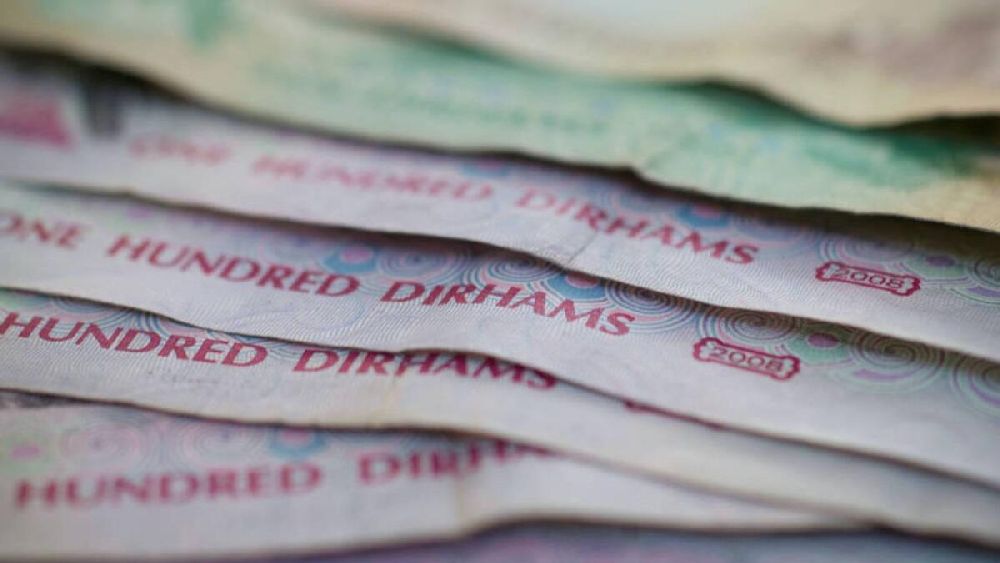 The civil court in Ras Al Khaimah has ordered a man to pay his wife Dh9,000 in compensation for hitting and slapping her in the face, pulling her hair and insulting her.

According to case details, the Gulf national also and sent her offensive and inappropriate messages via Snapchat, that caused her emotional damage.

The Ras Al Khaimah Misdemeanour Court had also sentenced him to two months imprisonment, putting him under electronic surveillance — preventing him from leaving Ras Al Khaimah during the sentence period.

However, the husband appealed against the ruling to the Court of Appeal, which decided to amend the ruling by only imposing a fine of Dh9,000 on him.