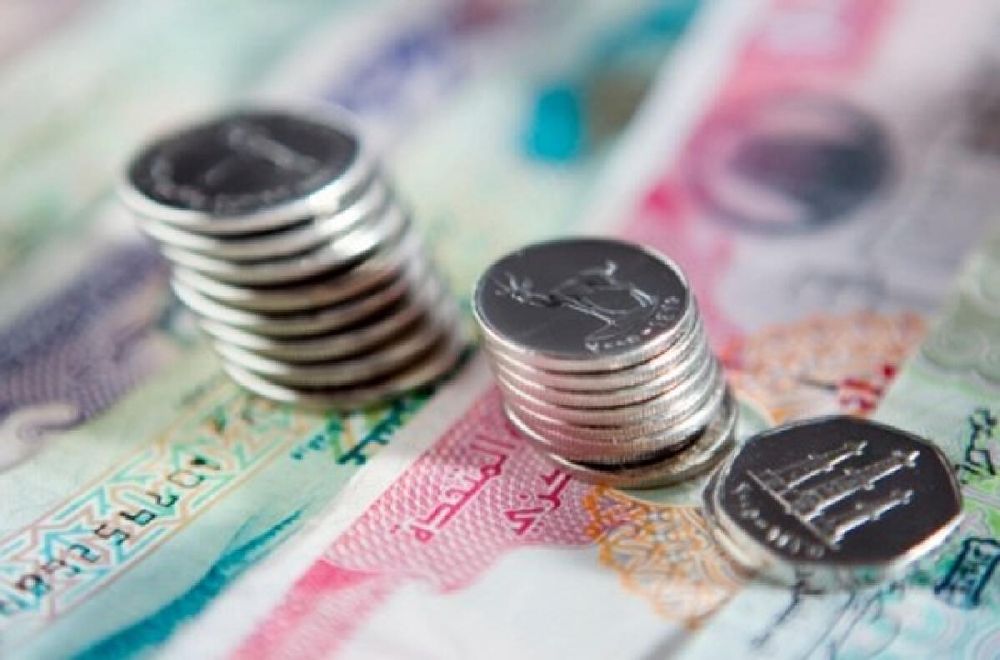 Debts worth Dh143,000 of twelve inmates serving jail terms in Sharjah Punitive and Correctional establishments have been paid off. This was announced during the celebration of the Unified Gulf Inmate Week 2022.

Sharjah Police, in cooperation with several governmental and private institutions in the emirate, organised various community and sports activities for inmates to enhance the institution’s quality of life. They also intend to rehabilitate and integrate them into society after serving their sentence period.

During the event, the inmates were also allowed to communicate with their loved ones. An open sports day was also conducted that included recreational games, such as a football match between the inmates’ team Vs the Trust club team for people with special needs.

Ahmed Abdulaziz Shuhail, Director of the Punitive and Correctional Institution Department at Sharjah Police revealed that the 12 inmates in Sharjah jail were relieved of the burden of debts, which were paid in cooperation with the Sharjah Charity Association and philanthropists.

At the closing ceremony, the cooperating and participating agencies and the families of inmates, who need the Sanad Program for Economic Empowerment of Inmates’ Families, were honoured.