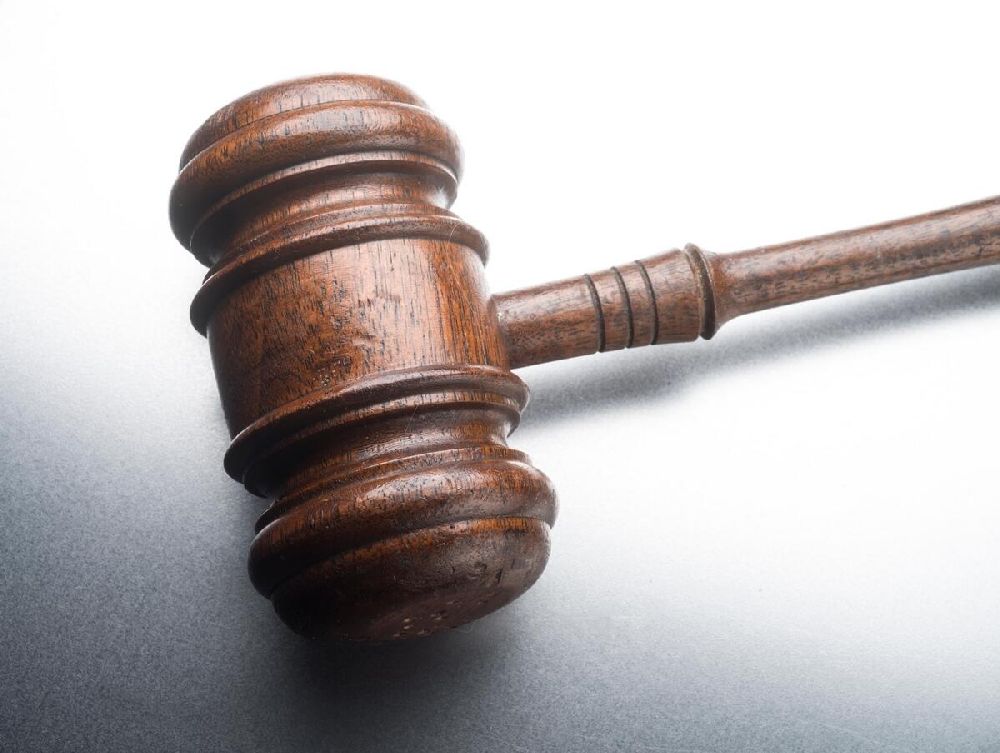 A dentist who illegally took confidential information of a hospital where he worked, including data, addresses and phone contacts of patients has been fined Dh20,000.

The man had used the information to contact the patients so he could complete their treatment and offer them other medical services at a private clinic he opened up after leaving the hospital.

He was also ordered to pay Dh50,000 temporary compensation to the hospital.

The Ras Al Khaimah Appeals Court upheld an earlier ruling by the Misdemeanour Court which handed the sentences to the man after he was found guilty of illegally taking information and using it for his own benefit, without the permission of the medical centre where he was working.

Official court documents stated that the defendant had previously worked for the hospital as a dentist, but he took advantage of his position and stole data, addresses and phone contacts of the medical centre’s patients.

He later contacted the patients and asked them to complete their treatment with him in his private clinic after he had left the hospital.

The hospital explained that it lost about Dh389,000 as a result of losing 202 patients who went to complete their treatment with the dentist. The defendant had taken 80 per cent of the hospital’s patients to his private clinic, said the hospital.

The hospital said it suffered financial damages due to the defendant’s stealing of their clients and it also caused damage to the healthcare’s reputation, and the lack of confidence of patients due to his inability to protect the confidentiality of their data.

The hospital had demanded that the dentist pay Dh1 million in moral and material damages.

The defendant’s attorney said in the lawsuit memorandum that his client is a dentist specialising in orthodontics, and had previously worked for the plaintiff, and that he shared 50 per cent of the hospital’s income.

The lawyer said the plaintiff had acknowledged this in the framework of the labour lawsuit in which he was awarded Dh496,000 as a partner.

He also argued that the customer data which his client used was not confidential as he obtained the information in his capacity as a doctor. The lawyer requested that the case be dismissed.

After hearing from all parties, the judge convicted the dentist and told him to pay a Dh20,000 fine and Dh50,000 compensation to the hospital.

The man challenged the ruling to the appeals court which has maintained the lower court’s verdict.