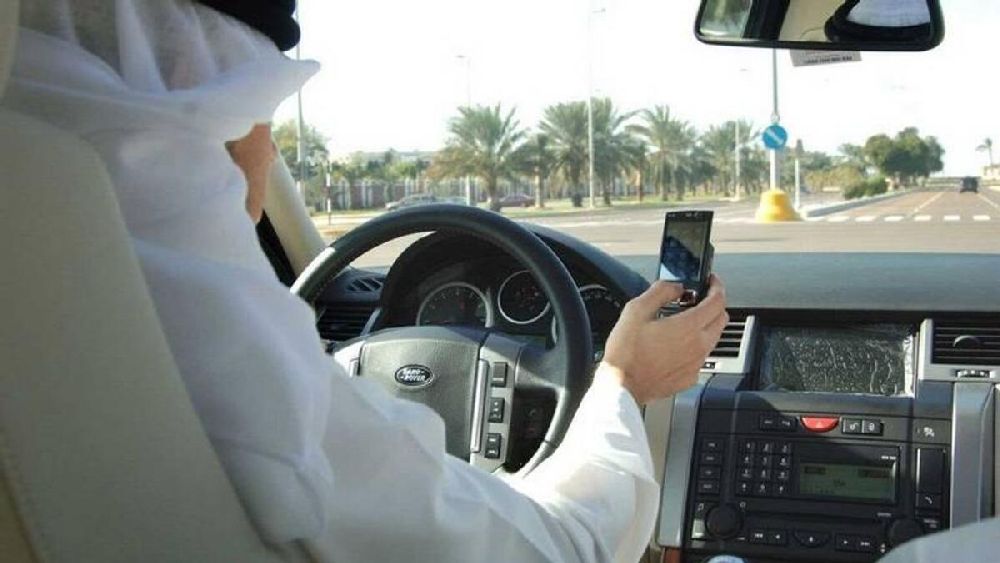 Abu Dhabi Police have warned drivers against activities that would distract them from the road while driving, which may cause serious road accidents.

These habits include eating, fixing make-up for women, using mobile phones (speaking, browsing the Internet and texting) and taking photos or videos.

Distracted driving is penalised with a Dh800 fine and four black traffic points.

The force warned that motorists should stop the habits that make them inattentive while driving to guarantee their safety and safety of other road users.

According to traffic officers, many road accidents were caused by a lack of concentration and negligence, mainly because of drivers speaking on mobile phones, browsing social media sites or taking videos while driving.

Police had earlier reported that 105,300 motorists were fined on Abu Dhabi roads for using mobile phones while behind the wheel during the first six months of 2022.

According to traffic officers, motorists who use their phones while driving get distracted, leading to suddenly changing lanes, driving below the minimum speed limit (especially on highways) and possibly jumping red lights because of a lack of concentration.