UAE: Driver ordered to pay Dh50,000 for running over father, son after not following traffic signs 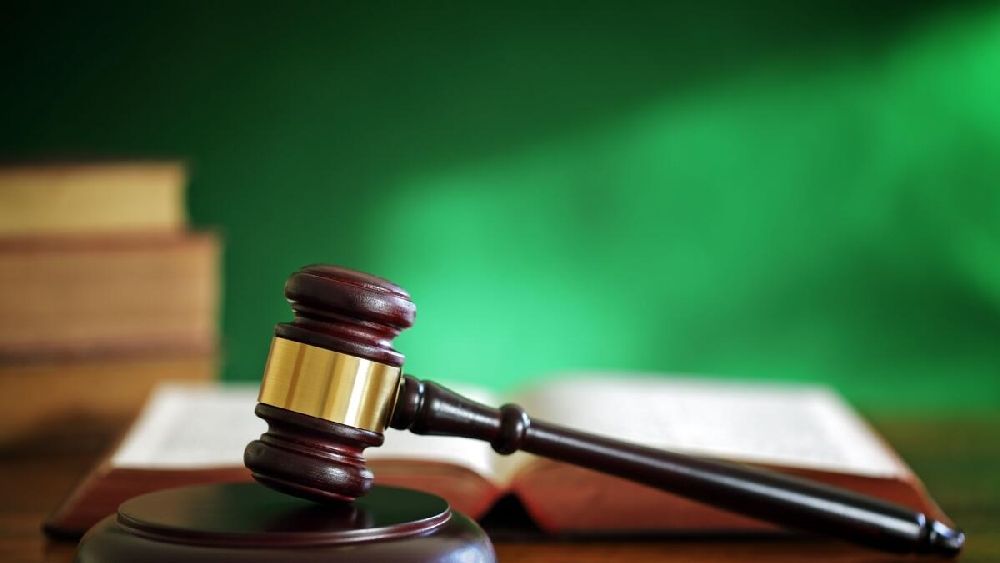 An Arab father and his son sustained head injuries and a fractured leg after being run over by a driver who didn’t follow traffic signs.

The Ras Al Khaimah Civil Court obligated the GCC national driver to pay the duo Dh50,000 in compensation for material and moral damages.

The father said he suffered major head injuries, including a skull fracture, and his left leg was also fractured. He was admitted to intensive care and underwent multiple surgeries.

His son also suffered injuries to his legs, as well as his face. Both of them incurred high treatment costs.

The father said he had to stop working due to his injuries and initially asked for Dh150,000 in damages.