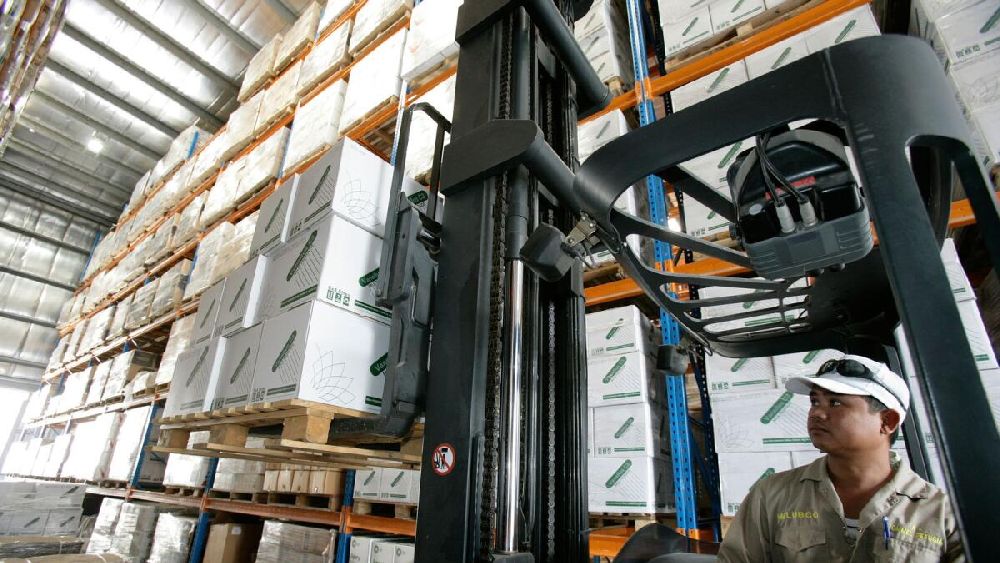 Michael Bolliger, chief investment officer Emerging Markets at UBS Global Wealth Management, has stated that he expects the UAE’s economy to grow by over five per cent in 2022.

In an interview with the Emirates News Agency (Wam), Bollinger said that the UAE’s economy grew by 3.8 per cent in 2021 due to appropriate government incentives and plans and the vaccination of all citizens and residents, noting that the growth of the non-oil sector also played a significant role in this economic recovery.

All indexes, including the Purchasing Managers Index (PMI) and Business Confidence Index (BCI), showed that the growth of the non-oil sector is still robust after a good start to the year, as the country’s GDP grew by 8.2 per cent in the first quarter of 2022 while oil-related GDP grew by 13 per cent, in line with relevant Opec+ agreements, he added.

The increase of the UAE’s real income levels, as a result of rising wages and employment rates, helped support local demand and, therefore, strengthened the country’s wholesale, retail and real estate sectors, he further added.

The transport, tourism and hospitality sectors also achieved solid recoveries in the past period, with the rise in the numbers of tourists and hotel occupancy rates, Bollinger said, noting that the rapid recovery from the Covid-19 pandemic and the significant contributions of non-oil sectors, highlight the UAE’s economic diversification.

Inflation is still a major worry for monetary policy-makers worldwide and the current inflation dynamics do not leave much room for less restrictive policies by central banks.

“We believe that the US Federal Reserve will continue raising interest rates to reach 100 basis points by the end of 2022,” he said. — Wam