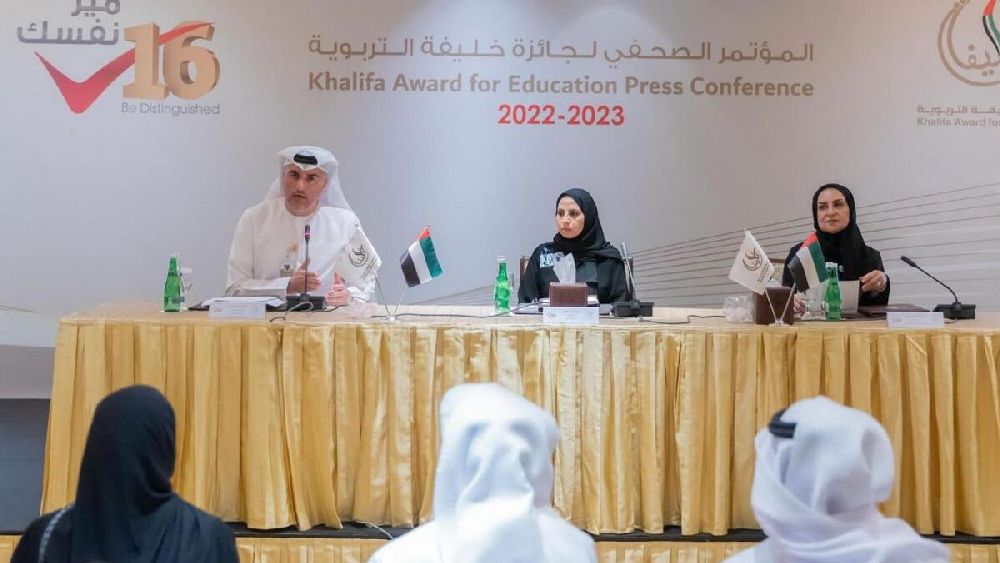 An Emirati family will be awarded Dh100,000 during the upcoming Khalifa Award for Education for their outstanding contributions towards taking care of children and their educational excellence.

The Khalifa Award for Education has launched its 16th edition in which it announced new categories, including educational and legal personality awards, to honour and recognise those who have made efforts in supporting and advancing the education process.

The Award also introduced the distinguished Emirati family category that has made outstanding contributions to the care of children and their educational excellence. According to authorities, the winning family will be awarded a shield and a cash prize of Dh100,000.

The Award hails the late Sheikh Khalifa bin Zayed Al Nahyan for the great importance he attached to the education sector and for launching several educational initiatives and projects.

The Khalifa Award for Education edition for 2023 comprises of 10 areas divided into 17 categories at the local, regional and international levels.

“The award has advanced all elements in the field of education and knowledge, especially the teacher,” said Amal Al Afifi, Secretary-General of the Khalifa Award for Education.

Hamid Ibrahim, a member of the Awards’ executive committee, said the organisers will receive applications from candidates for the Khalifa Award for Education for all categories from September 6, 2022, until January 31, 2023. All applications will be received through the Award’s website: www.khaward.ae.