UAE: Employer sues recruitment agency for Dh25,000 after it gives him sick housemaid 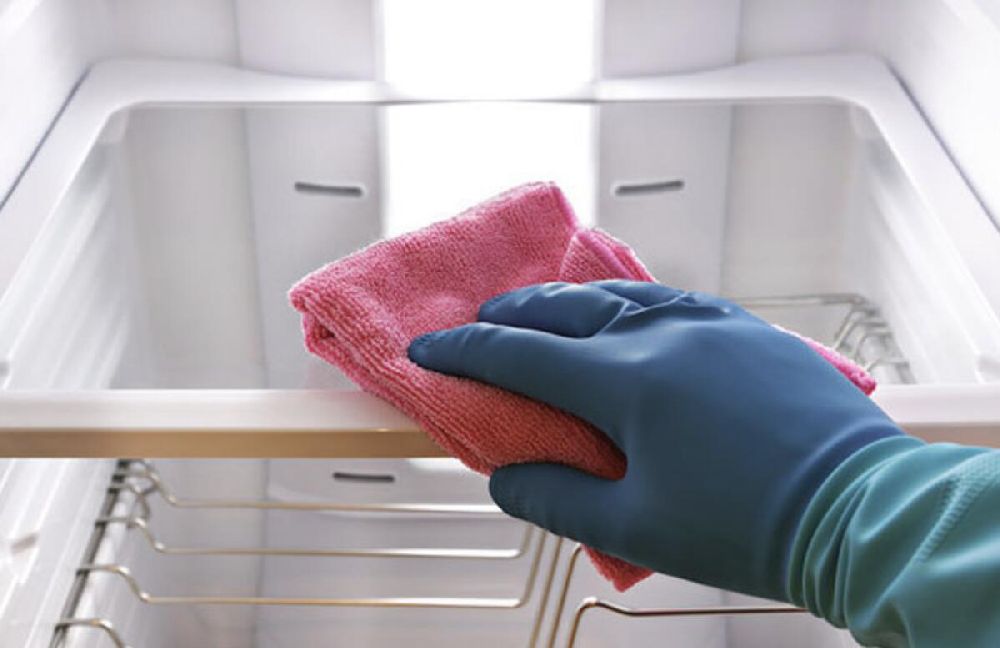 An Abu Dhabi resident filed a lawsuit against a recruitment company demanding that it returns the Dh20,000 he paid for providing him a housemaid who refused to work claiming that she was ill.

The man also demanded Dh5,000 compensation from the company.

The man said in his lawsuit that he engaged the recruitment agency to bring him a housemaid from a foreign country after paying Dh20,000.

He pointed out that when the maid arrived at his home, she refused to work claiming that she suffered from a certain illness and that she could not do the house chores.

The employer said he complained to the recruitment firm so it could give him another housemaid or return his money, but the management was not cooperative.

He said the company refused to refund his cash, which prompted him to take the firm to court.

A reply memorandum concluded that the case was rejected for lack of validity and substantiation.

After looking into the case file, the Abu Dhabi First Instance Court issued a ruling rejecting the employer’s lawsuit because he did not follow the law when filing the lawsuit.

The court clarified in its ruling that, in the case of domestic workers, if a dispute occurs between the two parties (the employer and the worker) and they fail to settle the issue amicably, legally they must refer it to the competent authority, which will decide what it deems appropriate to settle the dispute amicably within two weeks.

If an amicable settlement cannot be reached, the authority shall refer the matter to the competent court within a period of two weeks from the date of submitting the complaint, and the referral shall be accompanied by a memorandum of legal opinion.