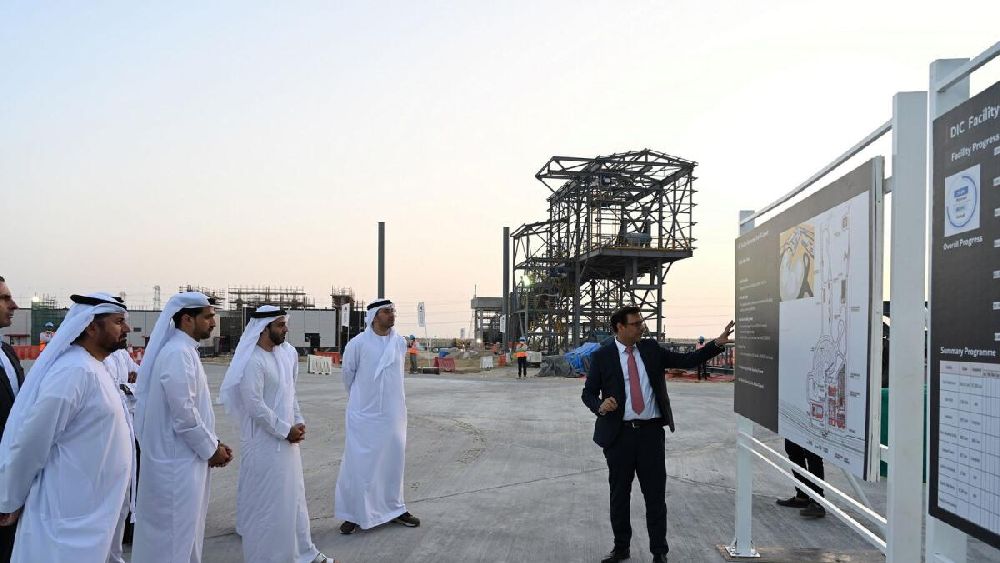 UAE’s Etihad Rail and Dubai Industrial City have announced the setting up of an advanced freight terminal that’s going to be spread across 5.5 million square feet.

This comes in line with the UAE’sRailways Programme, which aims to facilitate trade by connecting the country’s industrial and manufacturing centres and opening new trade routes.

The terminal will deliver a major boost to the UAE’s Industrial Strategy, also known as Operation 300 billion.

“With a capacity of 5 million tonnes, the terminal will connect the industrial and manufacturing centres in the UAE, open new trade routes, and support the country’s sustainable development,” said Malak.

“The addition of rail into the UAE’s state-of-the-art infrastructure and transportation network will strengthen the nation’s leading position as a global trade and logistics hub,” said Malek.

“The addition of the station will support the growth of business partners, expand the emirate’s logistical capabilities, and attract more investments in the industrial sector, thus consolidating its position globally,” said Belhoul.

The new terminal builds on Dubai Industrial City’s proximity to Jebel Ali Port and Al Maktoum International Airport. It will allow hundreds of companies to reach two-thirds of the world’s population in eight hours.

It will also provide a range of benefits to the 780 business partners in Dubai Industrial City and the surrounding areas, centred around improving efficiencies and reducing costs.