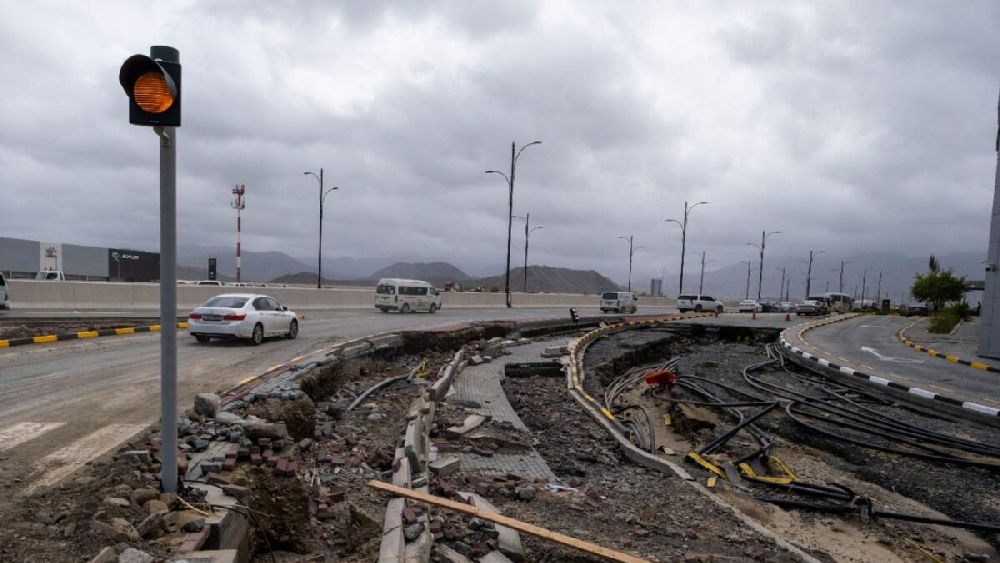 Passenger transport services to Fujairah and Kalba has been restored after it was discontinued on July 28 due to incessant rain and flooding in the UAE.

As the water receded, authorities on Monday (August 1) announced the resumption of passenger transport to Fujairah and Kalba via intercity buses – 611 line (Sharjah-Fujairah-Kalba) after reopening the roads leading to these mentioned roads.

However, service up to Khorfakkan via the 116 Sharjah-Fujairah-Khorfakkan line will remain suspended until further notice.

A key road in Fujairah was also reopened after it was closed for two days. The Ministry of Interior announced on Sunday the reopening of the Fujairah-Qidfa Ring Road.

The main road heading to the Al Quraiyyah area, which was closed at the same time as the former, remains closed on both directions.

Last week the UAE saw heavy rain and flooding in several regions, and the country witnessed record-breaking rainfall. In the Northern and Eastern emirates of the country, incessant rains wreaked havoc on infrastructure, leaving residents stranded and properties damaged.

Fujairah has been one of the most impacted after receiving the highest amount of rainfall the country has seen in 27 years.