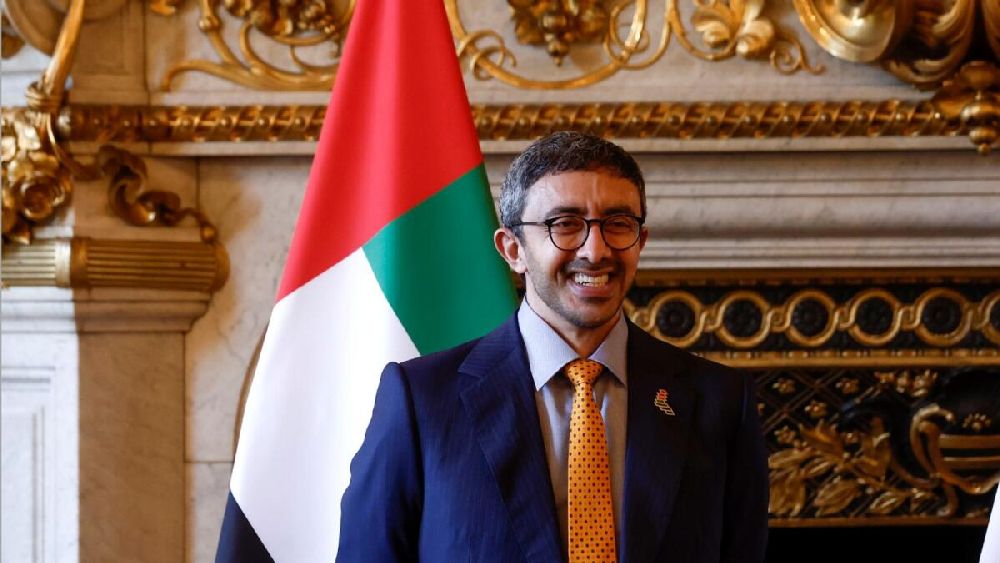 During the meeting, the two sides discussed bilateral relations and ways to enhance cooperation between the two countries to achieve their common interests. They also exchanged views regional and international developments.

The two diplomats reviewed a number of files on the agenda of the United Nations General Assembly.

Sheikh Abdullah underscored the importance of strengthening international cooperation to consolidate the pillars of stability and peace in the region and achieve the aspirations of its peoples for further development and prosperity.

The meeting was attended by Reem bint Ibrahim Al Hashemy, Minister of State for International Cooperation; Khalifa Shaheen Al Marar, Minister of State; and Ambassador Lana Nusseibeh, Assistant Minister for Political Affairs and Permanent Representative of the UAE to the United Nations.