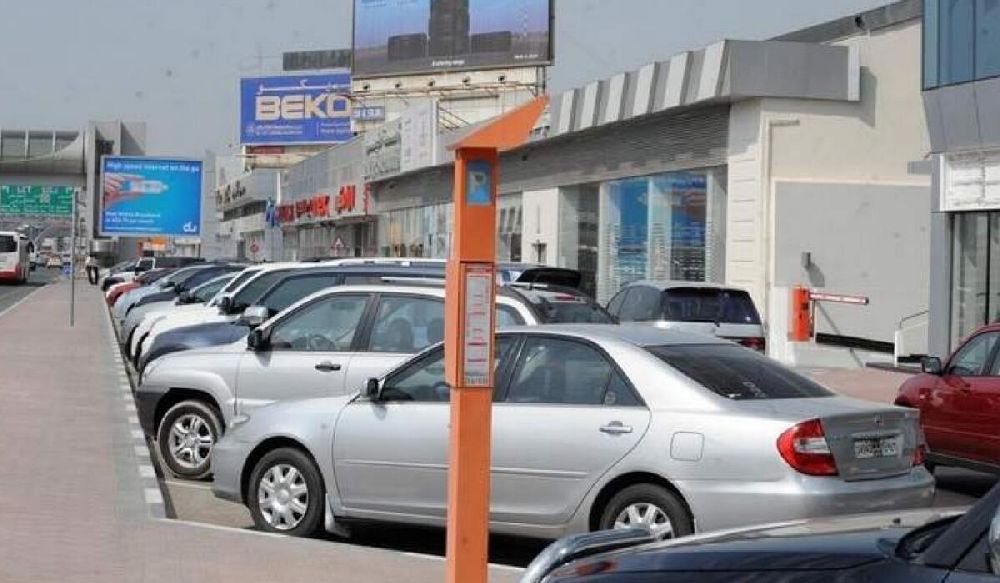 Dubai’s Road and Transport Authority (RTA) has announced free public parking in the emirate for January 1, 2023, and the tariffs will resume on Monday (January 2). However, residents will have to pay for the multi-storey parking.

According to the transport authority, the red and green lines of the Dubai Metro will operate starting from 5:00am on Saturday 12/31/2022 so that the metro will continue to operate continuously until 12 am on Monday 02/01/2023 for a period of 43 hours.

All RTA customer Happiness Centres are closed on Sunday (Jan 1) and will resume services on Monday (Jan 2).

Authorities will deploy as many as 10,000 smart cameras to monitor roads for one of the biggest annual events in the city.

Earlier today, the RTA announced road closures and public transport schedules that can help ease traffic and guide the public towards major celebration venues during the New Year’s Eve celebrations in the emirates.

Transport
. Unlike many kids who would ride a bus to school, Miraan Rai —