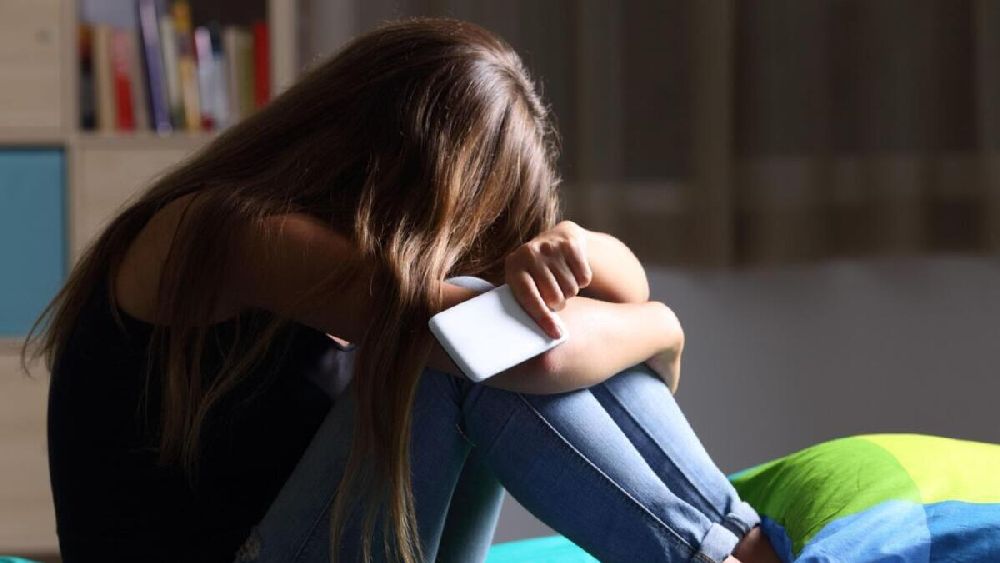 A new phone game inspired by Snakes and Ladders is aiming to teach children about the dangers of bullying and ways to protect themselves.

The force recently conducted awareness workshops at Al Bawadi Centre in Al Ain, where around 500 children participated. The force urged parents to encourage their children to download ‘Adventures of Safety’, which was launched in November last year.

The phone game teaches children the importance of coexistence and tolerance of all races, religions and nationalities. These are two essential life skills that the Abu Dhabi Police seek to instil in the hearts of children through characters featured in the game: Salem, Salama, Mars and Amal.

The characters Salem and Salama were inspired by the UAE’s heritage, while Mars and Amal are an ode to the country’s vision. Children can choose a character and compete for in a 3D space environment. The game is similar to the mechanics of the Snakes and Ladders board game. 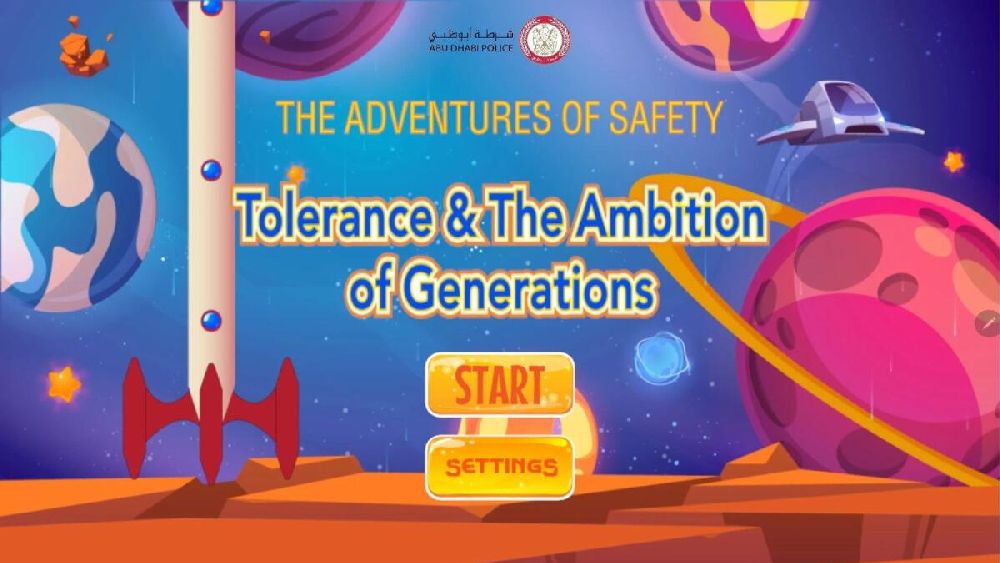 The child wins when they reach the 100th step. For added fun, mechanics and rulers from games, such as an educational cash appearance and points system, have been added.

According to police, updates for the game will include the addition of more interactive games that will contribute to enhancing the concept of protecting children against any risks they may face at home, school, in neighbourhoods and clubs.

The workshop, organised by the Abu Dhabi Police’s Social Support Centre in Al Ain and affiliated with the Community Security Sector, is a part of the force’s efforts to educate children about their rights and promote positive values and behaviours.

Authorities had earlier urged UAE students to interact and behave positively with others while online and to report any forms of bullying as authorities step up measures to fight cyberbullying.

In a campaign by the Ministry of Education (MoE) in their fight against cyberbullying, officials said taking responsibility is a good trait that every citizen and resident of the UAE must possess. “Students are part of our dear country. As we are in cyberspace, daily, we must all have a positive behavior towards others and towards ourselves,” said an official from the MoE.

“When we notice any behaviour that indicates cyberbullying, we must initiate the reporting through the reporting procedures on social media or other sites, or also through the Ministry of Interior’s Child Protection Unit and don’t forget to ask for help from others, whether at home or at school.”

Abu Dhabi Police have also been urging parents to monitor the behavioural changes in their children and not to ignore the aggressive behaviours — both in verbal and physical forms.

Officers also told parents to seek help from authorities concerned or psychologists if they notice unusual behaviours among children.