UAE: Get the next-generation Apple TV 4K at Dh529 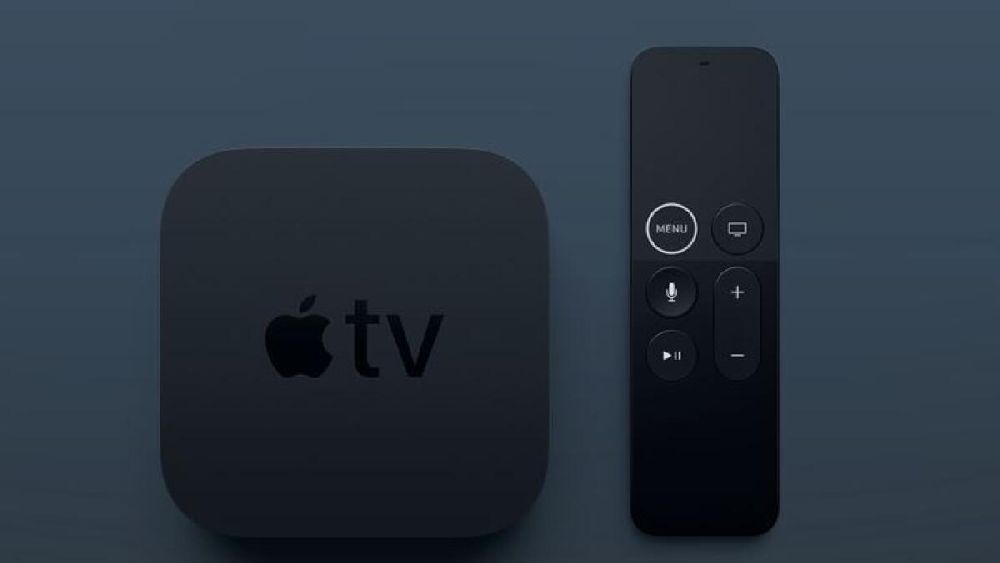 Apple on Tuesday announced the next generation of Apple TV 4K.

In a statement, the company said the A15 Bionic chip used in the new TV delivers faster performance and more fluid gameplay. HDR10+ support joins Dolby Vision on Apple TV 4K, so users can watch their favourite movies and TV shows in the best quality possible across more TVs. Running tvOS, and featuring Siri Remote, Apple TV 4K simplifies the way users enjoy their favourite content. Its seamless integration with other Apple devices and services can transform the living room in different ways for the entire family, the statement added.

The TV is available in two configurations: Apple TV 4K (Wi-Fi), which offers 64GB of storage; and Apple TV 4K (Wi-Fi + Ethernet), which offers support for Gigabit Ethernet for fast networking and streaming, Thread mesh networking protocol to connect even more smart home accessories, and twice the storage for apps and games (128GB). Customers can order the new Apple TV 4K with Siri Remote at a new starting price of Dh529, with availability beginning November 4.

“Apple TV 4K is the ultimate way for Apple users to enjoy their favourite entertainment on the biggest screen in the home, and now it is more powerful than ever,” said Bob Borchers, Apple’s vice-president of Worldwide Product Marketing.

On the Apple TV app, customers can access award-winning series and films on Apple TV+, as well as over 100,000 movies and series to buy or rent, and direct premium subscriptions to popular streaming services.

The statement said Apple TV 4K works seamlessly with other Apple devices, starting with a magical setup process with iPhone and effortless control at any time with the Apple TV Remote in Control Center.

Apple Fitness+ is an award-winning fitness and wellness service designed to be welcoming to all users, wherever they are on their journey, and help them live a healthier day. Apple TV 4K users can enjoy the largest library of workout content in 4K Ultra High Definition with over 3,000 studio-style workouts and meditations, all led by a diverse and inclusive team of trainers.

Siri on Apple TV features a complete redesign, and will be able to recognize each user’s voice, so they can easily access their movies, shows, music, games, and apps, and pick up where they left off. By using the Siri Remote and asking “What should I watch?” users can get tailored recommendations.

As a home hub, Apple TV 4K securely connects to compatible smart home accessories, including HomeKit cameras, lights, shades, and more; allows the user to set scenes and control their smart home while away; and ensures that accessories can run automatically.

The new Apple TV 4K is designed to minimise its impact on the environment, using nearly 30 per cent less power than the previous generation while achieving more powerful performance.

The new Apple TV 4K will be available at apple.com/ae/store, in the Apple Store app, and at Apple Store locations. It is also available through Apple Authorised Resellers and select pay TV providers.