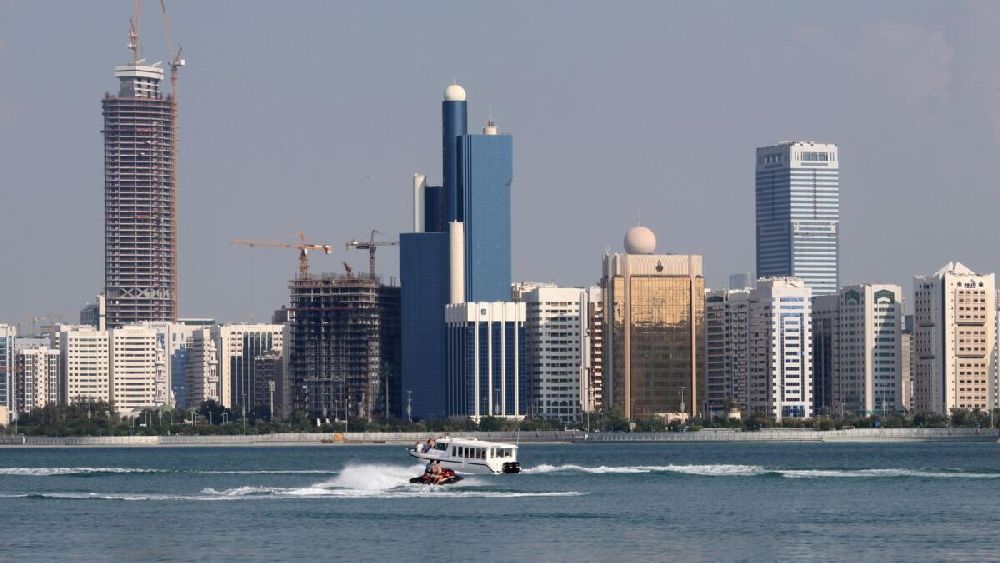 Driven primarily by a surging oil sector, the UAE’s GDP is forecast to grow by 6.2 per cent in 2022 and 6.7 per cent in 2023 despite lingering Omicron concerns and uncertainty over the sharp escalation of the Russia-Ukraine conflict.

Economists at ICAEW expect a 12.8 per cent rise in the oil GDP this year with oil output averaging 3.1million barrels per day.

“Oil prices have risen above $100 per barrel, for the first time since 2014, amid heavy western sanctions on Russian energy producers. Given that the UAE is among the few countries with spare oil capacity, a surge in oil output is predicted over the next two years as it gradually raises production in response to pressure from consuming countries to ratchet up supplies,” economists observed in the latest Economic Insight report for the Middle East, commissioned by ICAEW and compiled by Oxford Economics, The outlook for UAE non-oil GDP is also encouraging and predicted to grow by 3.9 per cent in 2022 and 2.5 per cent in 2023, the report noted. “Expansionary government policy will continue to provide impetus to activity and the recent reform agenda should also bear fruit. Coupled with energy inflation, the UAE’s budget surplus should increase to 9.0 per cent of GDP this year, a significant jump on the previous estimate of 3.6 per cent in 2021.”

Steven Burke and Arne Pohlman, economists at FcousEconomics, see non-oil GDP expanding 3.8 per cent in 2022, which is down 0.1 percentage points from last month’s forecast, and 3.0 per cent in 2023.

The World Bank and International Monetary Fund have expressed high optimism on UAE’s GDP growth, saying that it would gain increased momentum in 2022. The World Bank projects the growth at 4.6 per cent in 2022 against 2.6 per cent in 2021, while the IMF forecast a faster GDP growth rate of 3.5 per cent for 2022 as compared to 2.2 per cent for 2021, driven by the non-oil sector that is to grow at 3.4 per cent.

“The UAE’s post-Covid economic prospects were already on a strong footing and will be further boosted by the recovery in both oil and non-oil revenue,” said Vanessa Heywood, ICAEW head of Middle East.

Steps to diversify the tax base will also help mitigate the economic impact of an unstable global market. In June 2023, the UAE will introduce for the first time a corporate tax of nine per cent on domestic and foreign firms. The planned introduction of a corporate tax rate, which remains below the global minimum corporate tax rate, is an important step to support non-oil revenue and provide greater scope for the government to direct funds to priority sectors, economists said.

“Although the announcement to introduce corporate tax made headlines in the region, and could hinder growth in the short term, it does provide greater scope for the government to direct funds to priority sectors to achieve its growth and diversification goals,” said Scott Livermore, ICAEW economic advisor, and chief economist and managing director, Oxford Economics Middle East.

Expo 2020 Dubai has provided a notable boost to the tourism industry. However, visitor numbers are yet to bounce back to pre-pandemic levels suggesting further growth in 2022 can be expected. The travel and tourism industry accounts for 16 per cent of the national GDP and 30 per cent in Dubai, making its resurgence key for economic rebound in the UAE.

Heywood noted that the increase in government finances certainly bodes well for investment into the country’s Year of the 50th projects. “Coupled with accelerated government efforts to attract foreign investment, the UAE’s economic outlook is encouraging and is expected to withstand the challenges of higher energy and food costs as well as global financial market disruption caused by the Ukraine-Russia conflict.”

Livermore said high inflation, initially due to Covid, and since driven higher by the conflict in Ukraine, remains the greatest concern for global markets. “However, the UAE is well-positioned to remain robust with both oil and non-oil sectors performing well.”

Reforms also appear to be paying off on the investment front. Foreign direct investment (FDI) in Dubai rebounded strongly between January-September 2021, climbing to Dh15.9 billion and creating over 16,000 new jobs. There is an expectation that Dubai will see another strong year, continuing to grow its share of foreign investment even as regional competition intensifies.