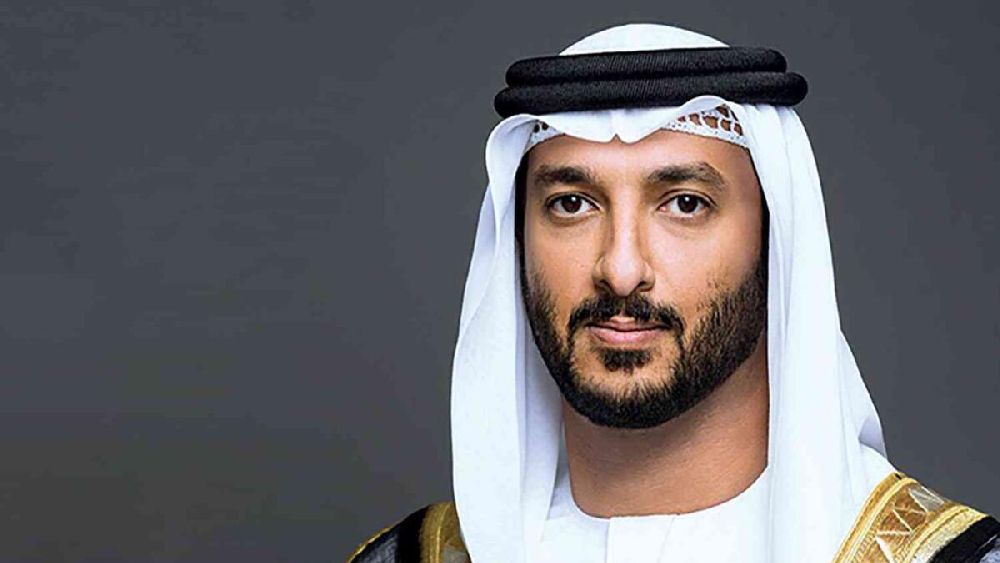 The UAE is hoping the economy will grow by five per cent to six per cent this year as it recovers from the pandemic, and by the same pace over the next few years to help double the economy by 2031, its economy minister said on Wednesday.

“The whole world is recovering and I think we are in a recovery phase after the pandemic, (but) predicting growth as well this year is a challenge,” Abdulla bin Touq Al Marri told Reuters on the sidelines of the “Investopia” conference in Dubai, referring to the Russia-Ukraine war and oil prices.

When asked if the economy will grow by five per cent to six per cent in 2022 as well, he said “that’s what I hope, we are very ambitious, very positive… We want to double our economy by 2031.”

The IMF expects the UAE economy to grow by three per cent this year after it expanded by 2.1 per cent in 2021.

The UAE’s non-oil economy has benefited from public spending, credit growth and improving business sentiment, and its hosting of the Dubai World EXPO has boosted tourism.

When asked about his view on Russians looking to invest in the UAE, he said the country will abide by international law when it comes to Russian investments.

“We are open to those who are not against the international law,” he said.

Wealthy Russians are pouring money into real estate in Turkey and the UAE, seeking a financial haven in the wake of Moscow’s attack on Ukraine and Western sanctions, according to many property companies.

The United States and its allies have imposed several rounds of sanctions, including on the country’s largest lenders and President Vladimir Putin, since Russian forces attacked Ukraine on Feb 24 in the biggest assault on a European state since World War Two. — Reuters