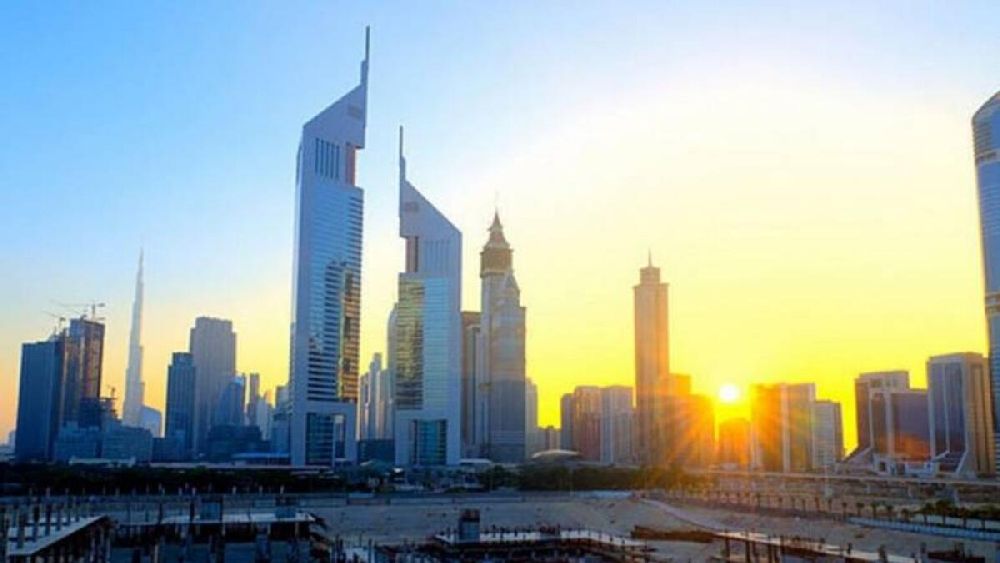 The UAE will experience humid weather with chances of fog formation during the coming days, according to the the National Center of Meteorology (NCM).

In a new report, the NCM said from Tuesday to Saturday, the weather will be humid over some coastal and internal areas with a probability of fog or mist formation by morning. It will also be fair in general, with low clouds appearing over the East Coast by morning.

There will also be convective clouds formation Eastward by afternoon during the coming days.

Residents can also expect light to moderate Southeasterly to Northeasterly winds, and fresh at times causing blowing dust during daytime, with a speed of 15 – 25 reaching 40 km/hr.

The sea will be slight to moderate in Arabian Gulf and in Oman sea over the coming five days.