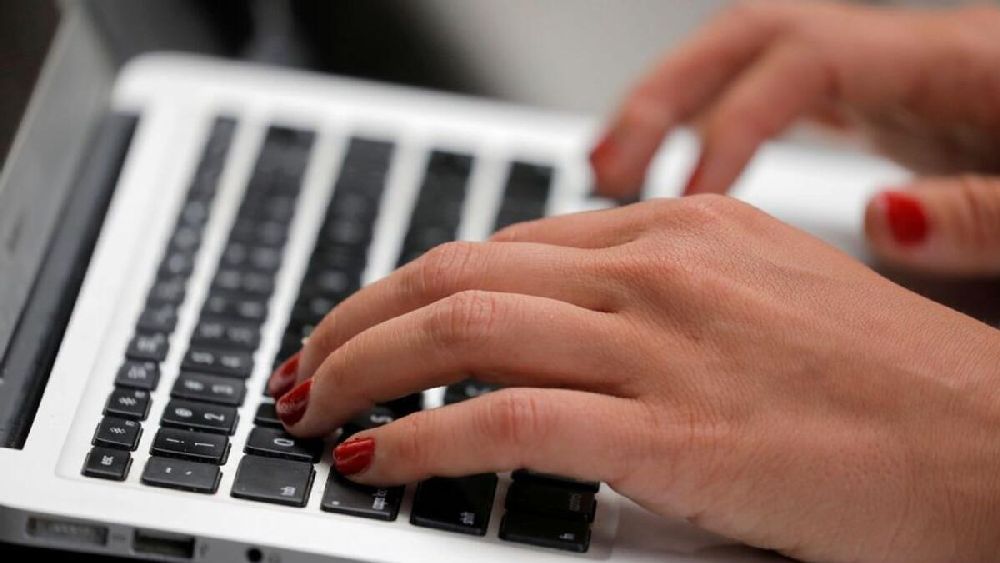 According to Downdetector.ae, the reports began to trickle in around 9.30pm. By 10.10pm, the website had recorded over 737 complaints that users were unable to access Internet services via Etisalat. Most of the complaints recorded were for landline Internet connections (83%), while a minority also noted they were struggling to connect to services on their mobiles (10%)

Residents also took to Twitter to air their grievances, asking fellow users if they were experiencing the same issues and tagging Etisalat’s official support handle for help.

Khaleej Times has reached out to Etisalat for comment. This is a developing story.