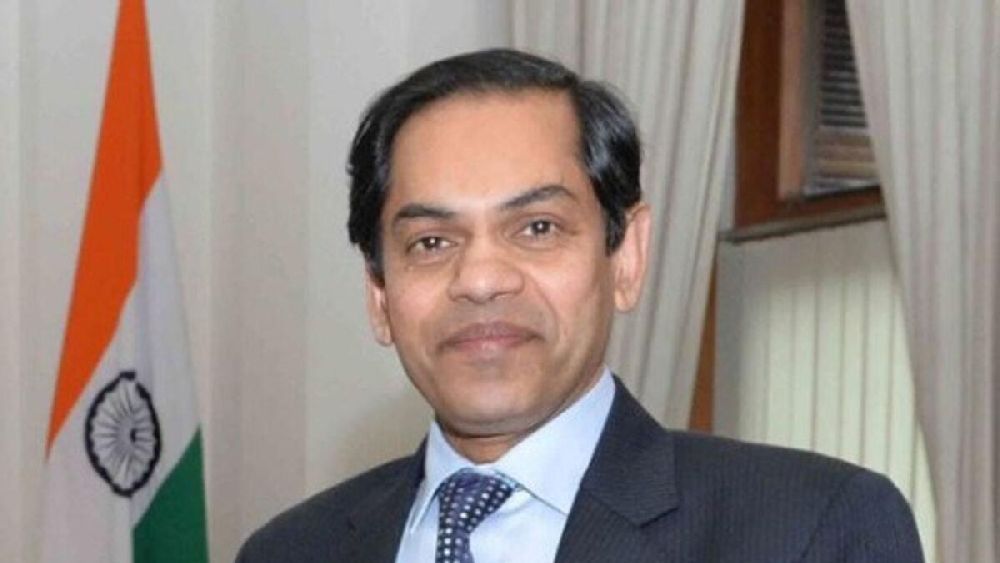 The India and the UAE not only share a glorious past but are also close partners for a shared future, ambassador Sunjay Sudhir said as he congratulated the Emirates on its 51st National Day.

“Fifty-one years since the formation of the UAE, the country has emerged as an inspiration for the world,” said Sudhir, the Indian Ambassador to the UAE.

“India and the UAE share a bond like no other, which will only go from strength to strength.”

As India takes over the presidency of the G20, the envoy said “it is our distinct honour to invite the UAE to the G20 Summit and G20 meetings”.