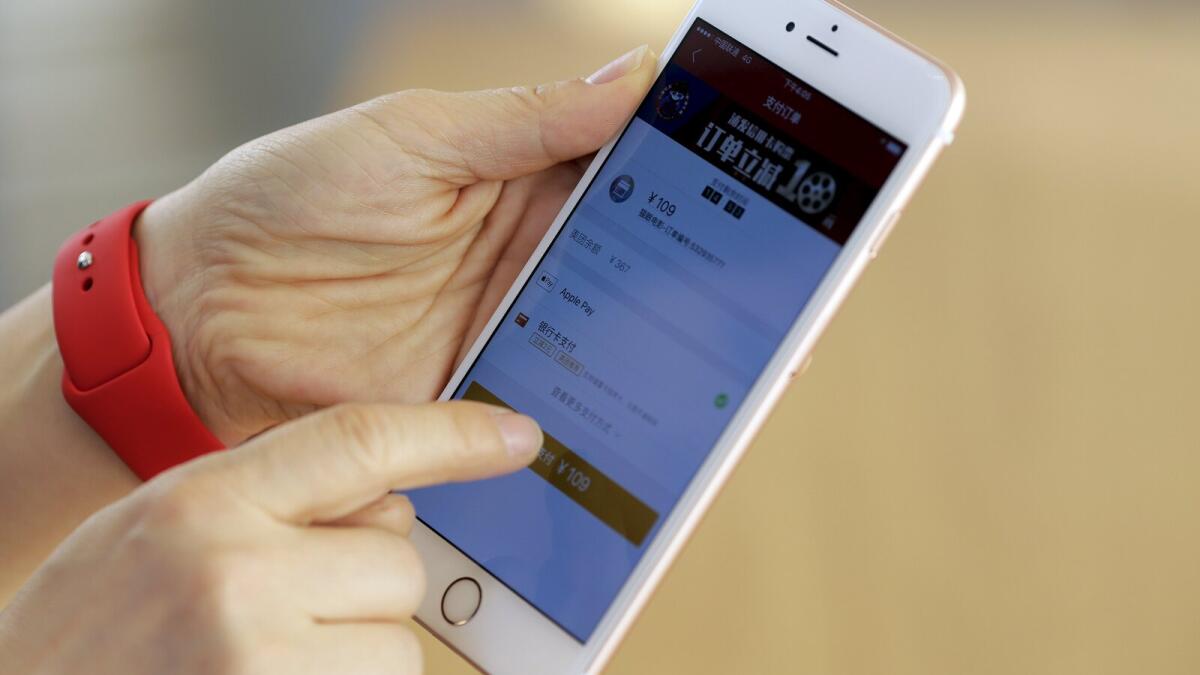 Non-resident Indians (NRIs) from 10 countries, including the UAE, will soon be able to use UPI to send or receive money if their domestic bank accounts are linked to their phone numbers abroad, according to news reports.

UPI is a digital payment system that allows users to use multiple bank accounts on a single mobile (banking) app to make the transfer of funds or payments to merchants instantly.

The National Payments Corporation of India (NPCI) in a circular said it had received several requests from expats who want to use their international mobile numbers to conduct cash transactions through the Unified Payments Interface (UPI).

Accordingly, the NPCI in a circular dated January 10 has asked the UPI participants to put in place a mechanism by April 30 under which non-residents having NRE/NRO accounts will be allowed to transfer funds using their international mobile numbers, according to a TOI report. 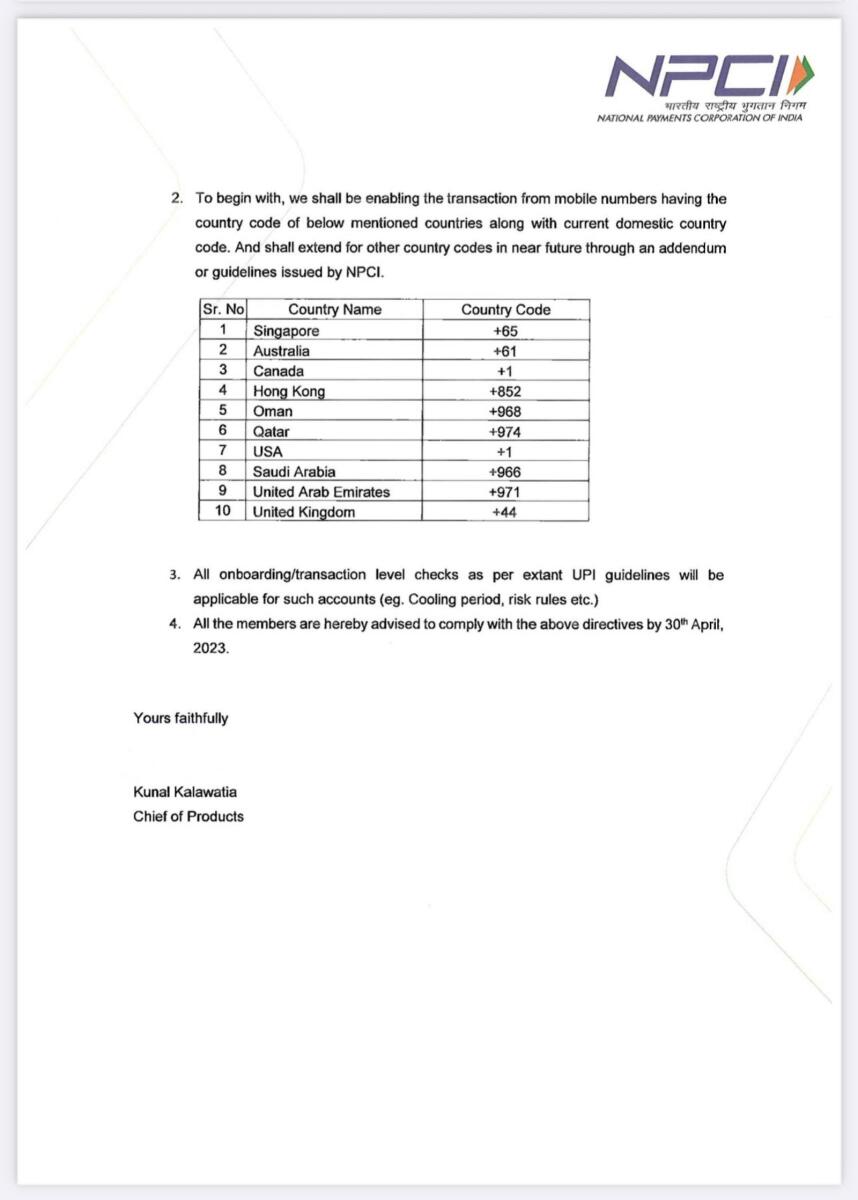 Besides the UAE, the facility will also be available in nine other countries – Oman, Qatar, Saudi Arabia, Singapore, Australia, Canada, Hong Kong and the UK.

“To begin with, we shall be enabling transaction from mobile numbers having the country code of (10 nations) and shall extend for other country codes in near future,” the NPCI said in its circular.

Vishwas Patel, chairman of Payments Council of India, said the major convenience factor would be in the form of ‘payment/money transfer convenience’ for NRIs when they visit India, was quoted as saying in the report.